HDTV has become an essential feature of new televisions in the United States, but many consumers still don’t know what they are really getting when they buy an HDTV. In fact, HDTV has a number of benefits for sports fans, movies buffs and anyone who prefers a picture so clear it lets them pick up every little detail. Read on to find out everything you need to know about what HDTV is and how you can benefit from it.

HDTV vs Other Signal Types 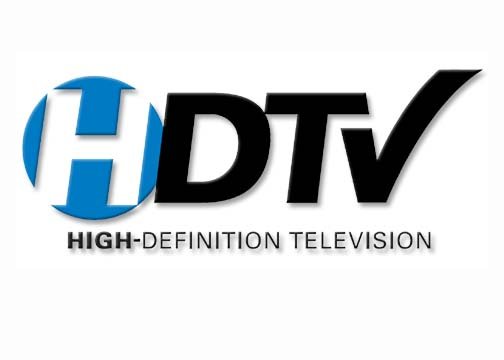 HDTV is the highest quality signal broadcast on American television. Unlike older television formats, HDTV is broadcast in widescreen, which means that the picture is shaped like a rectangle rather than a square with more picture on either side of the main image. Since movies shown in theaters are in widescreen format, HDTV makes it easier to enjoy your favorite films in full.

In addition to widescreen format, HDTV signals are also sharper and offer a clearer picture. Colors tend to be more vivid and small details are easier to see, even when you are at a distance from the set. In addition to this, if you are gaming geek, HDTVs offer crystal clear clarity when playing on gaming PCs. 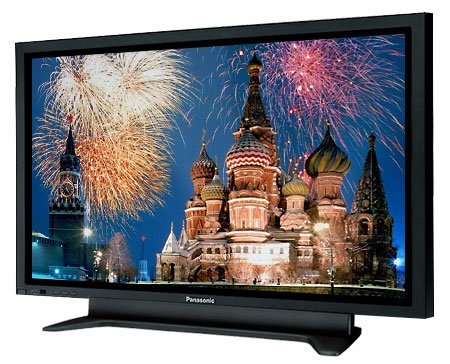 In order to receive HDTV signals, you need to have an HDTV television. The majority of new sets have this capability, but if your TV is more than five or six years old, you may need to upgrade. In addition, you need peripherals such as DVD players than can connect to an HDTV. Not all HDTVs can connect to accessories that use standard AVI connectors.

Finally, you need the capability to receive HDTV televisions stations. Depending on where you live and what channels your local cable provider offers, you may need a cable box, an antenna, or both. Check with your local cable service to find out what HDTV options are available to you. 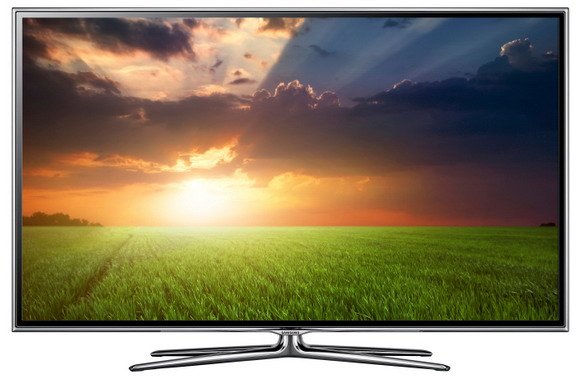 HDTV is ideal for people who want to turn their television into a home theater in which they can fully enjoy their favorite movies. The ultra-sharp picture and widescreen format means that the movie looks much the same as it does in the theater. All new video game consoles are also HDTV compatible so an HDTV provides a clearer image when you are playing a game. Sports fans can also benefit, since the sharp HDTV picture allows them to see exactly what is happening on the court or on the field.

HDTV is here to stay, and in most cases that’s for the best. An HDTV receiver allows you to get movie theater quality in the comfort of your home. Find out more about HDTV channels & on demand here.