is your Mac Slow? Is there anything you can do to fix the problem quickly and effectively? Yes, the solution is CleanMyMac3. Instead of manually searching for junk files that require cleaning, this app can spot and clean them up for you.

The program scans every aspect of your Mac, and removes any junk at just two clicks. What’s more? You no longer need to worry about those start-up apps that slow down your machine, as the software will clean them up as well.

Besides, it will spot any uninstalled applications and remove them. Keep your Mac in tip-top condition with CleanMyMac3. Your machine will be as good and fast as a new one.

Once you take the leap of faith (more like a ‘financial’ one) to spend your hard earned money on a Mac, you expect nothing less than the best. And a Mac certainly provides you the best unless you never get the hang of the operating system. But then if you are a Windows fan like me, you will never go for a Mac. So that question is moot. Apple’s Mac has got its fare share of appreciators and rightly so. It provides one of the fastest desktop experiences due to its superior hardware. But at the end of the day, it is a machine and it will work at its maximum efficiency only if the user is utilizing it to the fullest extent. A few things, if ignored, can make your Mac slow. In order to fix the problem, we first need to understand the reason behind it. Here are some reasons why your Mac might be running slow and how you can fix the issue: 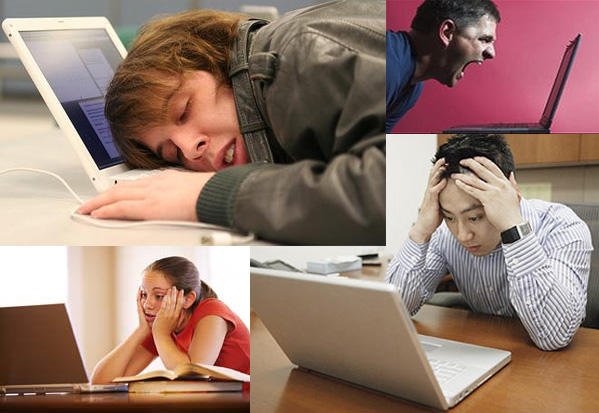 1. Network issues – The first thing that I do when I switch on my laptop is use the internet. The small network icon in the bottom right of my screen is like a life saver. But many a times, we lose the comfort of our home’s WiFi and have to connect to public networks or little known private networks. While this may seem a minor issue, more often than not, these networks slow down your Mac. The problem with network issues is that they are very difficult to detect. So the next time your Mac slows down at your friend’s place, make sure his connection is a secure one. If the problem persists, you might want to have a re-look at your friend circle. Kidding, just use your own phone’s WiFi hotspots. But yeah, with regard to unknown public or private networks, be very careful while using them as they may not only slow down your machine but also pose security risks.

2. Insufficient RAM – RAM stands for Random Access Memory. Don’t worry; I will not fill this post with technical details. Only that which is necessary. Now, RAM is a sort of temporary memory of the computer that is used when it is running its programs. The lesser the RAM, the lesser number of programs it can run at a particular time. Now, the issue of insufficient RAM can slow down your computer because of two reasons. First, you are running too many programs at the same time and it is more than your Mac can handle. The second might be that you bought the Mac with the right amount of RAM and your requirement also remains the same, however, you have updated your operating system and the latest one is taking up too much RAM. Sadly, since this is a hardware issue, the only solution is buying more RAM. You can monitor your RAM activity by opening Activity Monitor in Applications and then going to the Utilities folder and clicking on System Memory. 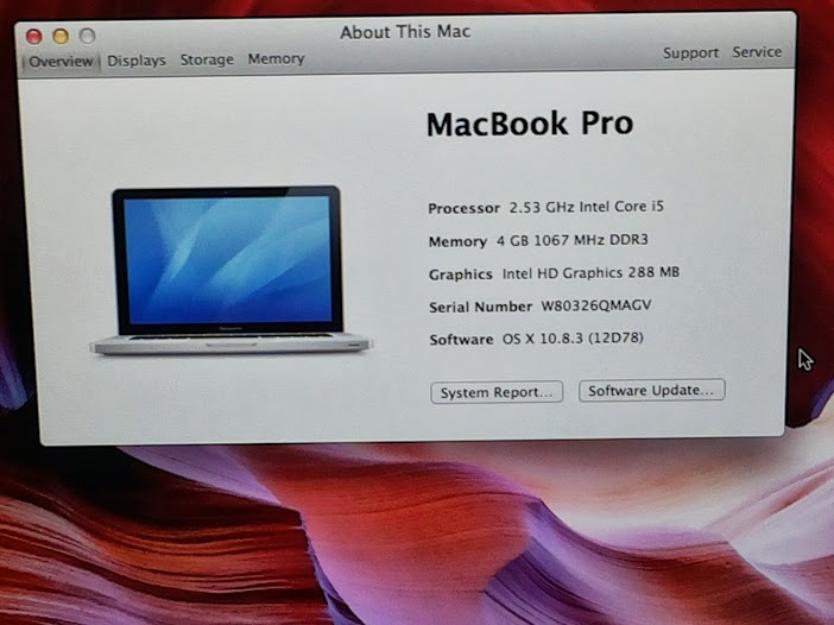 3. Start-up issues – You might have noticed that every time that your Mac starts up, there are certain programs that also open up with it. These may be the quintessential iTunes or your emails. Apart from these, there are many other programs and activities that begin which you cannot even see and take up space in the background. If you think you don’t mind these as long as your computer works fine after starting up, you might want to know that these programs can slow your computer long after your Mac has booted completely.

The fix is pretty simple. Go to System Preferences on your Mac and select Users and Groups. If you have multiple users on your Mac, choose the username that belongs to you, and then click on Login Items. As the name suggests, this will contain a list of all programs and applications that start up as soon as you switch on your Mac. Obviously, there are just a few such programs that you need exactly as you login. Deselect the ones that you don’t need. You would be surprised how faster your Mac boots and works once you reduce the number of applications that start running on startup.

4. Minor issues – Apart from these major issues that may slow down your Mac, there are certain minor ones that may crop up too which are relatively easy to fix. For instance, if there is an update available for the operating system or a particular application but you are still using the outdated version, then you might want to upgrade to the latest version to speed things up. Another common issue that arises is that the cache memory is corrupted. Cache memory is the one that holds data which the operating system uses to load stuff. Things might take a lot of time to load if this memory gets corrupted. The fix is to wipe it clean and things will load a lot faster once the issue is solved.

The best thing about using a Mac is that the possibility of getting attacked by a virus is less as compared to Windows. So you don’t run a huge risk of losing your device’s speed to an outside agent. The issues and their fixes mentioned above should do the trick for you unless it is a highly technical difficulty, in which case you might have to contact those geniuses at the Apple store.