Durable, lightweight, and economical. If a material can meet these three criteria, there is a place for it in the near future. The reason is simple: humanity has recognized the finiteness of the natural resources available to us. In order to trail blaze the 21st century, societies need to adapt for ways to get as much done with as little as possible. It’s therefore inevitable that the technological marvels of tomorrow will be made of materials which can stand up to the elements while simultaneously requiring minimal energy to operate.

For those with a vested interest in being part of developing the products of the future – as entrepreneurs or inventors or a combination of the two – committing these materials to memory is probably a worthwhile use of brain cells. Here is a quick reference to get started: 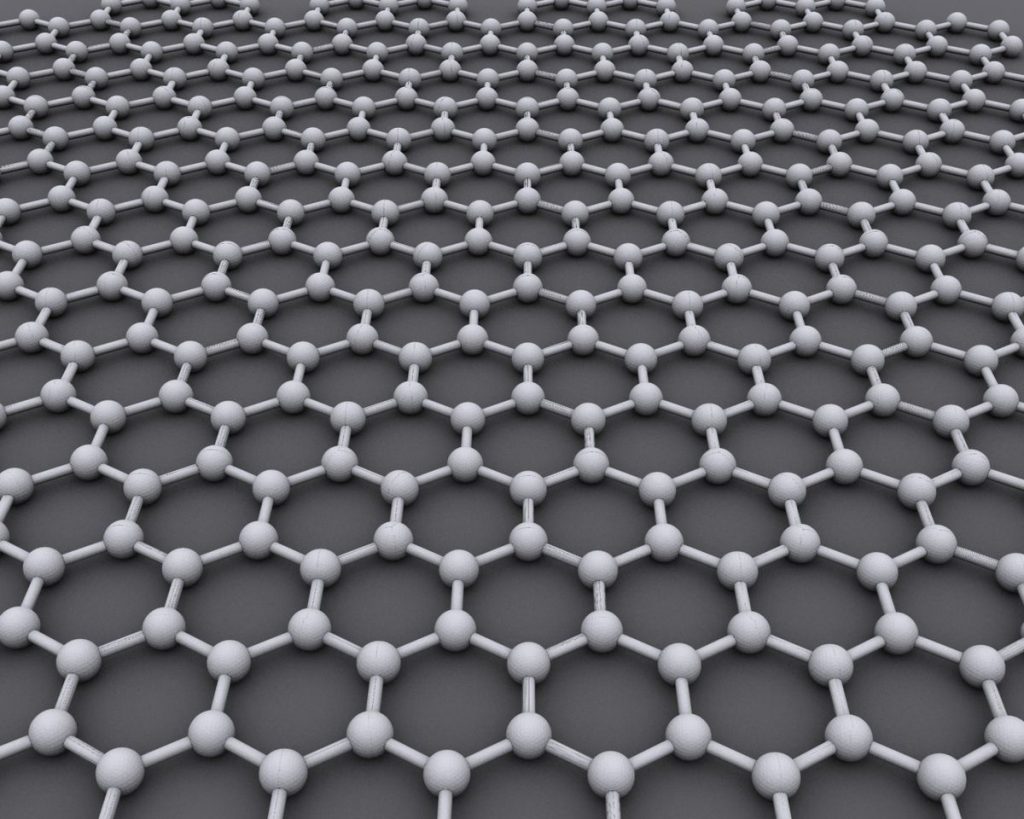 The semi-metal known as graphene is a single layer of carbon arranged hexagonally on the atomic level. Currently, the strongest and thinnest material known to science, graphene is on the shortlist of contenders to replace silicon as an essential component of computer chips. Graphene is also an optimal material for touchscreen displays and filtration technology. Yet controlled-manufactured graphene has only been feasible in the last decade or so, which means graphene sheets for sale have only recently stopped being cost-prohibitive. The increasing affordability of graphene is owed to the chemical vapor deposition method of creating the material in addition to other refinements of the process. 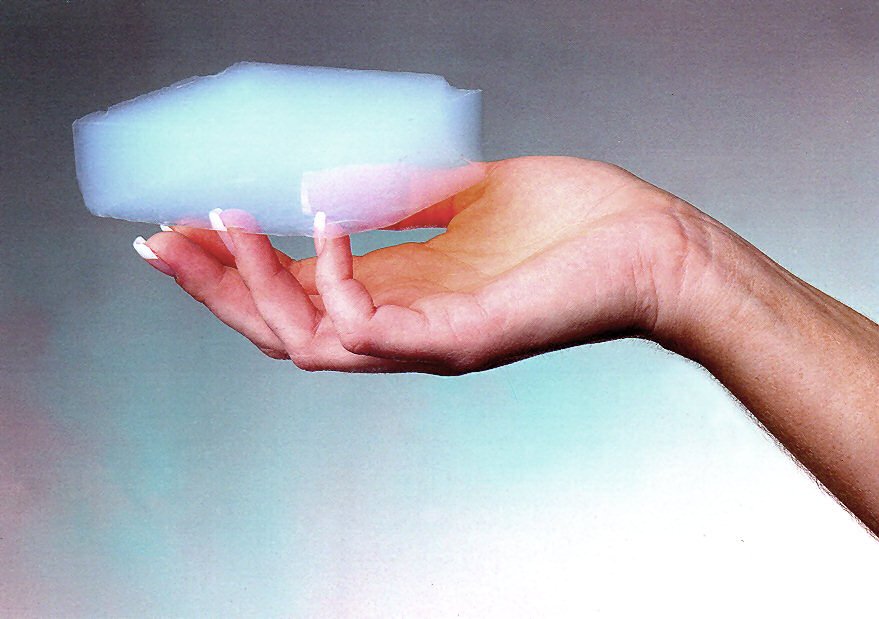 Technically an entire class of different types, aerogel is an ultralight material consisting of 95-99% air or other gas. Despite having the appearance of foam or some sort of translucent sponge, aerogels are capable of shielding against extremely high temperatures. Aerogel is therefore an attractive material for insulation and other uses which require a barrier against high temperatures. 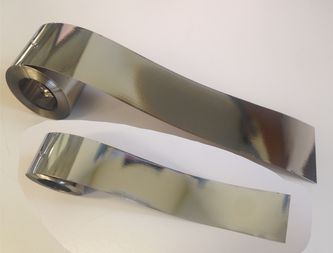 Technically called amorphous metal, metallic glass possesses properties which are promising in the development of new and improved energy conductivity techniques. Unlike traditional metals which are crystalline in structure, metallic glass is, as one can guess, properties more in common with glass. This can help better distribute the destructive energy of ballistic impacts i.e. serve as the military armor of the future. Due to the efficiency of its conductivity, amorphous metal is also considered a top contender for power grid overhauls. 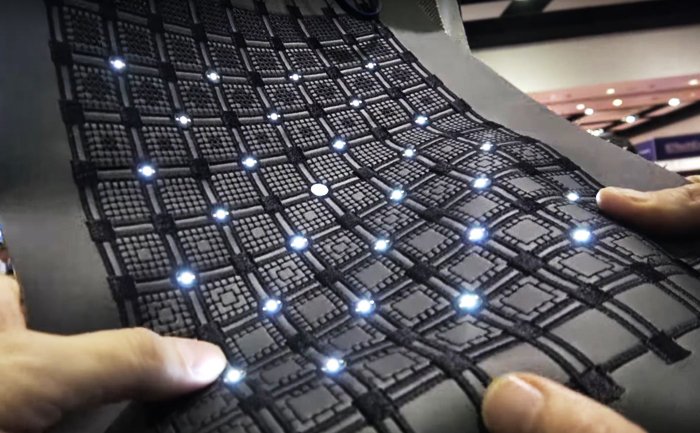 It might not be everyone’s personal fashion preference, but “e-textiles” are sure to be incorporated into the style trends of the 21st century. In addition to glowing dresses and vests which project videos across the back, electronic textiles can be used for more practical applications as well. For instance, e-textiles can be used to gather biometrics via clothing or activate non-lethal self-defense through a blinding light array. 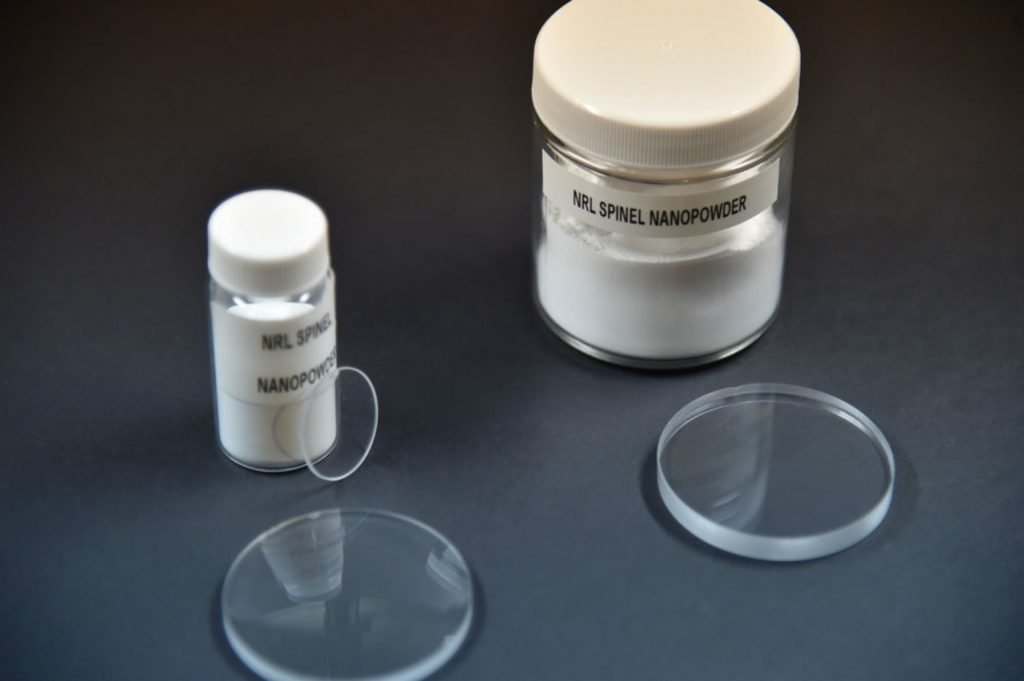 If it sounds like the stuff of science fiction, you would have been right: transparent aluminum plays a role in the plot of the fourth Star Trek movie The Voyage Home. However, these days, a clear material three-times stronger than steel has become a science reality. While we’re still a ways away from using transparent aluminum to build ultra thin windows capable of withstanding direct bullet impacts, the fact we’re on the way there is an accomplishment in and of itself.

The Top PCB Design Environments in 2020

How a Thermographic Survey Works- It Can Save Your Life, Literally

The Top PCB Design Environments in 2020

How a Thermographic Survey Works- It Can Save Your Life, Literally