We’ve come to know successful tech devices over the years, and we all probably own one or two of them. From iPhones, and PS5 to Tesla cars, there are many wonderful tech products worth their price – but this article will be about the failures.

Studyfy offers students the chance to get expert help for their academic tasks, such as essays. If you’re a student, then you have the opportunity to order your essay online by checking out their website. Invest in your freedom, sit back, and relax – as Studyfy will never make it to this list.

Moving on, here are 9 of the biggest flops in Tech history: 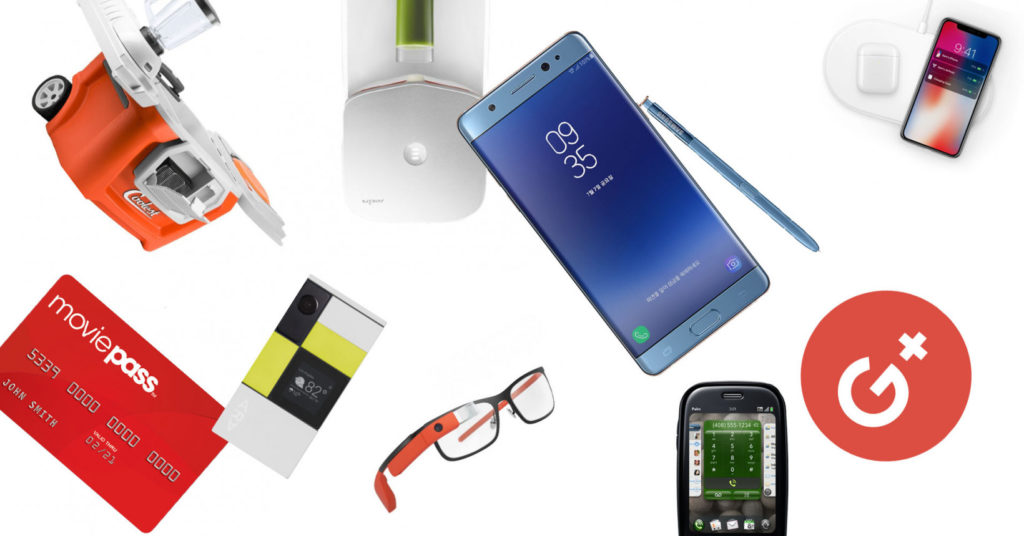 Samsung’s Galaxy Note 7’s debut was actually a success. Released in the year 2016, most customers gave positive reviews. In a span of a month, its reputation started being tarnished since the phones were basically exploding. In the first month, around 35 Galaxy Notes had exploded and caught fire.

Samsung sent out a software update on every existing Note to render the phones useless. They saved their company’s image by releasing new models that weren’t hazardous and buggy, but that flop will probably never be forgotten.

Dreamcast mainly flopped because of its competitors, Nintendo and Sony. Dreamcast is a product by Sega, and it delivered big capacity and multifaceted functions. Ultimately, it failed and didn’t manage to attract enough gamers.

SPOT Smart Watches were first made public in 2003 and released in 2004. Even with the support of an extensive marketing campaign, the SPOT smartwatches did not attract a broad enough audience. It still had customers but went below its initial target reach.

Hoverboards were quite popular, but as soon as cheap versions of the decent ones came into the market, it was doom for these products. Just like the Galaxy Note, some hoverboards started exploding and catching fire due to a bug.

The worst factor of this whole mess was that most hoverboards were targeted at kids and preteens. Most parents don’t want their kids getting hurt while playing with a toy, so the hoverboard was no more. And even if the real and decent hoverboards were still functioning and safe, the cheap ones practically destroyed the product’s reputation. 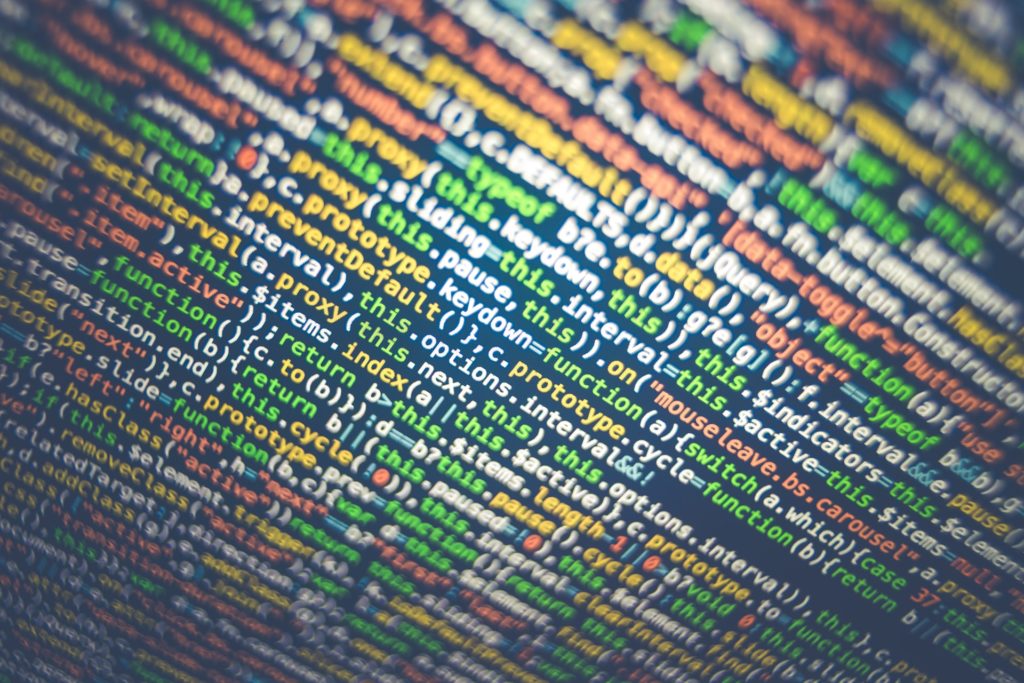 Theranos was not just one of the biggest tech flops of recent years but one of the biggest and most successful scams — until it wasn’t. The supposed ‘product’ of the company attracted many investors. The products were blood test devices that only needed a small amount of blood, called ‘Edison’ Machines. It’s quite a fitting name for a fraudulent device since it’s been exposed that Thomas Edison actually just stole Nikola Tesla’s invention.

When Theranos was exposed for not actually having the number of blood tests that they claimed, the founder’s net worth went from $4.5 billion to nothing. Elizabeth Holmes, the founder of Theranos, was lying the whole time. The company’s claims of having such a device were actually false.

Google Glass’ introduction was pretty striking. Sergey Brin, Google’s co-founder, stole the spotlight at an event held by Google at the Moscone Center during the year 2012. Even with such a strong debut, customers raised many concerns about privacy issues because of the glasses.

People didn’t like the idea of a camera staring at and recording them at any given point, and we don’t blame them. Many technologies are similar, but Google Glass just didn’t pass, and it still hasn’t been revived as of today.

This goes to show that even big companies with big budgets can make enormous flops too, and Google was one of them.

Netscape is an old internet browser. Netscape flopped but was at least able to sell itself to AOL for the price of $4.2 billion. Flop as it was, it paved the way for other web browsers. We don’t understand how it could have been so overshadowed by its competitors since it’s not half bad, and the name is quite creative.

However, it’s too late for Netscape now since a lot of time has passed since its conception, but it sure has carved a path for many net browsers of today.

Kin was released and sold to the public in 2010 but was discontinued briefly. Microsoft stopped selling the model in the span of a month and a few weeks. Kin was designed to emphasize social networking features but lacked many features to support this theme properly.

It didn’t sell. Customers had to pay for a phone plan along with an additional $30 for a Verizon data plan. It was too pricey and not good enough, thus flopping to its non-existence. Nothing worse than a phone that is expensive but also not fully functional.

Alta Vista could have been Google, except it flopped just because people didn’t know what to do with it. It was neglected. It came before Google, mind you:

Alta Vista was sold off and bounced to many companies. Yahoo was the final buyer in 2003.

Needless to say, Alta Vista died in the hands of Yahoo, and Google continues to be the number one search engine online.

DuckDuckGo is so much better, though, and Alta Vista potentially could have been much better too. It was plagiarized and forgotten. It was a true failure for Alta Vista.

We hope our readers have enjoyed reading and finding out about the worst tech flops in the last decade or two since there’s always something to be learned in failure. Don’t let this discourage you from chasing your own tech dreams and ideas – maybe your product is just what the world needs.