Today, education is a part of basic human rights for every citizen of the country. When a child reaches a certain age, it’s no longer a question if they should go to school or not. In most countries all over the world, the United Kingdom included, higher education has also become very affordable to students, even without government aid.

On the other hand, this has not always been the case. The academic system as we know it today has come a long way! At first, getting a degree was something for the elites only. Not all people had the money and opportunity to enroll in college or university. And things that seem common to us now, like an essay writer service are only about 20 years old!

Since the 1800s, the UK government has been steadily fighting against inequality in education, raising some important questions in social, financial, and cultural spheres. This has been a very long journey so that you can get your diploma as an average student without any privileges! For the most part, these changes came to life with the help of education acts. 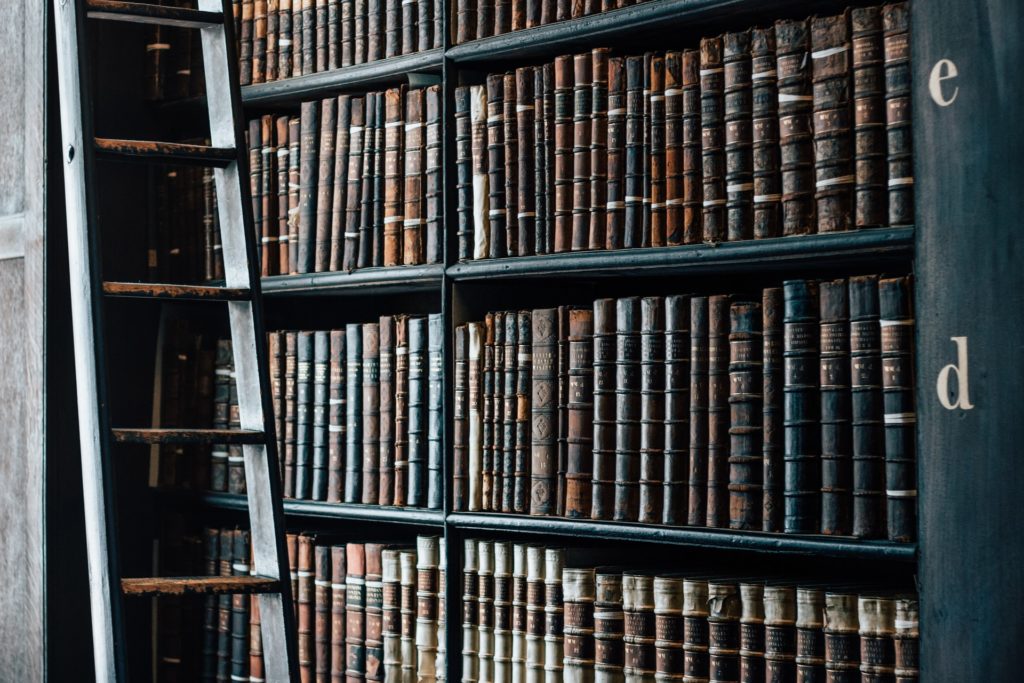 So, if you are interested in the history of your country, here are 9 most influential education acts in the UK!

The Elementary Education Act of 1870

This is where it all started! In the 1860s, studies revealed that around 2 million children across the country had no access to education at all. These statistics served as a call to action for the politicians. This regulation, also known as the William Forster’s Act, made sure that newly created board schools were funded (at least to some extent) by the government.

Basically, this regulation meant that a new universal academic system was created to provide assistance to families in areas without any schooling at all. Parents still had to pay fees, with some exceptions. There were some notable sections to this piece of legislation:

After the success of their previous regulation, it was time to make sure that all children had an opportunity to get their education. So, in 1876, lawmakers introduced a legal duty to all parents. In other words, it basically meant that all children were obligated to study by law.

This is still relevant today because all kids have the right to be educated. This includes the right to get their degree as well. Even if you are having trouble with your courses, think about the privilege of learning in this day and age! Also, don’t forget that now you have much more resources, like essay hub reviews online. They certainly make the learning process easier!

This was essentially an addition to the previous two regulations. In this legislation, the age of compulsory schooling for children was set between 5 and 10 years old. Also, a standard of knowledge was set, which measured if a child was ready to graduate and start working. This was done because poorer families usually wanted their children to work instead of studying.

The Elementary Education Act of 1891

This is one of the most important pieces of legislation of the 19th century when it comes to education. Basically, it made primary schooling for all children free of charge. The government was obliged to pay up to 10 shillings for every learner. This regulation meant that all children could attend school with no regard to their financial background.

This was a very controversial piece of legislation that essentially broke the barrier between schools and the Church of England. Also, as a result of this regulation, school boards were dispersed in favor of local education administration. This was an attempt to regulate local taxes, involvement of the church in daily processes, and so on.

This act basically started to shape the learning system of the UK as we know it today. For example, secondary education was made compulsory for all kids up to the age of 14. Also, some proceedings were made for the partial academic process for children with special needs. Finally, secondary schools absorbed elementary and grammar institutions as a result of this act.

As World War II was coming to an end, there was a need for reforms once again. In 1944, primary and secondary education was finally divided into two separate categories. Children were obliged to attend secondary school at the age of 11. Children were encouraged to stay in school longer and not switch to employment when they turned 14. 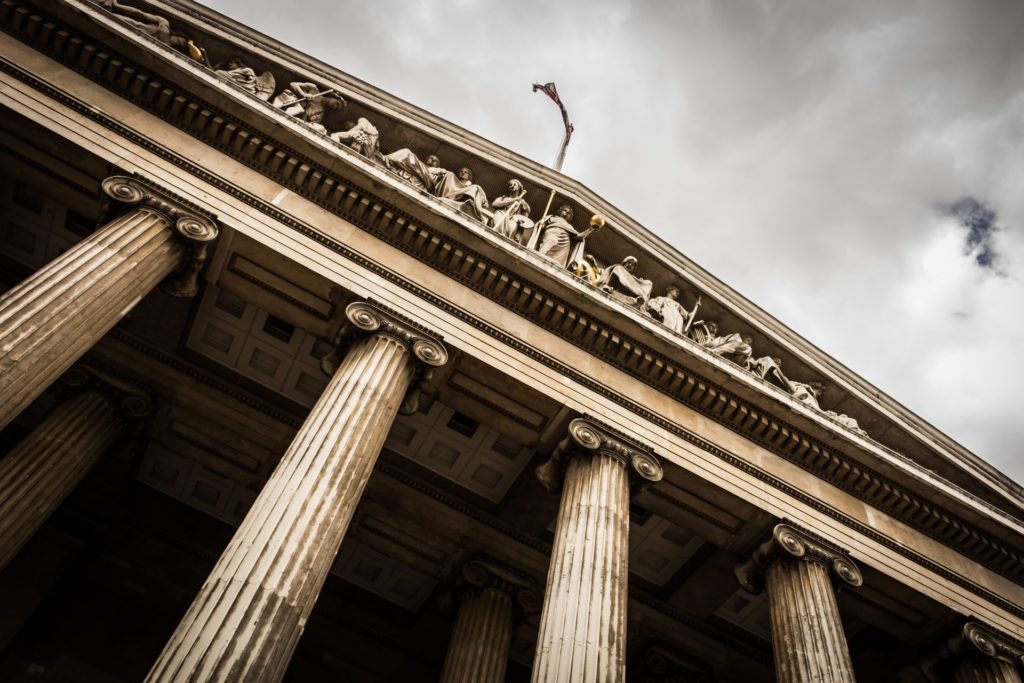 The Education Reform Act of 1988

For almost forty years, only minor changes were made until the introduction of this legislation in 1988. In general, it encouraged competition between schools so that more public schools would be more competitive. Also, this regulation established the National Curriculum across the country. This meant that all children were taught the same subjects in all institutions.

In more recent years, there have been some changes to the schooling system of the UK as well. For example, this legislation allows schools that receive public funding to turn into academies. This turn of events allowed more independence to the institutions because they could set their own salaries, curriculums, and sets of subjects.

So there you have it, the top 9 most influential educational acts in the United Kingdom! Of course, there were many more laws and bills regarding this sphere of life. It’s also an ongoing process because a lot more can be done in this segment that is far from perfect. Still, you can see that the country has come a long way in making sure that every child has a right to learn!

Here Is Why You Should Consider Online Learning

9 Most Influential Education Acts in the UK