Although cryptocurrencies have been around for more than a decade now, a huge number of consumers and businesses really don’t have a handle on them and how they work. With Bitcoin being the first to officially launch back in 2009, there are now more than 9,000 cryptos out there. Bitcoin began by releasing their open-source software which quickly captured the attention of the financial markets and the rest, as they say, became history – still in the making, that is!

Without going into the digital technology behind cryptocurrencies, the one thing that is easily explained is that cryptos are decentralized currencies. They are not regulated and valued by central banks and are the most secure kind of financial transaction because one cryptocurrency is not a single file. Rather the digital details are spread over a wide network of computers, making them almost impossible to crack. Crypto, by far, is the safest type of financial transaction possible. 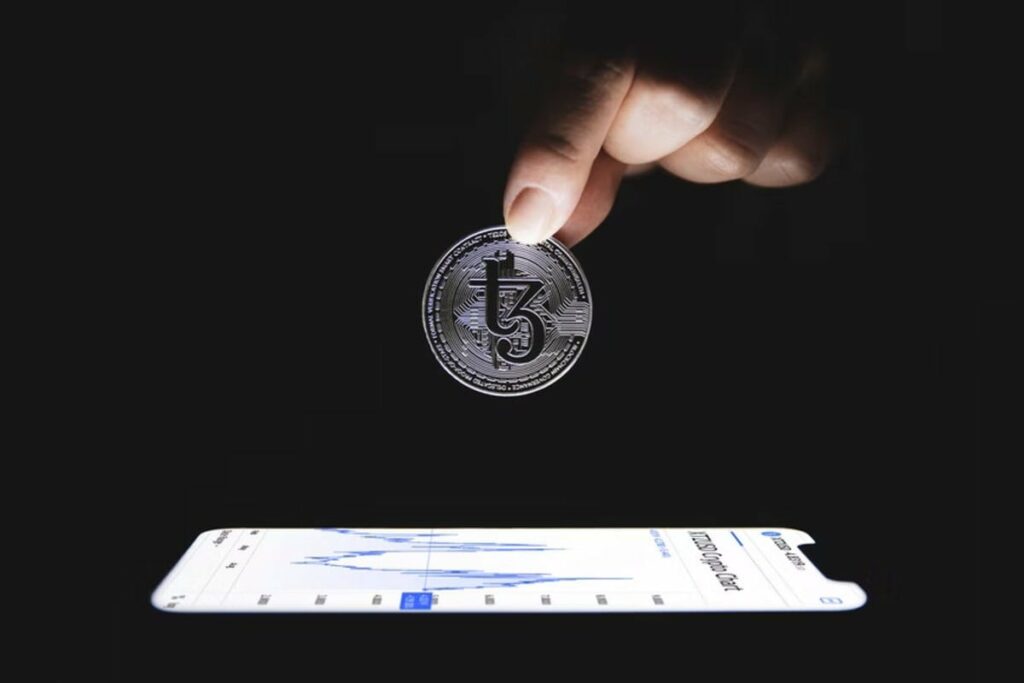 Another concept that may be a bit difficult to understand is that cryptocurrencies can only be owned by one owner at a time. They can be traded and sold, but only to one buyer at a time. This prevents those costly chargebacks most merchants despise. However, the one thing merchants should do in order to provide excellent customer service is to link to cryptocurrency calculators like those on okx so that the consumer can equate what they are paying in terms of their national currency. If they can’t return a sale based on cost too much, you might end up with a series of disenchanted customers.

Con: A Difficult Concept for Many

One of the disadvantages to accepting crypto payments is that it might be slow going at first. Bear in mind they’ve only been around for less than 15 years with Bitcoin being the first in 2009. Digital currencies are difficult to comprehend for the average consumer, so you may find that it will take some time before realizing a profit in this type of currency that you painstakingly set up as an alternative on your eCommerce site. 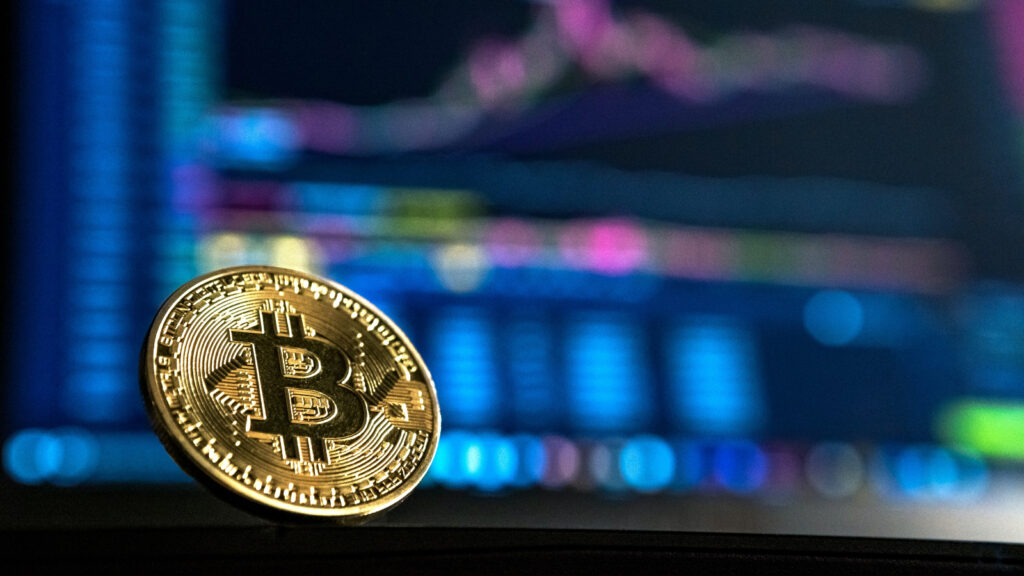 This is something that can affect consumers and merchants alike. Did you know that the IRS considers cryptocurrency to be property as opposed to currency? Perhaps part of that is in the fact that each crypto can only be owned by one person at a time, so if it can be ‘owned’ it must be property. Whatever their logic is, the tax implications might factor into whether or not a customer is willing to trade in crypto.

Bear in mind that cryptocurrencies are relatively new in the financial markets and as such, are still not as widespread as they are forecast to be in the very near future. With that said, it is probably in your best interest to begin taking crypto payments at this early juncture so that your understanding of digital currencies can grow right along with the market.