Over the last couple of years, companies of all sizes and working in versatile industries have learned that anyone can be the victim of a cyber attack.

Threat actors are not limiting themselves to healthcare, education, governments, and the financial industry.

The key thing malicious hackers seek is vulnerability, a high-risk flaw that the company has not yet patched. Weaknesses such as misconfigured clouds and employees that lack security training are the hacker’s path into the heart of the organization.

How do you discover these critical flaws before cyber criminals do?

Breach and Attack Simulation tests a system exactly like a hacker would. It simulates attacks to uncover vulnerabilities that can grant unauthorized access to the network of a company by bypassing its defenses. Unlike cyber criminals, BAS puts security to the test to help the company and it’s challenged in a safe environment.

What else should you know about this essential cybersecurity tool? We cover the main reasons companies have adapted this solution to their security arsenal. 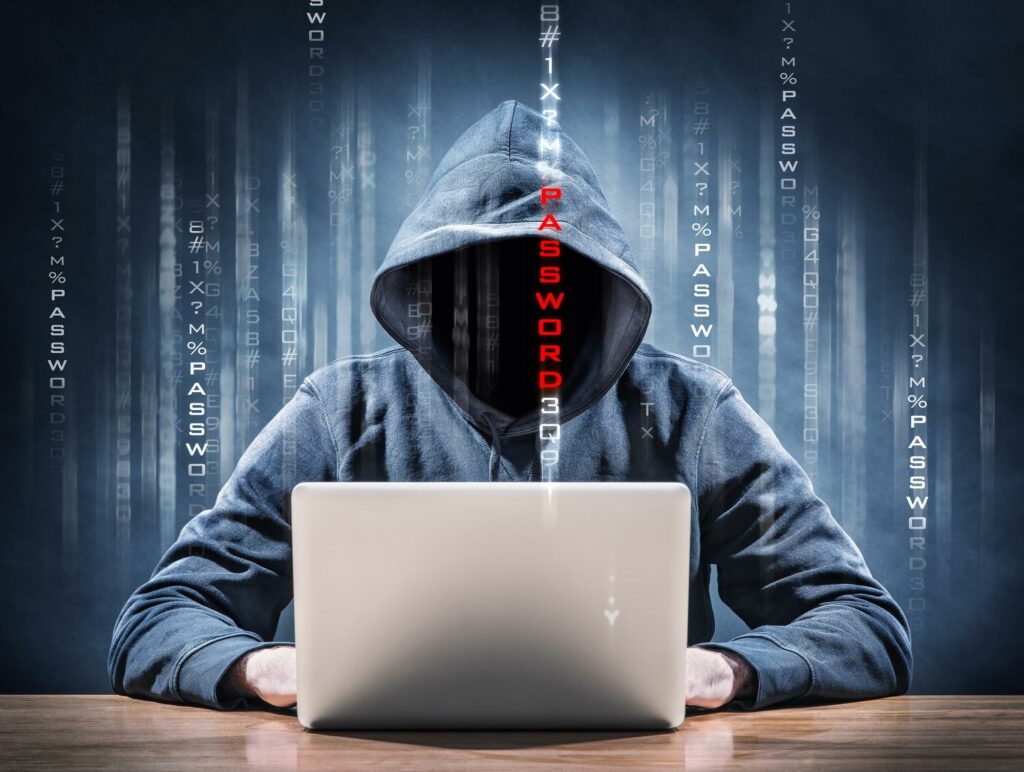 Testing the Security in Real-Time

Breach and Attack Simulation is a tool that relies on artificial intelligence (AI). As such, it can run in the background at all times, evaluating the state of the security 24/7.

Why is this important?

The attack surface of the company (anything that can be targeted by a malicious hacker) can change in minutes. What does not present a high risk in one instance could endanger the company in another.

Another reason that the attack surface is growing at all times is the overall increase in the number of cyberattacks of late.

With such a heavy workload, security analysts don’t have the time or resources to track everything manually.

Automated tools such as BAS help the company to keep up in such a rapidly shifting environment — and find the flaws early before they cause security incidents.

The sooner the risk is identified within the system, the better. On average, the cost of a cyber attack in 2022 was $3.86 million.

This cost increases the longer it takes the business to detect and mitigate the threat. If they wait too long, the cyberattack can cause a halt in regular business operations and lead to a high cost of recovery.

Therefore, BAS continually tests the security to uncover any errors or weaknesses that could create a pathway for the hacker into an organization. In that way, it prevents major financial damage of a cyber breach for companies.

Protection From Well-Known and New Threats

Not all security risks that are endangering the system are going to be sophisticated and advanced. Many of them will refer to either some version of malware that has been around for decades or a phishing scam via email.

Security has to be ready to defend the network from well-known threats as well as those that are more difficult to trace and detect in the system.

Well-known threats (such as known malware types or phishing emails) are detected and removed automatically.

Zero-day threats and advanced hacking, on the other hand, can’t be mitigated and detected right away because they’re strategically designed to bypass security tools.

The flaws that fall under the category of zero-day exploits are those that have been discovered by the threat actor before the security teams had a chance to fix the issue.

Advanced hacking (behind which is a hacker that has been looming over the system for months, trying to find a flaw that could be exploited) has to be dealt with manually.

To help the teams handle both advanced and common issues, BAS is linked to the MITRE ATT&CK Framework as well as OWASP Top 10 list (for known flaws).

The MITRE resource is integral for businesses that take security seriously, as well as analysts that want to be informed on the latest threats that could compromise their company.

All the latest hacking techniques and suggestions on how to mitigate them are depicted in MITRE and are being updated on the dashboard of the BAS solution. For thorough testing of the system, BAS combines the capabilities of penetration testing method as well as red teaming.

Both of these security testing techniques were previously completed manually — at a high cost for the company.

Penetration testing (AKA pen testing) is done once or twice a year. It’s an expensive type of testing that requires employing security professionals. They evaluate and test certain parts of the system they deem vulnerable.

BAS takes that concept to another level by automatically testing the entire attack surface all the time against versatile threats.

Red teaming is a known exercise that involves two teams — red (adversarial) and blue (offense). While the red team attacks, the blue team has to defend the company with every tool they have on hand.

It’s used to assess whether security professionals that have to manage and strengthen security know how to use all the tools at their disposal as well as if they would be able to recognize and react to an attack on time, using the right defenses.

In the BAS context, red teaming is automated.

Nowadays, businesses are up against more sophisticated hacking than ever before, more different technology that has to be protected, and the highest volume of attacks than ever before.

Since the rise of remote work that has required adding new technology to the system of a company as well as more devices, organizations got into the habit of adding more security tools.

To strengthen security, every point that could be targeted by hackers has been covered.

However, merely stacking layers of tools is not enough. They have to be tested and validated all the time.

This is where the role of the Breach and Attack Simulation tool is essential. Gaps in security have to be discovered and addressed early — before hackers get a chance to use them to their advantage.

Are You Likely to Be Hacked? Find Out With Breach and Attack Simulation