The prospect of creating machines with artificial intelligence has long been a subject of fascination for many, often seen as the ultimate goal for both of technology and industrialisation. The reasoning goes that by handing over routine and tasks, sometimes even complex, to machines, time will be freed to be more productive. So now that Artificial Intelligence is with us, albeit in its early stages, many sectors and their customers are starting to see the benefits. Fintech is a great example of this with many processes now being automated, security being advanced and customer service being enhanced. 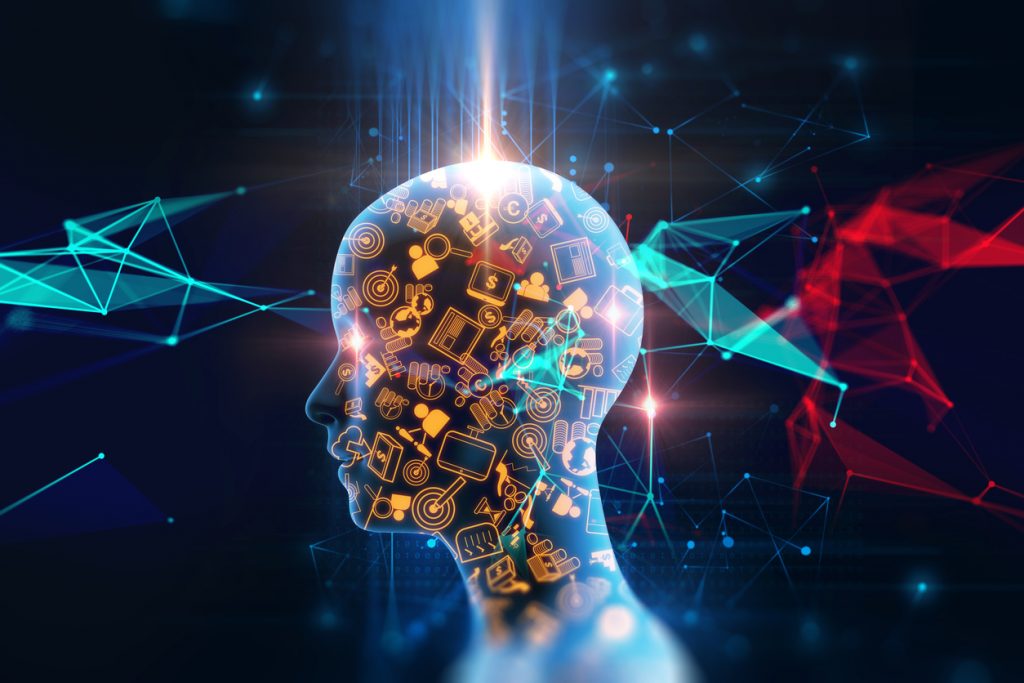 From the consumer’s perspective, AI is having what could well be described as a soft launch. While many of the companies they deal with may be using it behind the scenes and increasingly relying on it, direct exposure is currently limited. One good example of how it is being used is in the growing popularity of voice-controlled systems like Apple’s Siri and Amazon’s Alexa. The adoption of the latter, in particular, seems to also have had some other surprising effects including the decline in the popularity of the name itself.

Another high-profile example of AI technology that will be directly consumer facing will be the self-driving car, not with us quite yet, but surely not very far away either.

Looking at AI from the perspective of businesses, it promises to be a complete game changer in countless ways. If we’re to focus on fintech companies, it is already changing the way that they help the financial sector to do business in countless ways. For example, there are inevitably many mundane and repetitive processes that, up until recently, had to be carried out by employees. When JP Morgan chose to use this kind of tech to automate the analysis of its loan agreements, the bank estimated that it had saved an unbelievable 360,000 man hours. 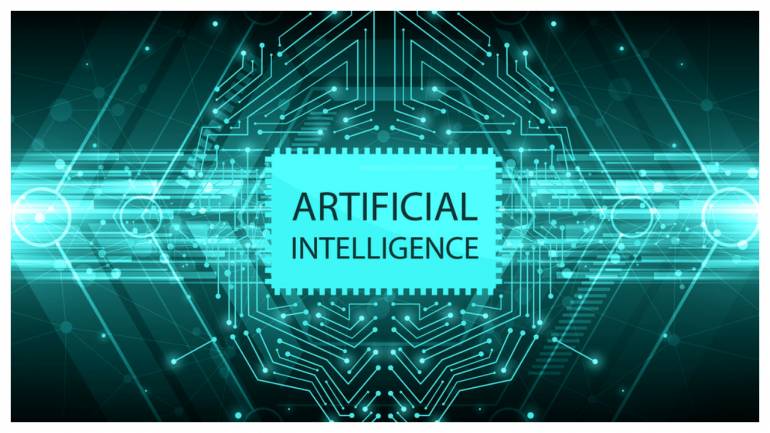 Security is obviously of huge importance to banks who are under a constant threat of being victims of fraud. AI technology is capable of quickly identifying unusual activity, learning from it and going on to be even more effective at sending out warning signs when it occurs.

More and more financial institutions are also starting to use AI-driven programs to offer a relatively low-cost route into investing through so-called “robo-advice” Without the need for a financial adviser this means that costs can be lower and more people than ever before can start to invest.

Compare this to the technology leading up to the arrival of AI on the scene and it’s easy to see just why it’s been so readily replaced with the newer, more efficient alternatives.

Obviously, this is just the beginning and the true potential of AI has barely been recognised yet. Among advances in the future will be far more detailed analysis of consumer behaviour by software that can then “teach” itself to adapt accordingly. It’s also likely that each individual consumer’s preferences will be able to be analysed and only the products and services that are a 100% fit with these will be advertised to them.

So, exciting times ahead as we move towards this brave new world. How soon it will arrive is open to debate, but one thing is certain. It’s definitely on its way.