The DevOps market is growing at an unprecedented rate. Last year, nearly one out of five organizations said they were investing in DevOps technology. During the previous year, only one out of 10 companies invested in it. According to a recent study, the market is going to grow even faster over the next few years. It is expected to be worth $12.85 billion by the year 2025.

The rapid demand for DevOps services is attracting many developers to the field. They realize that there will be excellent job security for talented DevOps developers.

Unfortunately, there is a steep learning curve that many new DevOps developers struggle to overcome. They make a number of mistakes that could complicate a number of projects that they are working on. If these issues are not addressed early on, they can cause a number of massive headaches down the road. All developers should be aware of the following mistakes to minimize these issues. 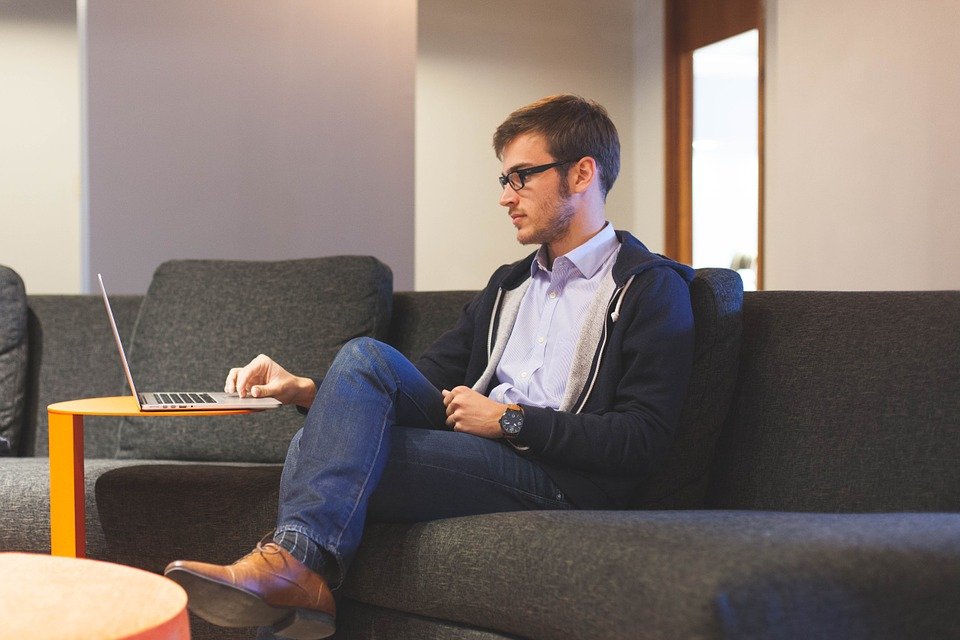 Failing to integrate essential components into projects at the very beginning

Your DevOps infrastructure is going to be very complex. You are going to need to plot it out very carefully to make sure everything flows properly and that interconnected components align. They need the right tools for DevOps to do this.

You are going to have a very difficult time constructing a cohesive DevOps infrastructure out of a series of disjointed components. It is important to build it properly from the ground up. For example, certain containers can be very useful for continuous delivery and integration. However, it is very difficult to embed those containers into an existing DevOps system.

Every DevOps project is going to adhere to multiple design constraints. Developers are going to be under intense pressure to meet compliance requirements, which are becoming stricter with each passing day. The Global Data Protection Requirement (GDPR) is one of the most stringent compliance standards that they must abide by.

While DevOps developers must meet the minimum compliance standards, they should be wary of exceeding them at the expense of other design requirements. They are going to have to meet a number of enterprise design requirements, which involves a lot of resources. Developers need to balance all of their priorities and allocate resources for them appropriately. 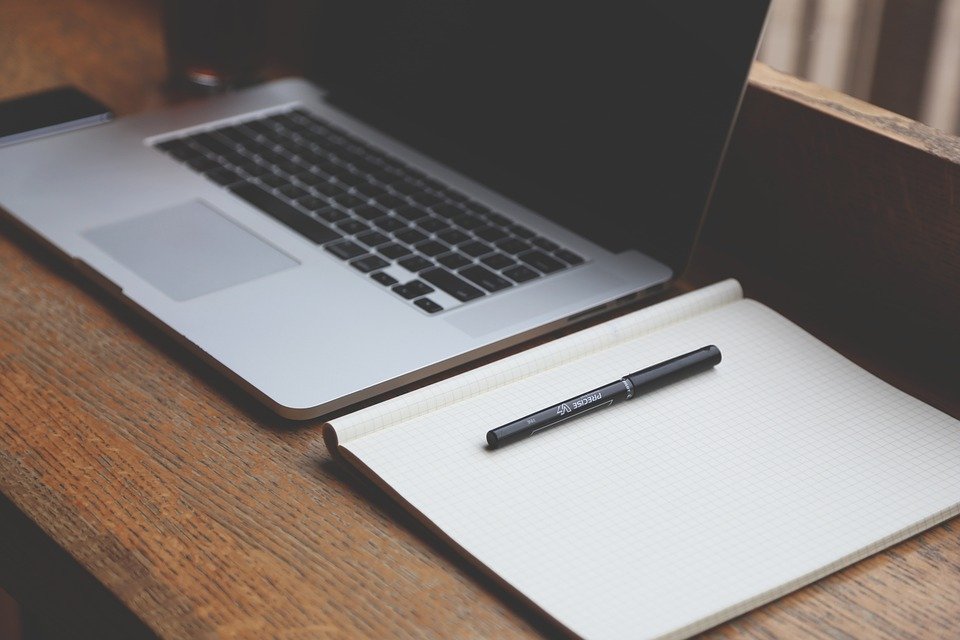 Not using silos for automation

Automation is one of the biggest advantages of DevOps. However, it needs to be handled carefully to minimize delivery and integration problems.

Continuous processes need to be built in silos. The silos need to be carefully structured and embedded throughout the DevOps interface.

Placing a premium on expediency over more important development goals

One of the biggest selling points of DevOps is that it makes the development process much quicker and more efficient. Although this is a major appeal, it can be overvalued. There are other advantages of DevOps as well. You don’t want to compromise them for the sake of completing a project ahead of schedule. You need to always keep other development goals in mind, including safety and quality.

Building too many branches

Branches are a core part of the DevOps process. They can make it easier for developers to work on multiple processes that need to be completed simultaneously. The problem is that too many branches can overly complicate the entire process and lead to a lot of confusion down the road. The Puppet 2017 report indicates that three branches is best for most projects. 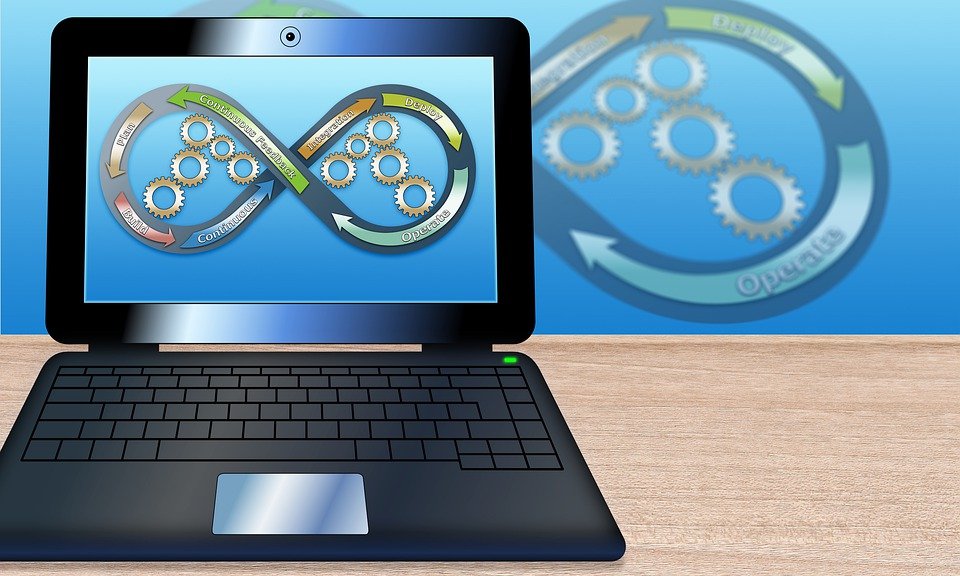 Limiting the development to a single team

The focus on DevOps is versatility and higher quality development. Some developers believe that it is easier to deliver on these objectives by creating a single centralized team. However, the opposite is actually true.

It is better to have different teams handle various aspects of the process. Here are some reasons:

The ideal number of teams needed to create a project will vary. However, most projects will need more than one team.