Microgaming, one of the biggest gaming software developers today, is widely accepted to have developed the world’s first real online casino software in 1994. Before this, top Online Casino sites like Betway were non-existent. Later, the then-unknown company created the first-ever online casino site, ushering in the era of online gambling. Let’s review how the industry grew from this to the widely popular and valuable market it is today.

An Industry Is Born

Some companies claim that they, not Microgaming, developed the first online casino software. Whoever did, however, was helped along by the Free Trade and Processing Act passed in 1994 in Antigua and Barbuda, allowing licensing for online casinos. The bill made it possible for developers in the US to create and run online gambling sites by basing them in Antigua and Barbuda. It led to the launch of the first online gambling website – The Gaming Club.

But while Microgaming was the first company to jump on this new opportunity, InterCasino followed it soon after. The latter launched an online casino website in 1996. By 1998, game developers were scrambling for a piece of the pie, and new gambling content was being released every minute. 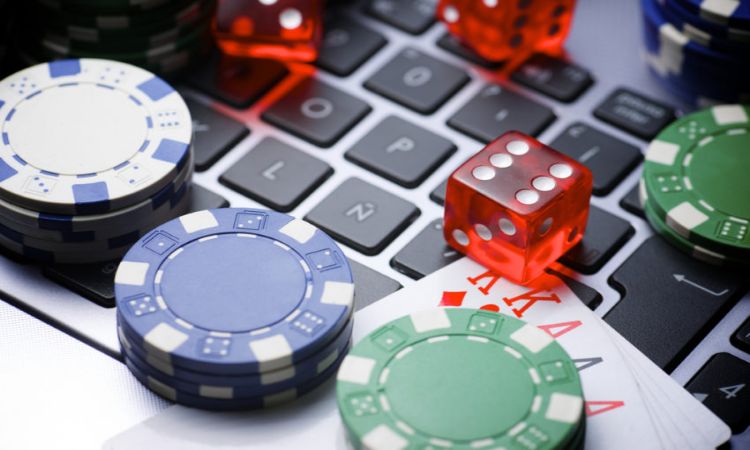 Microgaming managed to stay one step ahead of the competition for the next several years. It came up with the first online progressive jackpot available through Cash Splash – its online slot game. Soon after, more and more casino website providers adopted the progressive jackpot formula, and the slots craze was born. People could not get enough of slots.

Internet in the 90s

Around this time, the internet was still in its rudimentary stages. This made casino site development very slow going. Nonetheless, companies like Intertops were very aware of the potential online gambling had as a market and joined the movement.

The Dawn of Online Poker

Online slots continued to rule the online casino scene. They were, after all, the first legal gambling games available at online casinos. However, poker actually introduced the relatively new phenomenon of online gambling to the world. Planet Poker, another key player, launched in 1998. It enjoyed immense monopolized success for close to a year before other poker sites like PokerStars, Paradise Poker, and Party Poker joined the show.

Turn of the Century and Legal Restrictions

The turn of the century ushered in the era of faster, more accessible internet. With many people installing it in their homes, online gambling became even more popular than ever. This boom was, however, threatened by the legal restrictions imposed on online gambling in the US in the mid-2000s.

The US passed the Unlawful Internet Gambling Enforcement Act in 2006, making it illegal for providers to accept online wagers from states where gambling was illegal. While many jurisdictions have since legalized online gambling – to some extent – these restrictions still affect the industry. 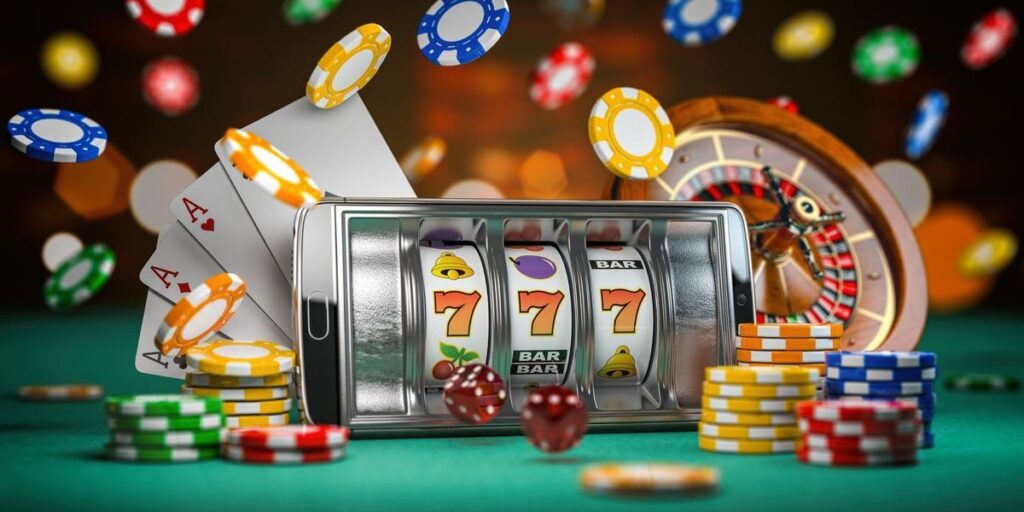 Mobile internet technology, particularly 3G, was introduced in the early 2000s. The UK jumped on the opportunity to adopt mobile gaming into the online gambling industry – an ingenious idea that propelled the sector into the 21st century. In 2003, players with access to 3G internet could place their wagers with five bookmakers on The Betting Site.

This early move into mobile gaming was helped along by the release of the iPhone in 2007. Once Apple released the App Store, the only logical move was toward mobile casino games apps. Gaming apps became so popular that Texas Hold’em was among the most downloaded apps during the App Store’s first year of release. Developers took to the challenge to create even more apps featuring blackjack, roulette, slots, and other casino games. Online and mobile sportsbooks like Betway also got their start.

Since the mid-2000s, the online gambling industry has adopted many technological developments in a bid to meet consumer needs, adapt to the changing market, and remain relevant. Since mobile gaming, game developers have harnessed the powers of AI and VR technology, 3D graphics, blockchain technology, big data, and more to make online casinos safer, more accessible, and more immersive. The industry continues to grow at an alarming rate and, at its current trend, will be worth $153.6 billion by 2030.