With its immense cache in popular culture, the sheer number of people who consume it and the amount of revenue it has grossed in these past two years, Fortnite has become a global phenomenon. With over 200 million players and a $2.4 billion profit margin as of December 2018, based on reports from Business Insider, Fortnite could be one of the most revolutionary and influential games of all time.

In fact, some of the more prolific Fortniters have reached unprecedented levels of stardom online and earn a net-worth of millions. For example, the career gamer known as Ninja, who operates the most widely streamed channel on Twitch, rakes in upwards of $560,000 each month, according to Money. But while a typical Fortniter might not achieve this enormous fame and wealth, there are number of incentives and perks that draw masses of people in, besides just the gameplay itself. 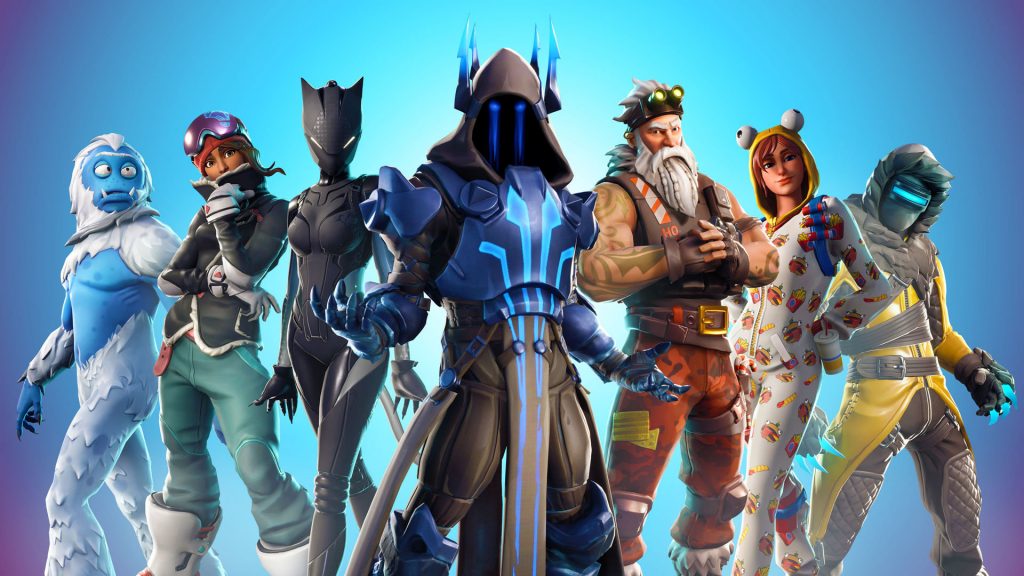 Fortnite as a Source of Community

Given the distinct subculture that has stemmed from this game’s tremendous popularity, Fortnite enthusiasts have formed online communities, many of which grow into authentic relationships in the real world. A survey conducted by the website Chumba Casino found thatamong frequent and serious Fortniters, more than 50% “have met a significant other or close friend” in the medium of this game.

The multiplayer format builds a sense of interconnection for these ardent Fortniters on live stream platforms such as Twitch. In fact, the 2018 TwitchCon event that took place in San Jose, California, hosted meet-ups for gamers who first encountered one another online, then chose to unite and interact in person at the convention. These meet-ups, combined with the debut of “new tools designed to help [streamers] grow, connect and thrive,” underscore the relational aspect of Fortnite and reinforce the bond among players.

Why this Social Dynamic Is Important

Because the Fortnite experience is both immersive and collaborative, players spend a liberal amount of time riveted in the world of this game. While some might dismiss that as unhealthy exposure, don’t be misled by the term “Battle Royale”—the virtual ecosystem that is Fortnite is often one of camaraderie, encouragement and kindness. Unlike many other games that desensitize violence, Fortnite does not subscribe to this approach. 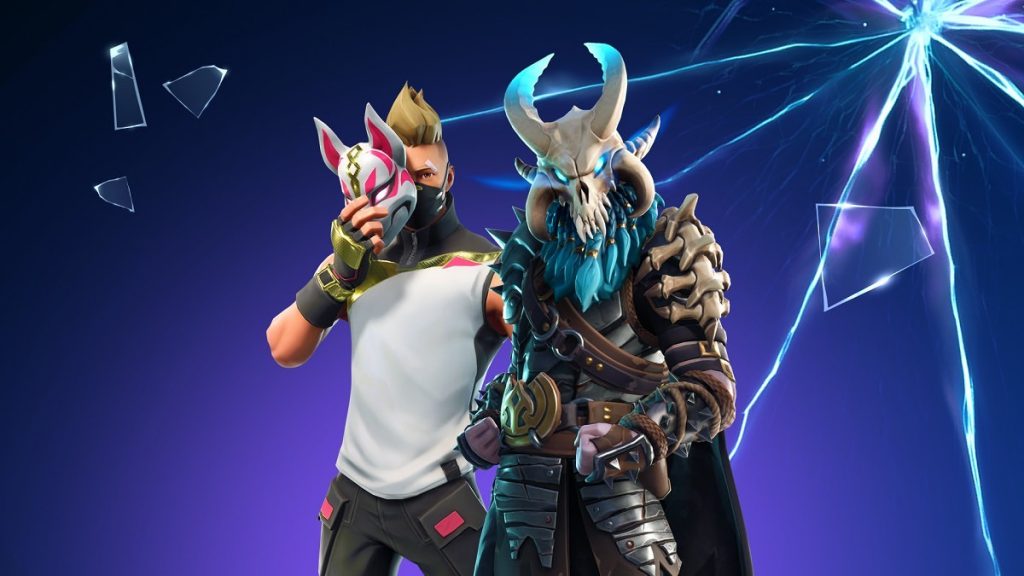 Rather than bloodshed, there is dancing, and in the place of death, avatars eliminated by a competitor are just taken off-screen for the remainder of the game. In addition, since players communicate with members of their squad only, this inhibits harsh or abusive words from being tossed around between opponents.

Whereas certain game universes tend to “devolve into ill-mannered discussions of the possible race or gender of a player who is beating your team,” notes the entertainment website Polygon, “the inverse seems to be true in Fortnite.” Polygon adds this uncommon level of friendliness could be “one of Fortnite’s secret weapons” and a major reason for its continued success. In a sociocultural framework where issues like cyberbullying have become more and more rampant, the online community that Fortnite provides is a genuine, earnest and much-needed change of pace.