Of all the tech industries to have emerged during the past two decades, the gaming industry has forged ahead to be a true mainstream powerhouse. The industry has undergone massive development since the turn of the 21st century, making it a universally popular form of entertainment. In fact, the latest statistics point towards gaming being worth as much as $300 billion in 2022 and, in North America alone, it’s become more popular than movies and music streaming combined.

In terms of the evolution of the industry, gaming has now come to be dominated by several genres that would not have been made possible without the technological advancements that have occurred since Y2K. Here’s a rundown of the key genres that now clearly define gaming’s digital era. 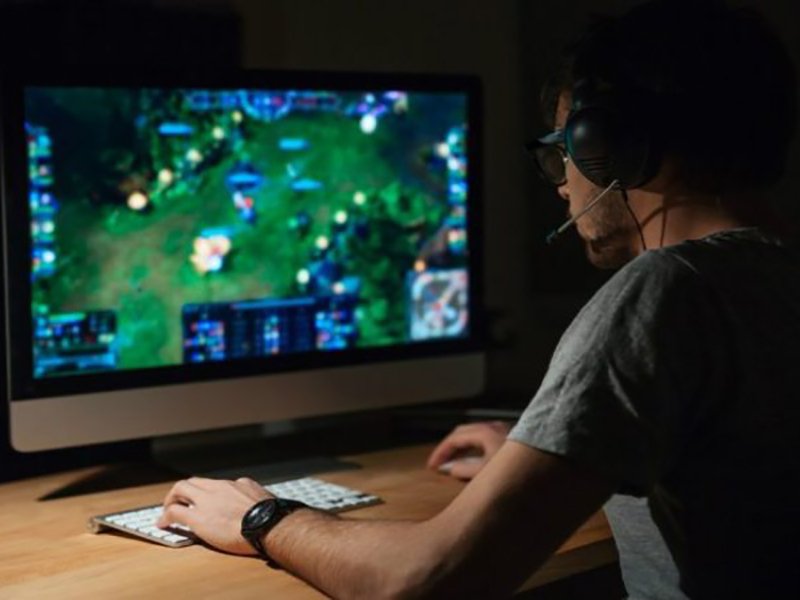 Online casino games are synonymous with digital innovation. While versions of casino and poker-themed games have existed since the early days of console gaming, the genre really came into its own alongside the mainstream integration of connected technologies. Since then, iGaming – as the sector is known on a global scale – has consistently embraced innovation, even being one of the first genres to embrace virtual reality.

An example of the strength of online casino gaming in the digital era can be seen in its impressive growth. Within the space of a decade, the market has amassed over $80 billion in global revenues making it one of the most lucrative gaming genres. Meanwhile, the best free slot games reach more gamers than their brick-and-mortar counterparts, making casino gaming relevant for a new generation of players

Multiplayer Online Battle Arena (MOBA) games have become one of the most popular gaming genres of the current generation. The niche began to grow with the arrival of games like StarCraft and Defence of the Ancients (Dota). As the years passed, MOBA games became more entwined with the emerging eSports market and now, titles like Dota 2 (Defence of the Ancients 2) and League of Legends are played by millions of gamers, amateur and pro alike.

The success of MOBA games lies in their connection with other genres. For instance, most multiplayer online battle arenas feature a top-down functionality that requires players to make their way through maps while gathering resources and engaging in competition with other opponents. Sandbox is a term that has floated around tech industries for a while now. When applied to gaming, it’s given rise to a genre that offers a significantly more open-ended gaming experience than other verticals. Sandbox gaming is all about player choice, with titles offering open environments and gameplay that is not attached to a specific narrative or even objective.

The beauty of sandbox games is that they can range from playing like typical games to being much more conceptual in their form, with some not even possessing recognizable video game elements. As digital technologies have become more advanced, so too have sandbox games and today, players can dive into immersive worlds and choose their own adventures.