Ten years ago, the idea that you could earn six figures a year – or even more – just by recording yourself talking to a camera, and giving people updates on your daily life, was unthinkable. Who’d want to watch that? Fast forward to the here and now, though, and it’s actually a profession for a whole bunch of people. For a select few, it’s actually been the path to the sort of wealth you’d have needed to be a movie star to amass once upon a time. Take DanTDM, for example. The 26 year old Brit was the highest earning YouTuber last year, earning $16m from his channel, which consists of nothing more than him playing popular video games.

The idea that anyone could earn that much doing something so trivial is mind-blowing, but the fact it happens has driven thousands of people to go and try it. The result is a crowded marketplace where everyone’s pushing hard to break through, and fewer and fewer people are likely to make it.

How did it work in the first place?

If you’re completely alien to the idea of making money through YouTube, here’s a quick breakdown of how it works. First, you need viewers. Lots and lots of viewers. Until you’re regularly getting over one thousand views per video you post, YouTube won’t even allow you to choose a personalized URL for your channel. So you need to find a topic and a style that’s going to appeal to as many eyes as possible. That’s why you see so many video titles on YouTube that are obviously clickbait; it’s people chasing views and trying to boost their channel.

Once you’re getting views regularly, you can monetize your account. Advertisers of all kinds want to put their products in front of an audience. If you have a regular audience, advertisers want to work with you. YouTube act as an intermediary, and pair up advertisers with YouTube content creators based on the type of content being created. If you run a sports reaction channel, for example, you can feature sports adverts on your channel. Video game streaming channels will feature adverts for the latest games and consoles. It’s not rocket science.

The more viewers you get, the more you’ll earn from the adverts. If you can reliably get over one hundred thousand views per video, you’ll likely start to see life changing money start to appear. But that’s only part of the equation.

When you have a truly large audience, brands will want to work with you directly. You’ll be asked to mention a specific product, wear a specific t-shirt, go to a specific location and make a video, and you’ll get paid for all of it. You only need to look at one video on any large beauty channel to realize how much product placement is going on. Once you have advert money and private sponsorship rolling in, you’re in position to make big money. 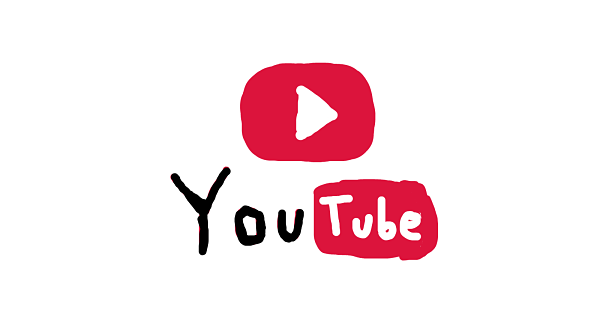 As if that weren’t enough, some YouTubers also open Patreon accounts, so their viewers can donate to them directly and support their activities. Typically they’ll be given access to some form of reward, such as exclusive video content, personal messages, or merchandise.

There’s a school of thought that says that once a market is saturated, the appetite drops away, and people stop caring. There’s only so much that can be done on YouTube within the strict governance of its content rules, and popular stars are already falling foul of those rules in the quest for more ‘likes’ and ‘subscribes’. Logan Paul, who was once the undisputed king of YouTube, had his account demonetized after making an exceptionally poor taste video in Japan’s suicide forest.

Right now, it feels like the tried and tested methods of getting eyeballs to your streams have been done to death. Gaming channels definitely have. ‘Shock’ channels, where people either perform risky stunts or go to places they shouldn’t, are beginning to be clamped down upon by YouTube themselves. Reaction channels are becoming increasingly popular – like a vast ‘Gogglebox’ where people film themselves watching TV shows or other YouTube videos – but as they don’t own the content they’re reacting to, they’re difficult to monetize. Someone new to the format will probably find it harder to break through as a star now than at any point in the format’s history. 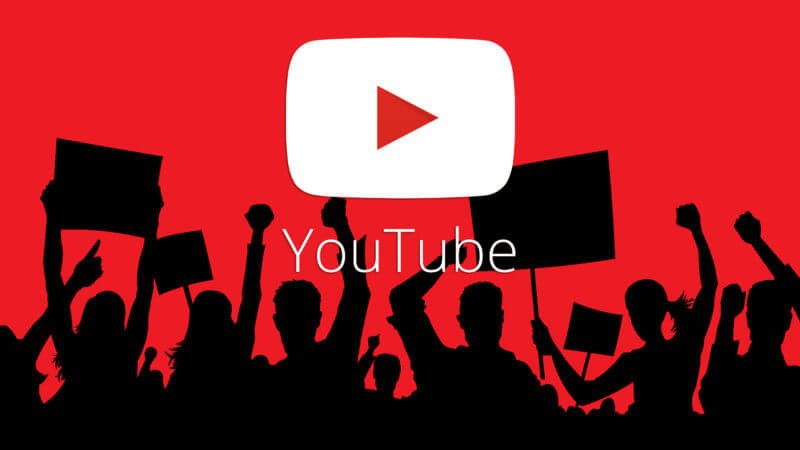 So can it still be done?

Yes, we think so. Just probably not using the conventional methods. YouTube has survived and thrived on innovation. Nobody thought of live gaming streams until someone created the first one. The idea of watching someone watch something else probably sounded absurd until someone did it and got views. All that’s needed are great ideas. There are two solid bets to break through right now.

The first one is to make list articles. People love list articles. Top five this, top ten that, most crazy x, y or z. You’ll have seen hundreds of these online, and they’re like chewing gum for the brain. A good top ten list can easily rack up millions of views so long as it looks smooth and it visually pops. You’ll have no issue with making money if you’re good at list videos, you just won’t become a star by doing so, because you don’t appear in the video (unless you have a really unique voice that goes with your topic, like the narrator ‘Chills’ and his list articles about haunted locations, which have won him 2.6m subscribers).

The second is to have an existing and useful talent. In this world, there will always be time and space for genuine talent. We’re not talking singing here – there are thousands of singers on YouTube going nowhere – we’re talking something useful and practical that you can teach to other people. For example, can you show people how to build furniture from wooden palettes? That’s ‘in’ at the moment. Or how about making people money? Everybody wants to get rich. If you’re a gambling wizard and you know the secret to getting regular jackpots from Moneyreels.com, people will want to know about that. Maybe you’re bilingual, and you can teach people how to become fluent in another language by doing a series of weekly videos? That’s a format that would not only get views on its first run, but would potentially pick up additional viewers forever, as new people want to try to learn a language.

The word we’re looking for here is ‘niche’. The old methods aren’t going to do it anymore. The broad stroke effect won’t get you noticed. Find a niche, be great at it, and if you’re charismatic and genuinely engaging, you could still crack that YouTube Top 10 Earners list next year.