Moving is something that cannot be avoided. Someone relocates to a new place for jobs while others for studies and endless personal reasons. There are several companies and moving service platforms like Moving APT that help people in their relocation by making the relocation process simpler and easier. According to a report, it has been estimated that every year moving industry generates revenue of approximately $84 billion. That is why the moving industry contributes a lot to both the economic and social development of the country.

People even don’t realize how big this industry is that helps in relocating them every day. On average, the people of the USA are expected to move at least 9 to 10 times in their lifetime. 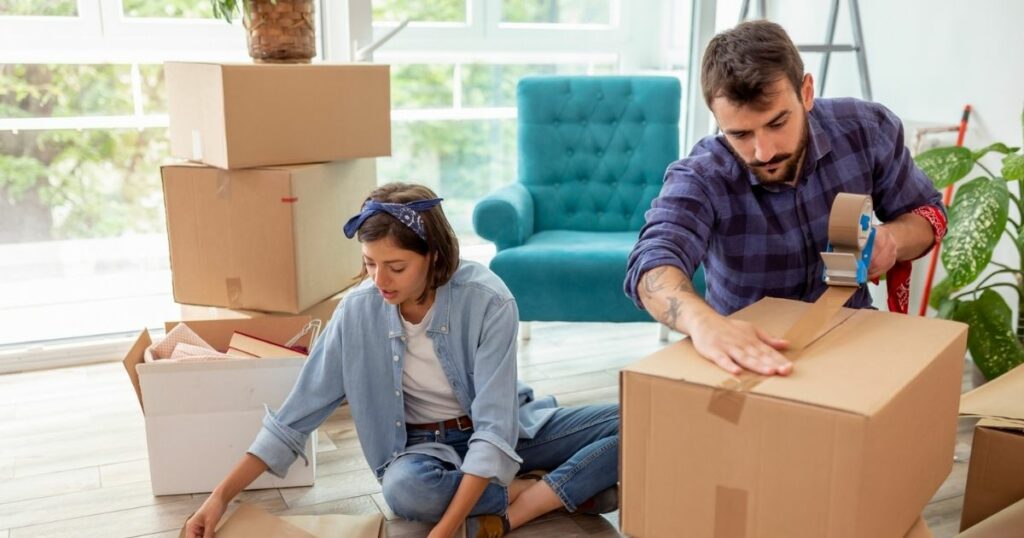 Why do people relocate?

There are different reasons for people relocating from one city to another or perhaps to a completely different country. As per a survey, around 60 to 65% of people move because of these life events such as:

When family extends, there’s a need of having a bigger home to accommodate every family member comfortably. Around 32% of movers relocate every year because of their growing families.

Over a few years, there can be seen a tremendous increase in the movers who relocate after their retirement. This mostly happens when the retirees shift to live with their family in a new city or a country after their term of work is over. In a recent Washington Post, it has been stated that the Covid-19 situation made many retirees move to their ancestor’s villages or homes.

Whether you’re moving your home or an office, there will be some sort of waste creation in this process. 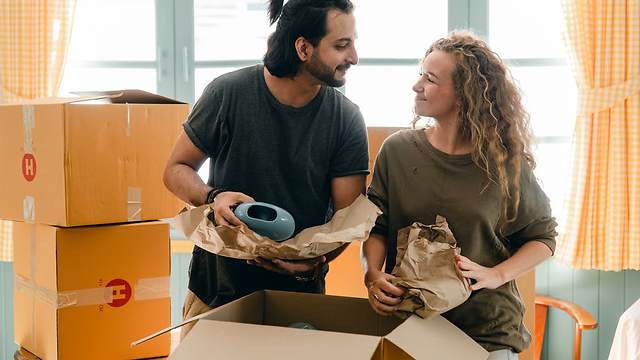 People choose a different way of moving as per their convenience and budget. When asked during a survey, people answered that they would like to move-

The most common time for relocation

Moving industry is crucial like any other industry and it is active all around the year. Though hit by the pandemic hard, the moving industry has gained its pace again and showed thought-provoking facts and statistics in the year 2021-22.