For organizations in industries like construction, energy, mining, agriculture, transportation, and telecommunications that don’t make the industrial drone investment will struggle to make up ground on competitors who do. Some firms even use baitcasting drones in the fishing industry.

Not all industrial drones are created equal, however, and for the investment to be truly beneficial, the buying decision needs to be carefully made.

Here are five features that belong on every industrial drone. 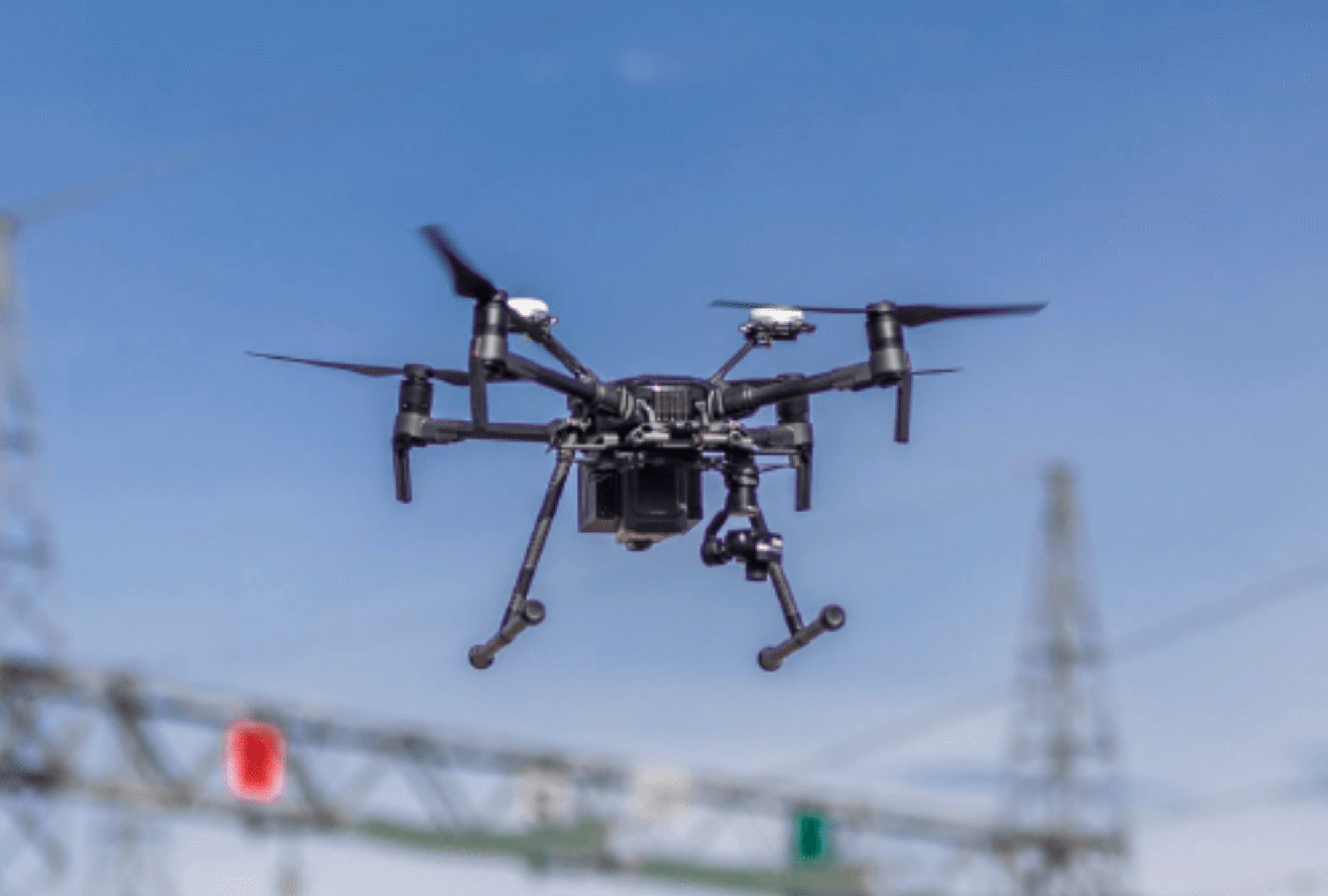 Once your organization has invested in an industrial drone, it will very likely skyrocket to the number one position on your list of favorite things. Even so, you probably won’t want to haul it into storage after every flight, and then haul it back out when you want it to launch again.

Any serious industrial drone needs to come with its own shelter. Not just any shelter, either. An industrial drone box needs be built sufficiently rugged to withstand the often extreme environments of industrial operations and be equipped with the kind of features befitting a leading industrial drone – a charging station and a robotic arm for changing sensors and batteries, to name a couple.

With the environments and conditions in which industrial drones will regularly be operating, having protection during a drone’s downtime isn’t enough. Before purchasing, ensure that any industrial drone you are considering has the kind of rugged build that can withstand the locations you’ll be putting it to work in, namely weatherproofed and corrosion resistant. This is especially important for industrial drones that will be relied on for emergency response or on-demand missions – you don’t want to have to wait for better weather or clearer conditions when an incident is unfolding. 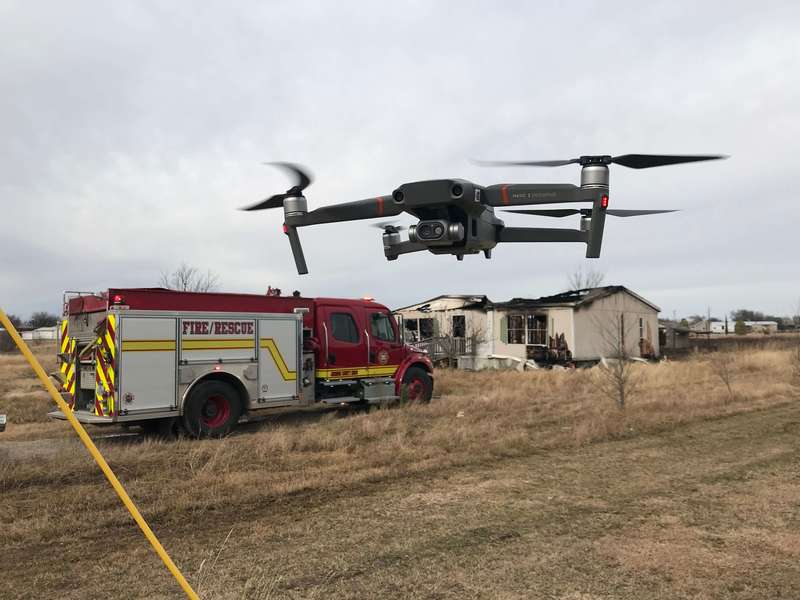 #3. A steady stream of power

Instead, focus on selecting a drone that is easy to keep supplied with power. Whether it’s a convenient charging station or automated battery swapping, it’s important to ensure your drone is always ready to fly.

The list of what a good industrial drone is capable of across industries is staggering: mapping and surveying, stockpile evaluations, inspections, surveillance, security, emergency response and navigational assistance is but a sampling. There’s a caveat, though. An industrial drone can only be used as a multitool if it can be outfitted with a wide range of sensors.

As automation becomes integral to so many other industrial operations, it only makes perfect sense that it should be included in any industrial drone you purchase. Why? Automation simply makes everything better. Do away with the need for (and significant expense of) a drone pilot. Eliminate the delays incurred waiting for a drone pilot. Make true emergency drone response possible. Nix the potential for human error. Do away with the need to perform routine maintenance like battery or sensor changing. Only leading automated industrial drones can do any of this, and that’s what makes automation so essential. 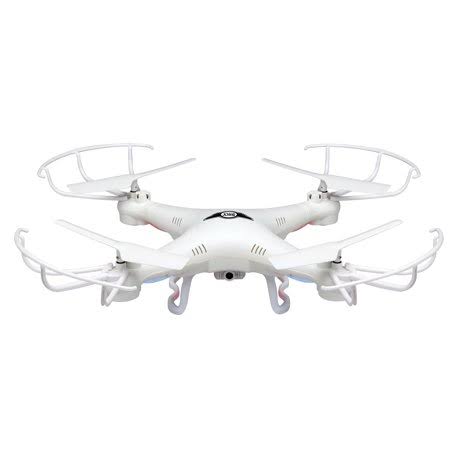 Chances are there aren’t many industrial purchases that are taken lightly or completed without some pretty exhaustive research, and no one is assuming the purchase of an industrial drone will be any different. It can be helpful to know where to start when it comes to the features and capabilities you need, though, and that’s what this list is about.

Why Companies Across the Globe Use Microsoft Advanced Threat Protection

5 Reasons Your Business Still Needs A Mobile App in 2022