When scrolling through the online casino, you may have spotted a few animal themed slots, some of which feature the mighty buffalo as their spotlight star!

With this in mind, we wanted to show you one buffalo themed game that could hold the potential to take your gameplay into the wild!

Will you join us on an exploration through the Slots, as we enter Buffalo Blitz?

Scroll to join the exploration. Buffalo Blitz allows each player that opens the slot, to virtually step into the wild American Plains, home to free roaming, wild animals such as the mighty buffalo.

With a grassy plain, followed by mountains and a pink to blue sky in the distance, centre stage of the screen is a game grid comprised of six reels and four rows – all adorned with symbols running wild around the reels.

With buttons clearly laid out below the reels, including the info button, auto play, turbo mode and spin, everything is easy to find for all who enter the game.

On either side of the game grid, is a tab stating that there are 4,096 ways to win with each spin of the reels. To get the reels in motion, you’ll need to wager anything between 0.40 credits and 80 credits per spin – remember to only wager what you’re able to potentially lose.

With each spin you take within this slot, there’s a chance you could potentially create a winning match of symbols, that could award you with a prize worth up to 1000x your wager. To unlock any potential prizes, you’ll need to spin in the perfect combination of symbols. The symbols spinning around the reels consist of:

When it comes to the wild symbol of the game – the diamond – you’ll only find it landing on reels two, three, four, five and six.

If and when the diamond lands on the reels, it holds the power to substitute itself for all other symbols on the reels, apart from the scatter symbol. This allows the potential for further symbol matches to be created across the reels and rows at play. 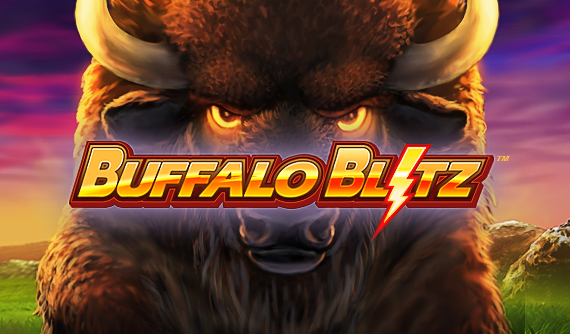 With each free spin you play, there’s the potential for scatters to land on the reels and unlock additional free spins, making it possible for you to win over 200 free spins with just one single wagered spin.