The invention of computers arguably remains one of the best things to happen to the human race. With time, technology has become more advanced and thus bringing new kinds of stuff for us to explore. One of such revolutionary inventions with regards to computers is the All-in-one computer (AIO).

An all-in-one computer is a type of machine where all the necessary components of a computer system are incorporated together in one compartment—your monitor.

So basically it is a self-contained unit; your display and all the PC hardware in a slim, sleek package behind the machine. If you are interested in getting a computer and you having difficulty deciding whether to opt for an All in one PC, highlighted below are some of its benefits and downsides that will help you make up your mind. 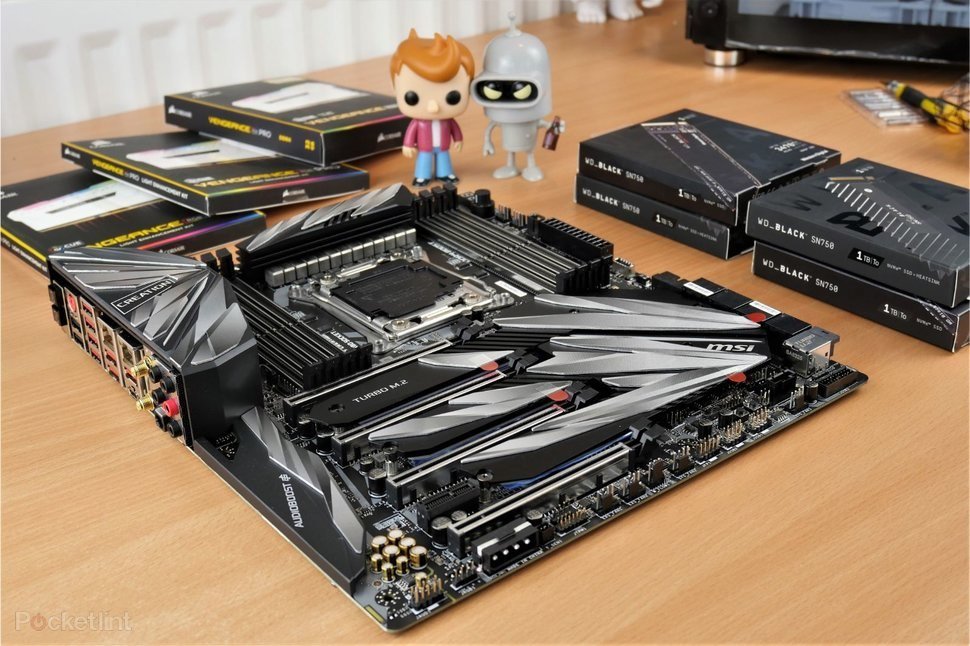 All-in-one computers are quite slim that if you are not careful, you might mistake one for a desktop monitor. Whether you need a multi-PC setup and don’t want four or five towers at your feet, or you have a small area in your home, going for the all-in-one computer is your best option because you don’t have to look for a different spot for a separate computer case. The desktop computer, on the other hand, is bulky and occupies a lot of space. For some fantastic AIO PC options, you can check Inside-Tech.

All-in-one computers are very sleek and appealing when compared to a desktop computer. Not having a lot of cables attached from towers to monitors gives your office or workplace a modern and elegant look which will be appealing to customers.

Your standard desktop computers are confined to your home or office based on the fact that it is quite a hassle trying to transport towers, cables, monitors, peripherals e.t.c. However, if you need to transport or move your all-in-one PC, you are looking at a single unit with a cable. You can choose to forgo carrying a keyboard and a mouse if your All in one computer supports the touchscreen feature. 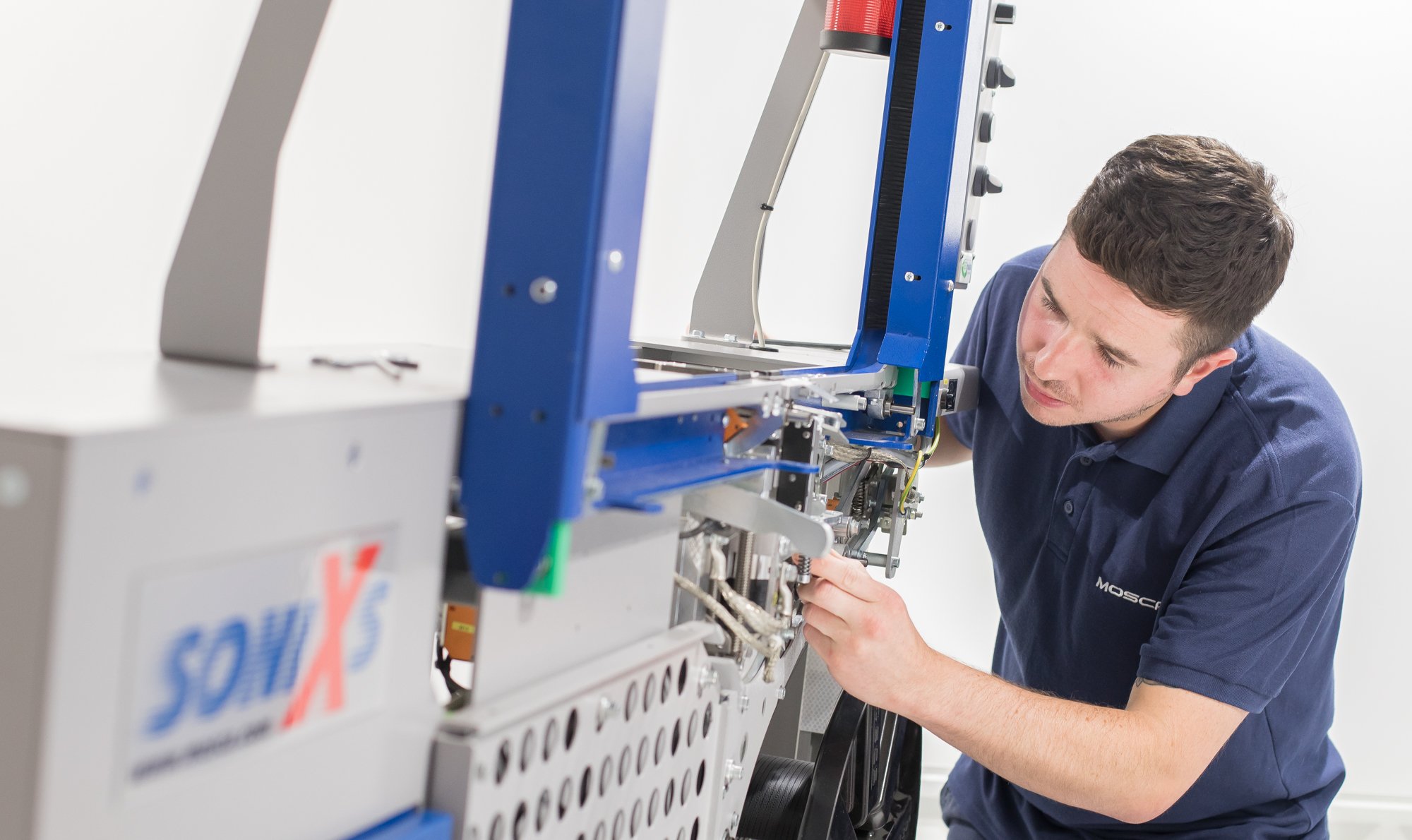 Most AIO PCs now have the touch feature, which is an excellent addition for people involved in artwork and designs, especially if you get an All in one computer with Pen support like the Microsoft Surface Studio. There are also specific applications in Windows 10 that work better with a pen or touch screen feature. If you have been using a tablet before now and want to upgrade to a PC, you should go for an AIO with a touchscreen so that you can enjoy what you are familiar with plus the added functionality.

If you are new to the world of computers, getting an All-in-one computer would be your best option with regards to the simplicity in setting one up. A standard desktop that comes in pieces will be complicated for a newbie to put together or someone who hasn’t spent a lot of time around electronic hardware systems.

There are a lot of cable connections when trying to set up a desktop computer. Power cable, monitor cables, speaker cables, keyboard cables and other components.

Unlike the AIO that has just a power cable that is plugged to an electric outlet. After that, press the power button and watch your computer boot. It is so simple and straightforward

If the screen of your AIO computer gets bad, you will be without a computer for a while unlike the standard desktop wherein only the monitor can be changed. Sometimes if a part of the AIO is spoilt beyond repair, you will need to get a whole new AIO system; unlike desktop computers that their components are easily replaceable.

Also, AIO PCs are compact and attractive but nearly impossible to open up. Most times the hardware inside is either unreachable or soldered down. For example, if a USB port fails, you can quickly fix it on a standard desktop if you are saddled with the know-how. However, on an AIO PC, it is often impossible to open, let alone reach the piece, or—worse still, you will be going against the warranty on the computer. This is one of the reasons people deter from going for an All-in-one PC.

When compared to the standard desktop computer, an AIO PC is pretty much a “what you see is what you get—experience”. You won’t be able to improve the RAM, expand the HDD space or change out other gadgets when updates or upgrades are made available. This is something you can easily do with a decentralized computer.

Even though the processors in AIO PCs are often potent, some tasks are still better completed on a standard desktop computer. This includes CAD, scientific work, and CAM needs e.t.c. To be clear, All-in-one PCs are powerful and fast, but they are best suited to writers, artists and people who want to watch shows.

In conclusion, weigh the pros and cons and decide if you want to still go for an All-in-one PC.