Did you enjoy catching Pokémon in Pokémon GO back in 2016 or were you hoping for further improvements in the next iterations? If Pokémon is not your cup of tea, then perhaps you’re familiar with those sci-fi movies which use elaborate technology that allows the characters to access, control and perceive their actual surroundings with overlaid digital information. Sounds exciting, right? Well, then, you might be interested to learn how the rollout of the 5G network is going to transform AR (Augmented Reality) to the next level. 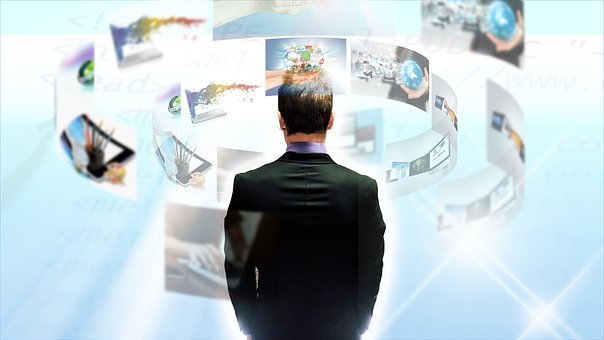 The possibilities with AR technology is limitless, but there are three cases where we see AR is heading now–eCommerce, marketing, and gaming.

In eCommerce, for instance, we see major big-box retailers like IKEA, use AR in developing their app that enhances customers’ furniture shopping experience by letting customers envision how furniture pieces would look in customers’ homes.

In marketing, fashion brands now use AR-enabled Kinect fitting rooms that allow consumers to see how fashion pieces would look on them without physically trying on the product. Studies also show that enriching consumers’ AR experience also has an impact on their purchase intention. Research even reports that 71% of consumers would prefer to shop at retail stores that offer augmented reality than those that do not. 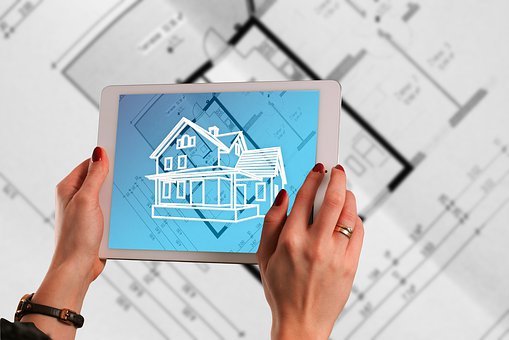 New statistics also indicate that augmented reality, as a whole market, currently has 68.7 million users as of this year and it is predicted to reach 85 million users by 2021. In 2016, the global revenue in AR is at $0.2 billion and it’s on track to generate $48.7 billion in worldwide sales by 2021. Those figures present a whopping annual growth rate of over 1400%.

How 5G Is Going To Impact Augmented Reality

Augmented Reality is not really a new concept. In fact, it has been around since 1968 but there were only a few developments in AR technology because it requires massively powerful processors, ultra-sharp cameras, highly-developed sensors, and state-of-the-art software. With AR being hardware-intensive, it was difficult to come up with a highly-immersive AR experience with enough processing power, speed, and mobility until the emergence of 5G.

With the introduction of the 5G network, you can expect a better resolution, wider connectivity,  faster speeds, and even greater mobility which are all important to achieve an unparalleled AR gaming experience. In addition, 5G will be able to support mobile gaming with 8K resolution streaming and 360-degree video, which will undoubtedly change the way we play on our smartphones.

Moreover, with an extensive IoT (Internet of Things) ecosystem, 5G offers greater connectivity per square kilometer. It means 5G can transmit massive amounts of data in near real-time connecting billions of devices in just 1 millisecond. That’s ten times faster than what you would normally get with a 4G LTE.

The best part? 5G tops out at a hyper-speed capacity that ranges between 5 Gbps to 20 Gbps. Imagine downloading your favorite series in just a matter of seconds (just picture what it can do for your AR gaming experience!).

So, the only remaining question is, “Is 5G available now?”

Apparently, 2019 is just the initial phase of the roll-out for 5G in selected areas worldwide. For the US, it’s official launch will commence in 2020. In Asia, Japan is expected to make it publicly available before the start of the 2020 Tokyo Olympics. Similarly, global implementation is set to begin in 2020. But as for worldwide mass adoption, Ericsson writes in its June 2019 Mobility Report that 5G will hit 1.9 billion subscriptions by 2024 covering 45% of the global population, the fastest generation roll-out we will ever witness. 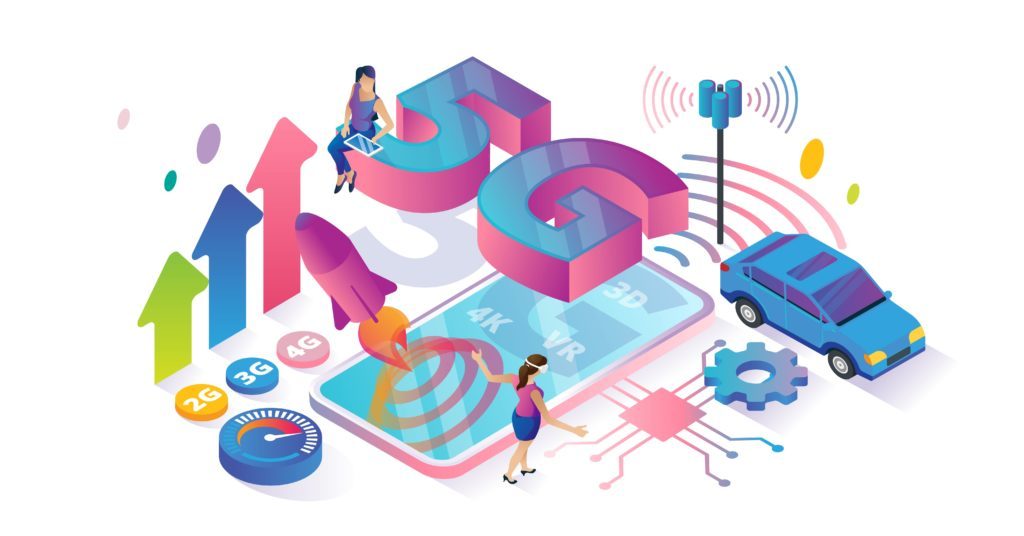 The applications available with AR are endless, and we see it coming in various forms and in diverse industries. But most importantly, for AR, immersion is the name of the game. And with more sophisticated developments in cellular network technology and graphics resolution, AR is going to be at the forefront of a massive technological revolution.

The synergy between the 5G network and augmented reality will create a ubiquitously connected global network that will open new opportunities and pave the way to innovations we once thought impossible. From eCommerce to marketing and gaming, brace yourself for more technological advancements that will shake up not only the gaming industry, but that will largely impact our daily lives.