Thin films are one of the most popular new technologies at the moment that are single-handedly allowing us to improve some of our most important industries.

From creating the future of wearable technology to improving the way we buy medical equipment, their uses are wide-ranging and very promising.

As the need for renewable energy increases across the globe, many new technologies are being developed in order to make sustainable solutions more accessible and reliable for widespread use.

One area that thin films are already being used, which we’ll touch on more later, is in solar panels and thin film batteries. 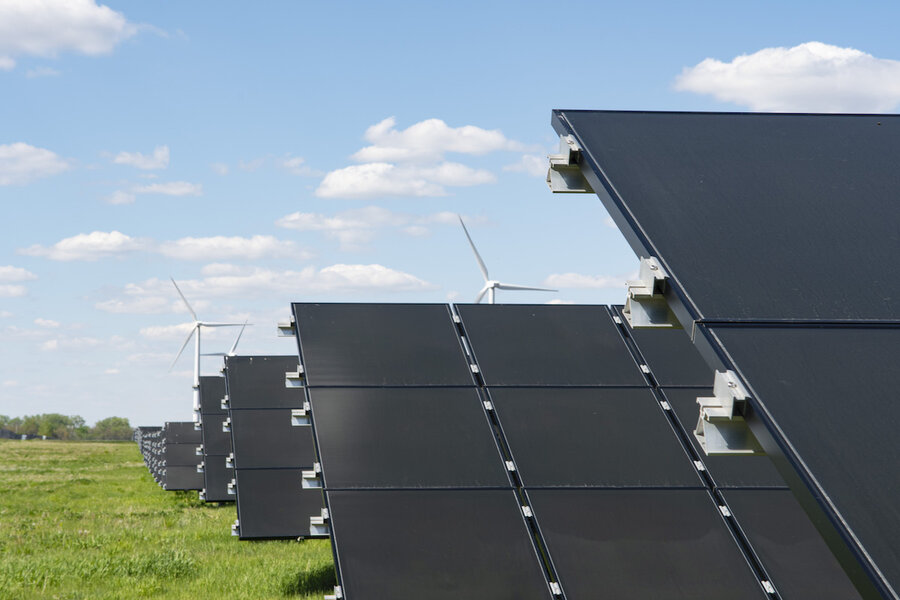 The reason that thin-film technology has started to emerge more as a viable alternative in many different industries is that they are much more efficient, lightweight, and cost-effective.

They’re made using a deposition process, one of these forms being known as sputtering – as explained in this post by Korvus Technology – which can be time-consuming and intensive yet yields incredible results.

This process involves laying a coating of a thin film onto a surface in a vacuum chamber, the surface is most commonly glass but it can also be various other materials.

When it comes to thin-film solar cells, there are a few different solutions that you can choose depending on your needs.

This is a common, non-toxic, and low-cost solar cell option that is good for covering large surface areas.

It is known as a direct band gap material, this means that large amounts of sunlight can be absorbed by relatively small layers of thin film, making it an extremely effective option in many different applications.

Known as one of the most efficient solar cell alternatives, using gallium arsenide has a low-temperature coefficient and high electron mobility which is why it’s growing in popularity in the renewable energy space.

For those looking for cheap and quick solutions for their solar panels, you’ll normally find them using CdTe solar cells.

The low cost is the main selling point of these types of solar cells and provides a much better alternative to silicon which is commonly used elsewhere.

The result is a efficient and stable alternative that can result in high efficiency.

Not only are thin films revolutionising the world of solar panels, but they are also finding applications with batteries too.

Thin film batteries are often made of solid-state lithium-ion that can easily be applied to a range of different surfaces.

This technology is still very much a work in progress as current models have a relatively small size and low storage capacity. However, many experts are currently working on this technology to improve the sustainability and effectiveness of thin films in batteries.

The future of thin films in batteries could power the Internet of Things, push forward computer technology and improve the sustainability of the digital devices that form such a crucial part of our daily lives.

In this article, we’ve discussed the current uses of thin-film technology in creating reliable, renewable energy.

The future of promising and, as thin-film technology continues to advance, we can only look forward to more innovative technological solutions.