Communication and gameplay go perfectly together, and as more and more games offer the opportunity to communicate with other gamers across the globe, here, we take a quick look at ten, software platforms that can be utilised for communicating with other gamers whilst in-play – no matter what hardware you’re currently using. In addition to getting the best gaming microphone, these are the essential apps you should be using.

Discord is free, and there isn’t a limit on the number of channels a user can create. This makes for a good way to game with friends without having to pay anything extra for the experience.You can see who’s talking; adjust voice controls – all without leaving the game.It also comes with a free mobile app.However, there have been notes of connection issues with this program and on the top level, there isn’t any way to be able to search through data.

Skype is a well-known popular program. It’s available on almost any device or operating system and is made popular by its free person-to-person voice and video call function.It’s one of the earliest programs so people know it well and are happy to use without much risk of malware.

The downsides – according to Skype users – is that despite its popularity, you could find the experience slowed down by cutting out mics, there are adverts that can pop up (which outright ruins the experience for some) and Skype has a requirement of knowing your location, which does increase the chance of being hacked (although it’s still relatively low).

Google Hangouts could be put in the same bracket as Skype, and most people now will have a google account, especially if they use Chrome or Chrome cast. So it also seems to be a safer option for users, and the size of the company, you would expect a certain level of reliability from the servers.You can use Hangouts on an iOS or Android device as well as your usual gaming device.

GameVox allows free unlimited access to the server so there is no need to worry about bandwidth, and is designed for gamers who don’t necessarily need to play in large groups.It works across different platforms, including Windows, Linux and Mac. In addition, if you are a paying user, you can change such features as the theme, badges, and settings – almost anything.

The downside is that the availability of access is limited to certain areas of the world such as Europe, North America and Asia Pacific, so for example, if you’re playing on the East Coast of America, your connectivity will be weaker than the aforementioned locations.

This program will overlay the right setup for 10 popular games, so you don’t have to contend with restricted viewing and unlike many other VoIPs(Voice over Internet Protocols) there is no need for a server on this program and there is actually no cost to use it at all times like many others.

The mobile app however is quite buggy and has glitches, complimented with random shutdowns, like many apps. It also doesn’t support Linux like many other programs do.

This program provides in game overlay as well, along with multiple channel options, custom hotkeys, direct messaging, volume control. Available on Windows, Linux, Mac so cross-gameplay is an option. TeamSpeak is the common choice for larger games, as it’s more popular for personal use. There is a paid commercial option.

However, if you are opting for the mobile application, you will have to pay. You also should set up a private server to play effectively and make the most of the experience – there are free servers but these are limited. There is also no video chat for the software, and whilst it isn’t essential, other software options do come with this function. 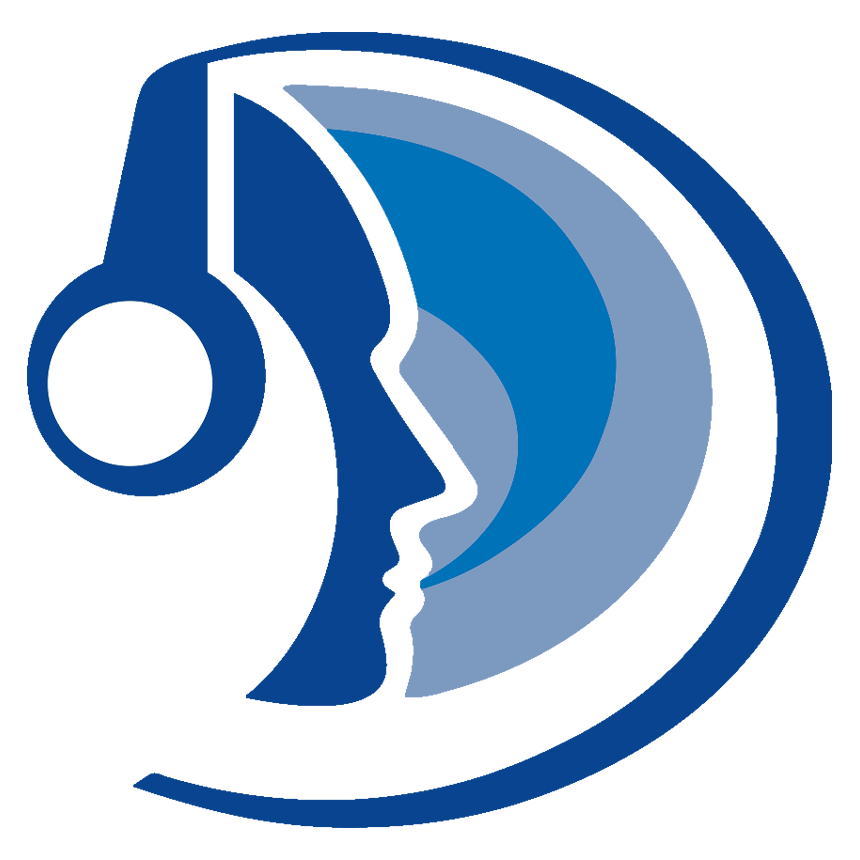 Mumble supports over 50 games including big multiplayers such as COD for audio, and it gives you an idea of where they are in the game. It’s free to download and if you’re a little more technical, you can find the source code on GitHub. It’s available on Windows, Mac, Linux and the encryption is mandatory and cannot be disabled by any user.With the nature of being able to get the source code from GitHub, there is a certain level of expertise required to set up the software for use, along with a more advanced knowledge of server set up depending upon which user you are.

This program comes with an online tutorial to help with setup and how to register, helping those with less technical knowledge, or those just wanting to get on and play. There is a VOIP communication option, however this is a feature you will have to pay for, and the software hasn’t been subject to many major updates leaving with a slower experience on newer machines. Also doesn’t work with Linux. Noted issues are related to lagging in audio, if you’re playing a fast-paced game, important conversations can be missed. 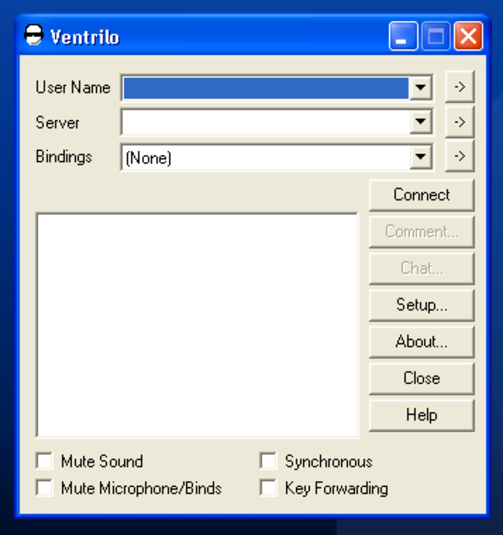 This program is free to download and use. The servers are also provided by C3, so you don’t need to host it yourself. You can also create channels and sub-channels and set up moderators for chat rooms as well. However, the last known update was in 2014, with no news on a next release. Also the UI is very chaotic, and whilst the actual chat function is by opinion the most important feature; with all the buttons and extra features, makes the chat a smaller part of the whole program.

Razer has in-game overlays so will not affect your experience, and works on Windows and Android as well, so you can play the game and chat on the app. This program is however relatively unknown therefore isn’t very useful if no one else is using it. That in itself can hold an advantage for game experience.

If you want to change or upgrade your hardware or software to improve your gaming experience everything you need can be found online so you can enjoy gaming with others, no matter where in the world you are!

What You Should Consider While Choosing A Casino App