Many of the start-ups facing uncertainty following the British vote to leave Europe can still remain in the UK with confidence as ‘Entrepreneur First’ co-founder indicates investment “still continues” in the UK start-up market.

Despite what was expected to be a strong vote against, Britain voted at the end of June 52% in favor of leaving the EU. The result shocked many and struck fear into the hearts of many businesses both in the UK and around the World, uncertainty is never helpful for any economy or business and Britain had just decided to wade into a world of it.

Big business may not enjoy the ride that they are about to go on but most have the scale and strength to weather the storm. At the other end of the scale however, things wouldn’t have looked so positive. Start-up enterprises rely heavily on investments and new clients in order to grow and in a market with little confidence, this would appear difficult. In the tech industry however, this doesn’t seem to be the case as investors are still looking to London and the UK as a tech hub where they want to put their money. 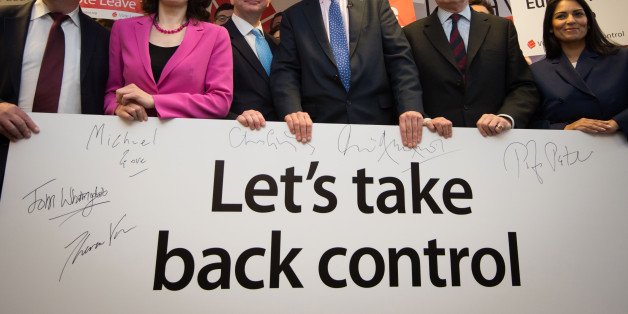 European investors such as Local Globe and Index Ventures have stated that they will continue to invest in the UK due to the significant tax benefits on tech companies, the English-speaking market and strong tech Universities such as Cambridge and Imperial College. News such as this will come as a great relief to all UK tech businesses, not only start-ups, as many existing tech businesses such as IT support and web solutions companies can continue to rely on business from start-up enterprises.

Matt Clifford, co-founder of Entrepreneur First sent out a rallying cry on the firm’s website stating their intentions to thrive in a post-Brexit climate:

“The best startups thrive whatever the economic climate. We believe the UK’s exit from the EU will introduce significant macroeconomic uncertainty, but start-up outcomes are largely uncorrelated with the macro economy.”

According to a Flair4IT.co.uk spokesperson, a huge 87% of the tech industry voted to stay in the EU and it seems that in spite of the decision against, the tech universe still has confidence in UK based firms which can only be good news for start-ups. Indeed just 2 weeks after the Brexit result, New York private equity company KKR invested $65 million into London-based security start-up Darktrace, if that is the result of uncertain times then many enterprises will be hoping that they continue just a little longer. 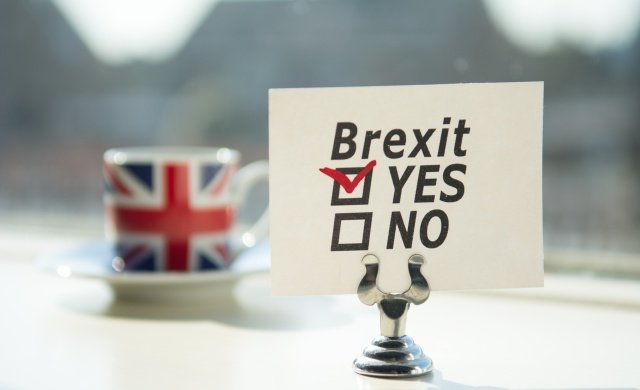 Another interesting development that has come out of Brexit has been revealed by the Washington-based Information Technology Industry Council (ITI). Head of global policy for ITI, Josh Kallmer suggests that Britain could become a “data heaven” should Brussels impose new internet rules that could rein in the growth of companies such as Google and Facebook.

“There could be directions that the UK goes that are more positive for tech, not just for entrepreneurship in London, but also for the ability of global tech firms to do business here and engage with the rest of the world,”

Despite the uncertainty of the times, the tech industry is continuing to trade, grow and profit where many industries aren’t, whilst this isn’t guaranteed to continue, the future, for now, looks steady.