In the early days of computers, storage was calculated in megabytes and most systems relied on floppy drives. With the rise of hard drives, people could store more data but it was not very portable. The introduction of CDs, (Compact Disc) was the quintessential shift between analog and digital as the CD brought digital audio to the masses with very high quality.  It was also an easy storage system to work with. DVDs expanded on this by bringing movies and TV shows to the masses, and DVD had capacities well beyond what hard drives could even store at the time. Now through a number of factors, finding a PC that includes any sort of optical drive is becoming very difficult. 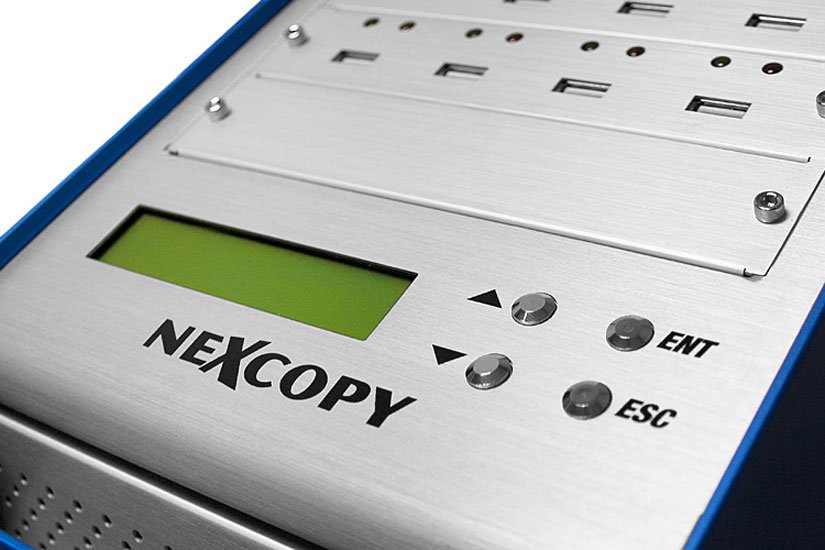 Let’s face it, optical discs are still physically large. At nearly five inches in diameter, the discs are big when compared to the size of modern laptops and now tablets. Even though the optical drives have been greatly reduced in size, more and more laptops have dropped the technology to conserve on space and more importantly, power.

Even if you are not talking about the size of the mobile computer, the space used up by an optical drive can be used for more practical things. After all, that space could be better used for the battery which can extend the overall running time of the system. If the system is designed for performance, it could store a new solid state drive in addition to a hard drive for added performance. Maybe the computer could use a better graphics solution for graphic design or gaming.

When CD-R drives first hit the market, they offered a huge storage capacity that rivaled traditional magnetic media of the day. After all, 650 megabytes of storage was well beyond what most hard drives were at the time. DVD expanded this capacity even further with 4.7 gigabytes of storage on the recordable formats.

While the growth rate of optical media was good, it is nowhere near the exponential growth that hard drives and USB sticks have seen. Optical storage is still stuck in the gigabytes while most hard drives are pushing even more terabytes. Using the CD, DVD and Blu-ray for storing data is just not worth it anymore. The write time is too slow and the seek time to find your data is equally as slow.  The hard drive and it’s portable version, USB flash drive have found the main stream masses. 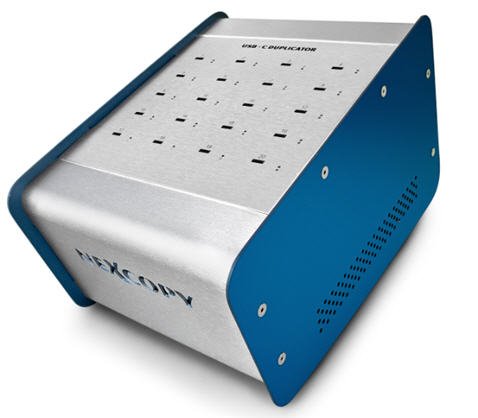 Solid state drives have also seen tremendous gains over the years. The flash memory used in these drives is the same that was found in the USB flash drives that made floppy technology obsolete. A 16GB USB flash drive can be found for under $5 yet stores more data than a dual layer DVD can. The SSD drives used within computers are still fairly expensive for their capacities but they are getting more and more practical every year such that they will likely replace hard drives in many computers thanks to their durability and low power consumption.

Keeping the above points in mind, one can see why optical media is all but dead.  Sure, the CD-R and DVD-R will last another year, probably another five, but it’s USB and hard drives which have taken over.  The next step in the logical progression, is how to data load USB media?  With optical media you had CD and DVD tower duplicators.  There are many systems with robotics and printers so duplicate to the optical media and also print a label.  But those systems are getting harder and harder to find.

The equipment most are seeking now are USB duplicators.  These are systems which can data load content to USB flash drives at ultra-fast speeds.  CD and DVD duplicators went through some phases of supported formats like discs being finalized or disc-at-once over track-at-once.  Well, USB duplicators have a similar issue to resolve.  There is file copy and binary copy and duplication from an ISO file or an IMG file.  There are many ways to copy the data from the source to the target USB media.

It’s important to have a USB duplicator which supports all these functions.  There are some duplicators with as many as six copy modes.  A system like this makes it extremely versatile for the user to move data around.  There is file copy, copy add, unique data streaming, copy from a physical device, copy from an IMG file, copy from an ISO file.  These are all great resources to have if you are not sure how the content is being given to you.

Nexcopy is a well-known company with a global presents.  This company has a variety of flash memory duplication systems.  For USB media, they have 9 different models.  There are also models for SD, microSD and compact flash cards.

A flash drive printer is also very usable for those in production of USB and flash memory.  To have the ability to print images in-house could be a great asset for those shifting from optical media to USB media.

Even software which always used to be purchased on disc and then installed has moved into the digital distribution channels like downloads and USB media. Probably the biggest factor that will lead to the demise of the optical drive in PCs is Microsoft dropping support for DVD playback. In one of their developer blogs, they state that the base versions of the Windows 8 operating system will not include the software necessary for playing back DVD videos. This decision carried over to the latest Windows 10. This is a major development as it was a standard feature in previous versions of the operating system. Now, users will either have to purchase the Media Center pack for the OS or will need a separate playback software on top of the OS.

The end result is that it can be a major headache for consumers who wish to have content on optical media.  It’s just not easy to get that content from the disc to their computer, at least with computers purchase in 2017 and beyond.  There are no optical drives. 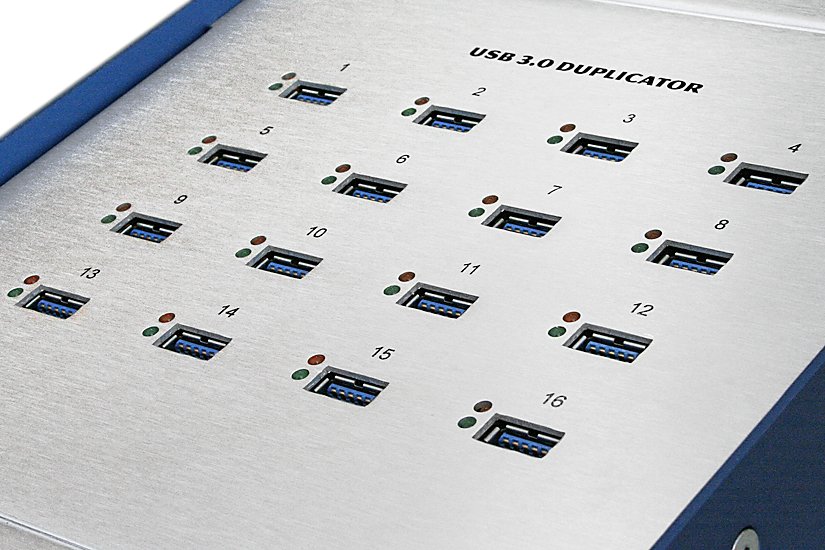 Now optical storage is not going to completely disappear from computers any time soon. It is just very clear that their primary usage is changing and is not a requirement for computers like they once were. Instead of being used for storing data, loading software or watching movies, the drives will likely be there to convert the physical media into the digital files for playback on computers and mobile devices. It is almost certain that the drives will be completely removed from most mobile computers in the near future. The trend is clearly USB flash memory as the method to move data.  This could change if internet speeds are opened up, but for now, USB memory is the new optical drive and this is where companies need to look to support their customers.

Digital edge is the freshest voice in the field of technology and digital media. We curate the latest technological breakthroughs in new and emerging technologies from startups and household names from all over the world to help businesses, IT professionals and consumers to stay abreast with all the latest developments.
Contact us: conta[email protected]