Some were still in the excitement of finally facing Queen Azshara in her Eternal Palace when Blizzard announced that they’ll be releasing a World Of Warcraft Classic server. The clocks have rolled back on 15 years of constant development and updates to treat fans with a look of how the game was like when it was originally released.

But what’s so impressive about reviving a 15-year-old version of a game that improved for the greater good? Going back would mean there will be no Outland, no Cataclysm, Sylvanas Windrunner will not be warchief, Theramore will not be bombed and more importantly, Ysera will still be alive! 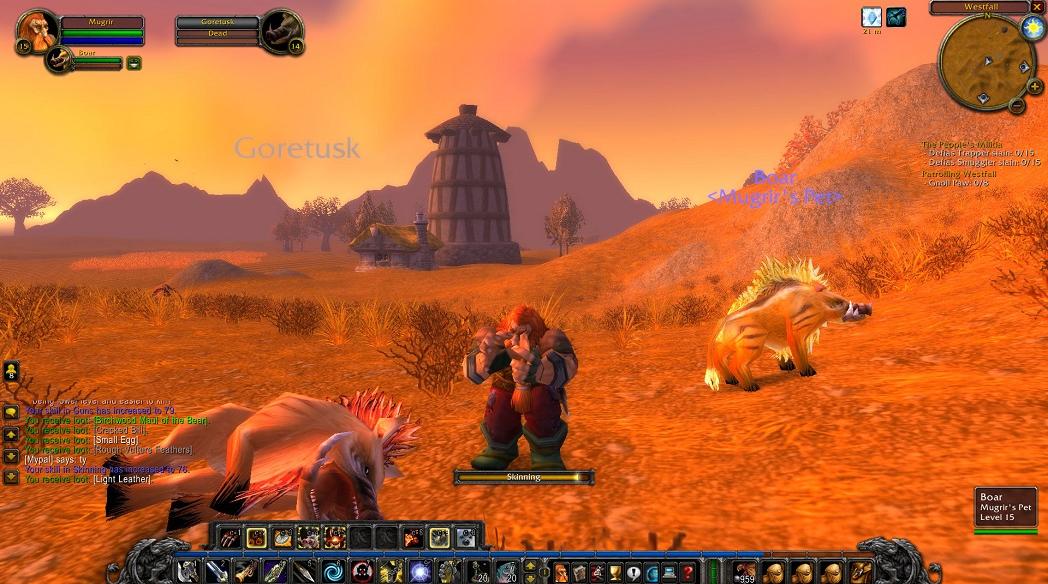 Blizzard said that after years of exploring wastes, wilderness and wonders, one might forget about the landscape and focus more on the quests. WOW Classic is a way to experience those first fledgling days all over again. It is a way to see why it was so influential.

In a nutshell, you’re brought back to the version of 2006. It was considerably tougher gameplay. It was slower and team play was encouraged to take down foes rather than today’s solo motto!

Playing was also taking a lot of time. Like, you need to walk a lot, face the perils and finally get to the destination you’ve been waiting for so long. For example, you had to walk from the human capital to the elven hometown just to be the first human there. It was a sensation… just like an alien came into town!

If that sounds like a turn off, then you’re missing the charm that these early days had. With the tough monsters and creeps, which were not going to fall before solo players, the game world felt a little more dangerous… a little more unknown. To venture in the unknown felt like a true adventure! 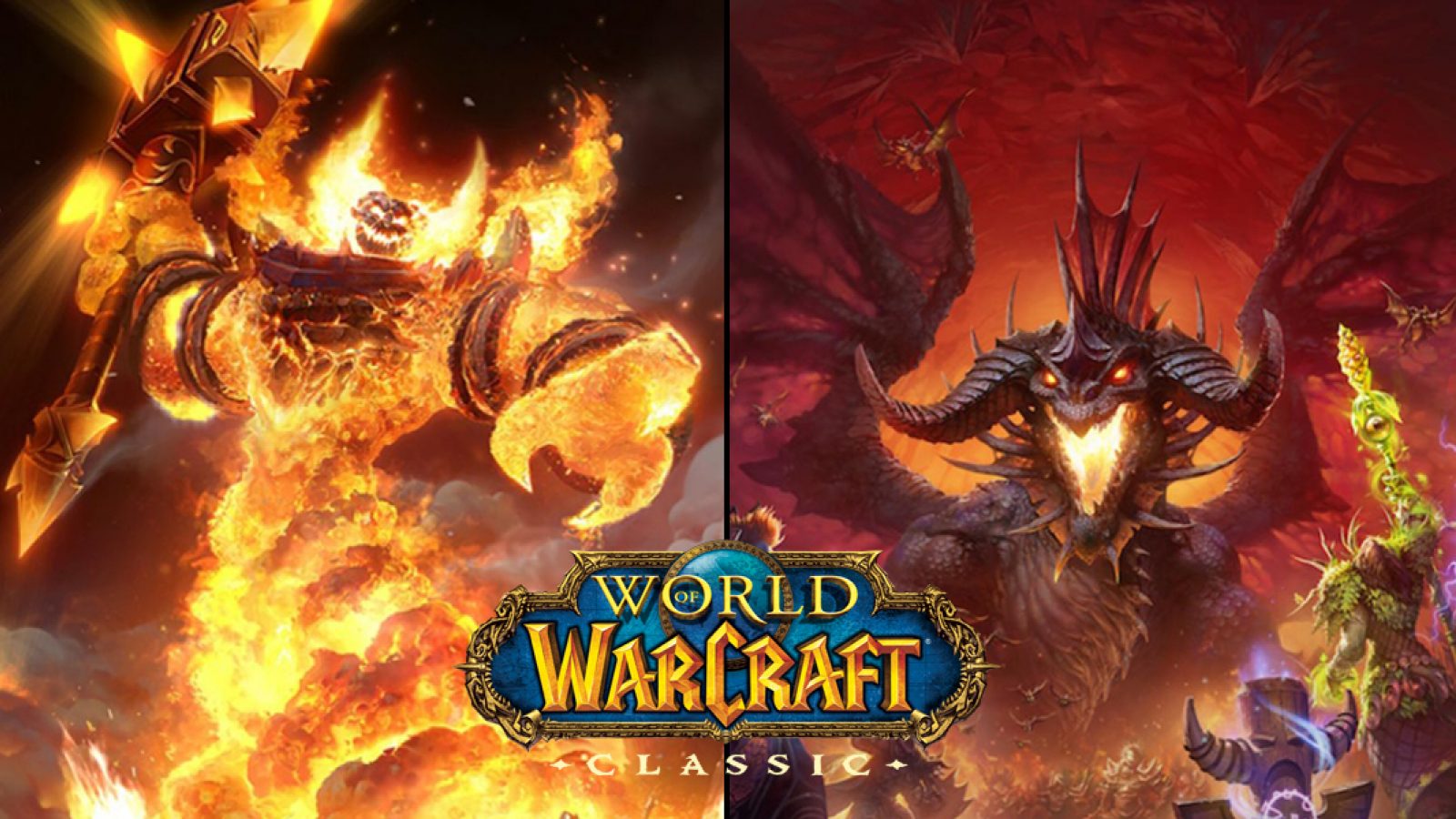 Imagine you’re a human in Stormwind and wanted to raid Ahn’Qiraj. In today’s expansions, all you need to do is click on Dungeon Finder and you’re done! But vanilla WOW required you to take the boat to Rut’theran Village, fly to Auberdine and walk straight through valleys, plains, mountains and even the Horde Bastion of Ogrimmar to get to Silithus, where the ruins were found. You’ll need to be at the entrance of dungeons to participate in them.

Classic was also kind of realistic! Taurens had more hit points and melee reach than other races. Feared players or creeps tend to run fast. Blizzard revealed that he will be releasing phases to the World Of Warcraft Classic since that would keep on the surprises.

Phase one to phase five would cover dungeons such as Molten Core, Dire Maul, Blackwing Lair and Ahn’Qiraj raids. Phase six and onwards will focus on PvP and the Scourge Invasion. With new expansions set to hit Battle Of Azeroth in late 2019, we just hope that WOW Classic doesn’t end as a digital tourism spot!

If like many gamers, you enjoy playing games like the good old times, then you might fancy some rounds of the classic slots in 19s style. At Kitty Bingo, expect a range of classic fruit slots compatible on desktop as well as mobile. Plus, the online gaming site offers table games like Fortune Pai Gow Poker and Blackjack Perfect Pairs online. Ready to give them a go?

Oli Walsh, editor of Eurogamer said that its one of the few times that anyone has officially recreated an old version of an evolving online game. It’s a fascinating experiment. But he suggests that gamers may not take long to be bored with it. Only time will tell if World Of Warcraft Classic will keep up the legacy it had!