Have you ever imagined yourself in the skin of a superhero? Many of you might have probably thought of it at least once, like having the self-healing power of Wolverine or the ability of scaling skyscrapers like Spiderman. Now these superpowers could well become a reality in the future! Researches are currently working on ways they could transfer extraordinary abilities and power to the common mortals.

If you want to feel like a superhero, you can play the superhero themed online mobile slots at Magical Vegas such as Hugo 2 Slot, Thunder Cash Slot, Prosperity Palace Slot, 108 Heroes Slot and more. Or you may want to check out the below inventions to see what could be your next superpower. With some of these technologies, you may well feel like in the skin of your favourite superhero! 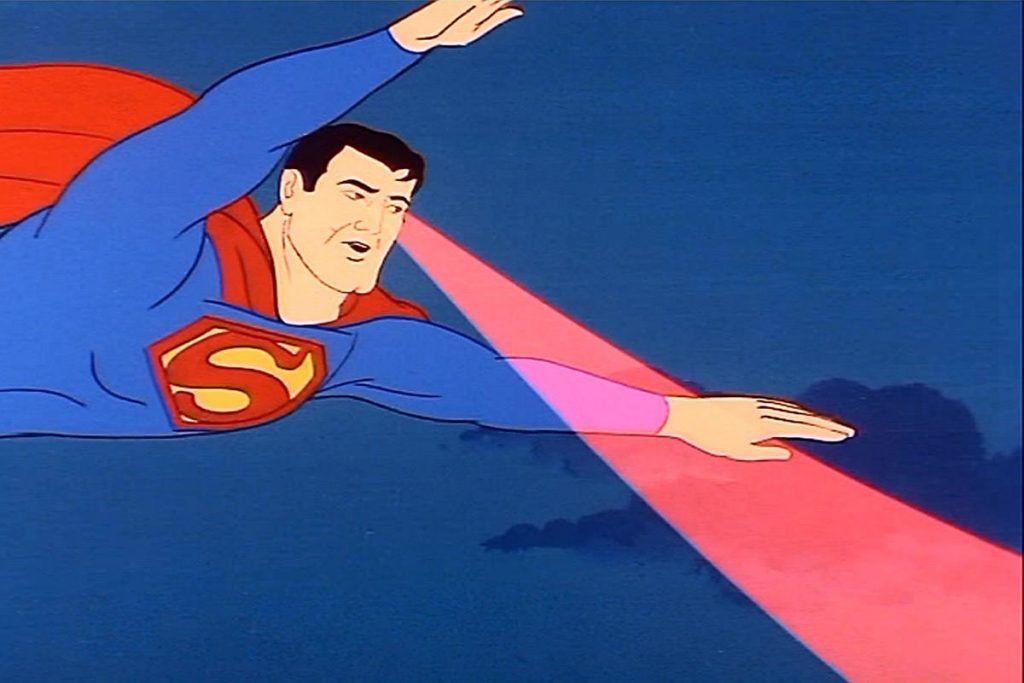 The X-ray vision of Superman allows him to see through walls and now some scientist at the renowned Massachusetts Institute of Technology have worked out a way for humans to have this power too. Well, almost. Their RF Capture system is designed in such a way that it utilises short-wave radio signals to look through walls. In one of their experiments, they identified up to 15 individuals with around 90 percent of accuracy, while being able to track their movements with precision.

The invisibility cloak is one of the best disguise of the Invisible Woman and many of you might have considered going invisible in their wildest fantasies. New technologies are currently being tested to render cloaked items invisible. One of these technologies is called the metascreen, and it can remove the light waves that bounces on a cloaked object. However, up to now this technology has only worked under microwave light. Scientist are continuing their research in trying to make it work in the real-world.

Imagine yourself running at lightning speed just like the superhero Flash. Well, this technology is being tested as a DARPA (Defence Advanced Research Projects Agency) program by scientists with a jetpack that is powered by a battery. This jetpack is like a normal backpack according to the scientists at the Arizona State University. In one experiment, it helped one man called Alexander Capin reduce eighteen second off his mile and reduced from 28 to 25 seconds for 200 metres run with the jetpack. This technology is mostly being tested to make soldiers shift more quickly when they are on the battlefield. This prototype called 4MM has been developed by an engineering student called Jason Kerestes.

The incredible mutant power of Wolverine gave him the possibility of healing himself anytime he hurts himself. Experimental research could well make this become a reality for U.S military in the future. The researchers are working on the development of tiny implants that could help soldier heal themselves. This research program is known as the Electrical Prescriptions Program and it is aimed at providing electrical stimulus for healing whenever the body requires it.