Data backup is essential to any modern business or enterprise. Even many consumers and novice computer users stand to benefit from today’s backup technology. But where did it all begin? Who first came up with the idea of backing up their data, and how did they achieve it?

The original generation of digital computers, the Universal Automatic Computer, or UNIVAC, was first unveiled in 1951. Built and developed by John Mauchly and J. Presper Eckert, the bulky and unwieldy device relied on a series of large vacuum tubes, several magnetic drums, and punch cards to manage data. Since these punch cards were easily copied, and often were in order to preserve them for repeated use or distribution, they effectively became the very first data backup device. 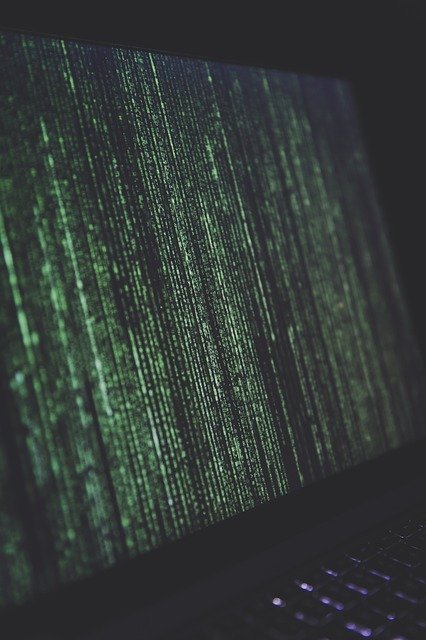 Punch cards were soon replaced with magnetic tape – even within the UNIVAC system. Not only was it far more reliable and scalable than the already antiquated punch cards, but large-scale magnetic storage was even more affordable, too.

Although tape-based storage remained a highly popular backup medium, and despite the fact that some enterprises and individuals still use it to this day, it wouldn’t remain the go-to choice for long.

The first hard drive was introduced by IBM in 1956. Known as the IBM 305 RAMAC (Random Access Method of Accounting and Control), it was the first commercial drive to feature a moving head and magnetic, disk-based storage. It could also store the equivalent of 64,000 individual punch cards; a fact that IBM showcased heavily in their advertisements.

Originally used in the automobile industry, the drive – in tandem with punch cards – was later featured in the 1960 Winter Olympic Games. However, it was rendered obsolete by 1962, thanks to IBM’s 1405 Disk Storage Unit, as well as subsequent devices. 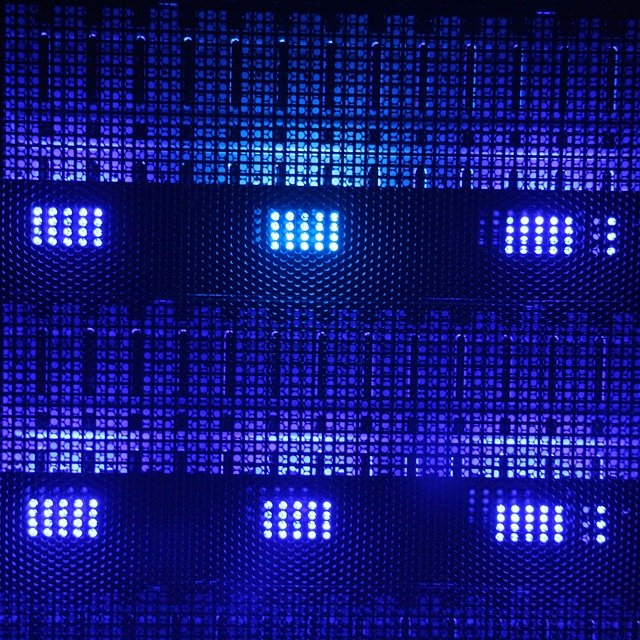 The Dawn of Floppy Disks

First arriving in 1969, the original floppy disks were 8-inch square disks that were actually quite bendable and flexible. They were soon replaced by 5 1/4-inch disks and, even later, 3 1/2 disks. The latter, which were much harder and more durable than their predecessor, eventually became the standard in computers manufactured throughout the 1990s and it’s generally the form factor of modern floppy disk drives.

As convenient as floppy disks were, they had some serious drawbacks. For starters, they were rather limited in capacity, even for the time. The earliest disks could only store 80kB, and the soon-to-be industry standard, the 3 1/2-inch disk, could hold 1.44 MB or, in some cases, as high as 2.88. While a 3 1/2-inch Superdisk was eventually released, which stored up to 240 MB of data, it was nearly as common. 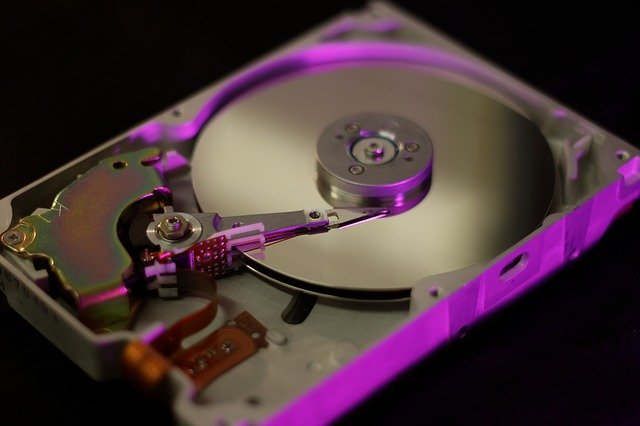 As you probably already guessed, floppy disks have pretty much fallen to the wayside. Today, most home users rely on writeable CDs, DVDs, or Blu-Rays when backing up their data. In some cases, USB thumb drives or external hard drives are used.

In enterprise scenarios, large-scale servers are often utilized. Cloud-based data backup, which emerged in the 21st century, is still gaining steam as one of the newest and most convenient methods of data backup available today.

How To Recover Deleted or Formatted Files From SD Card?