For those who have reached the top of the leaderboards, there is nowhere else to go but down, so the players must hold on to their rank for as long as they can. Because of this, it seems like PlayerUnknown’s Battlegrounds is starting to slightly slip from it. The game is still the most popular and largest title in the Battle Royale-inspired shooter subgenre, and it is also one of the most important and influential games in the history of the industry, but that is how the industry works: no game is able to stay at number 1 forever. This, unfortunately, includes PUBG and has started through its decline in the player count. 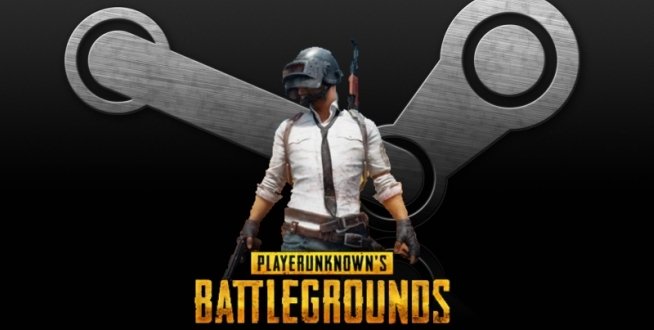 Pride Before the Fall

In its young age, PUBG has achieved many things. First and foremost, it created a new subgenre. Second, it managed to get into the Guinness Book of World Records, as it managed to reach 1 million units sold in the quickest amount of time for a Steam Early Access game. It also was the fastest Steam Early Access game to earn $100 million and to be the first videogame to reach 2 million concurrent players on Steam – a record that the game was able to beat with over 3 million concurrent players. And as for a non-Guinness record, the game sold over 30 million copies. This is still a long stretch from other games, but is still impressive nonetheless, especially for a game that was still in Early Access by the time it hit that milestone.

Unfortunately, the game’s active player base had a 1.74% decline early last month according to Steam Charts, a site where various Steam statistics are compiled. This is the first time that the game’s population has dropped ever since the game was released. In February, the game took another dip in the player count, this time around 5%.

Looking at the math, that would be roughly 27,000 and 150,000 players, respectively. Those figures may seem like a lot, and the latter is enough to severely affect a game that relies on a small but dedicated player base. However, to a game that has a player base of over 30 million players, that is not much. Despite the negative news, there is nothing to be significantly worried about yet.

Do Not Get Your Hopes Up

Looking at the other statistics, the game, despite the very small loss in the player count, had increased a lot in the previous months. From December 2017 to January 2018, the game had a 10% growth in its player base. This is not necessarily a cause for celebration as this is actually one of PlayerUnknown’s Battlegrounds smallest percentages of player growth, as the game grew at around the 30-60% mark from April to October last year, which then saw a drop down to 22.78% going into November 2017, and even to 7.64% by December 2017. With there being a slight rise in the player count from November 2017 to January 2018, it could easily be assumed that the same would happen next month.

Bluehole, however, should not be naively positive. Even when PlayerUnknown’s Battlegrounds managed to hit the 30 million player mark, the player count was already declining at that time which is an anomaly, considering that the more units sold usually mean more players. In addition to that, Yuji Nakamura, a Bloomberg reporter, has shared a Tweet with a chart that illustrates the decline of PlayerUnknown’s Battlegrounds active player population. In the same Tweet, he added that PUBG is not doing taking enough measures to thwart cheaters, which is what Yuji believes is the main reason for the game’s consistent active player decline.

With the slow and steady bleeding of PlayerUnknown’s Battlegrounds active player base, one cannot help but wonder what is next. Is the game going to lose players until it hits a safe number that includes only the committed players that remain? Or is this going to be a continuous decline until the population hits critically low levels because of an unaddressed problem? Only time and Bluehole’s actions will tell.