While roulette’s principles are pretty simple, beginners are initially confused by its variations. This game which was invented in England in 1720 has become the queen of both physical and online casinos. Roulette is the French word for the little wheel so it relies on the power of chance. Playing the game involves placing a bet on where the ball will land. Picking reliable Bingo Roulette sites with a variety of games may require some basic strategies. Before making a deposit and betting on your favourite game, consider understanding the following main versions of roulette.

Classic European Roulette is available in both physical and online casinos. This variant is popular as it has better odds, providing a better chance to win. The game is different because it has 37 divisions with numbers from 1 to 36 and a single zero. The zero is coloured green while the numbers from 1 to 36 are alternately marked in coloured red and black. Similar to other versions, the main goal of the game is to determine which pocket the little ball will be going to settle into. When you are ready to play for real money, you need to make bets on a particular number. If you choose to play in a land-based or live casino, the dealer turns the wheel in one direction and spins the little ball in the opposite direction. Moreover, if you choose the digital version, you just press the ‘Spin’ button to launch the ball into the virtual wheel. The result comes at random, as the game is designed with a technology called RNG or Random Number Generation. 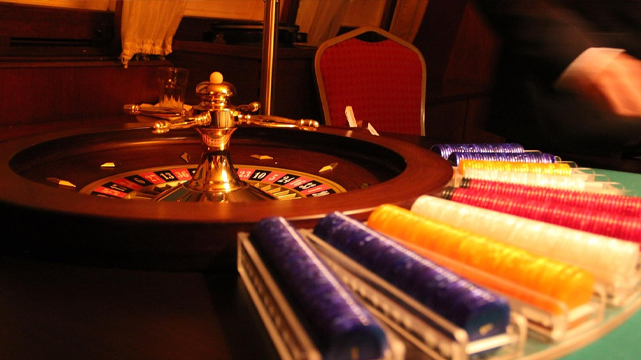 According to history, the European settlers who travelled to Louisiana introduced the Roulette game to the US in the 19th century. In the beginning, the American players refused this version because of the 5.26% house edge. Today, the game is popular in both brick-and-mortar and online casinos, mainly in the US and Asia territories. Unlike European Roulette, the American version has 38 divisions including numbers from 1 to 36, single zero, and double zero. The 0 and 00 are marked in green while the numbers from 1 to 36 are alternately coloured red and black. These 38 numbers are arranged on the wheel so that the ball has an equal probability to settle into any pockets. To win American Roulette, you need to predict which numbered division the little ball is going to drop. In live American Roulette, you have to place bets on a particular number. After the dealer spins the ball, you will get paid when the ball lands in your chosen pocket. It deserves to mention that the odds of winning in American Roulette are lower compared to European Roulette.

Another style of Roulette is French Roulette, which is different from the other variations. French Roulette was invented in the 18th century by the French mathematician Blaise Pascal. Actually, the inventor of the first calculator Blaise Pascal customised this format with a unique table layout. The variant is played on the standard European wheel, with 37 divisions where you can find the numbers from 1 to 36 and a single zero. Unlike the European and American variants, the numbers on the wheel are not displayed in consecutive order. After placing bets, you need to predict which numbered pocket the ball is going to land in. This French style has special bets compared to the classic variants so before making a deposit, consider reading them. The good news is that this format presents a lower house edge to enable players to collect more prizes. 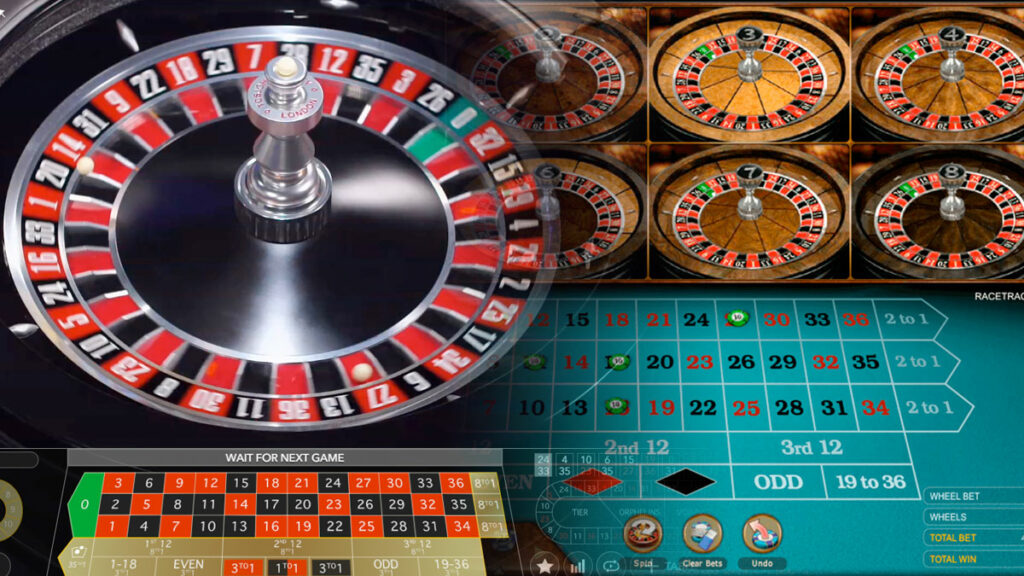 Roulette has gained its reputation in the online gaming industry, for its simplicity, which enables players to successfully bet on their chosen games. Though this timeless game presents many versions, some of them have remained popular among players. Three main formats are actually popular in both web-based and online casinos including European roulette, American roulette, and French roulette. These variants seem similar but they have different bets. The European and French versions are both designed with a single zero, whereas the American comes with a double zero. Each version has its own benefits and drawbacks so before picking the reliable one; you should read the game’s description.