Wifi technology is widely used these days in homes, businesses, and on mobile devices. However, it can often cause issues that are blamed on the broadband connection itself, but the problem is with the wifi and not the connection.

We have come a long way over recent years, moving from the frustrating slow speeds of ADSL to the superfast speeds of fibre broadband. However, when it comes to wifi, optimisation is vital to ensure users get the optimum speeds. 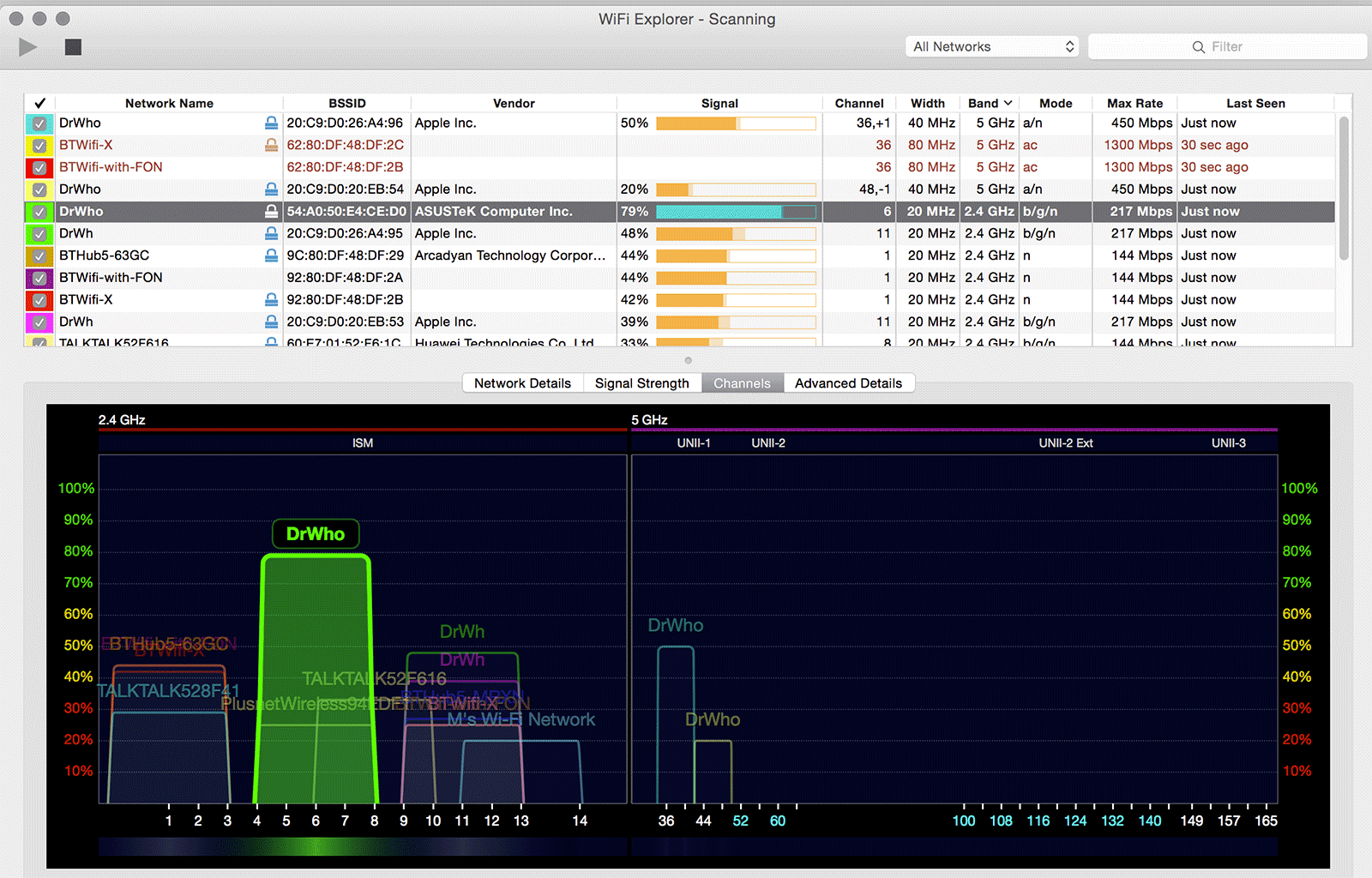 Interference: One of the issues that can cause slower wifi speeds is interference, and this can be a particular problem at 2.4 GHz. An example is interference caused by other wifi routers being used by neighbours.

Legacy equipment: Even if you have the latest high-spec router, you also have to consider the components in the devices being used to access wifi. People using tablets, smartphones, and PCs may have outdated models with older components, and this can impact speeds.

Limited range: Range with wifi tends to be limited because low transmit powers are used. This means that both performance and speed can reduce significantly due to distance, and it can be particularly problematic when it comes to passing through barriers such as floors and walls.

Wifi systems operate on two different bands, and these are 2.4 GHz and 5 GHz. There are dual-band routers that can operate via either of these bands, although you must remember that the devices you use may not be able to do this. Some older devices may only be operational via the 2.4 GHz band.

Some of the key differences between the two bands are:

The need to maximise wifi spectrum is vital in terms of deployment of the necessary amount of network capacity for different processes. A traditional solution to help with this is the addition of more access points. However, while this may work to some extent, problems can arise due to the spectrum limitation of wifi.

This is because the 2.4 GHz band only supports three non-overlapping channels, which means that only three access points can be placed in the area. On the other hand, far more spectrum is supported with the 5 GHz band, and depending on location, this could be as many as 24 channels. See more in the diagram below. 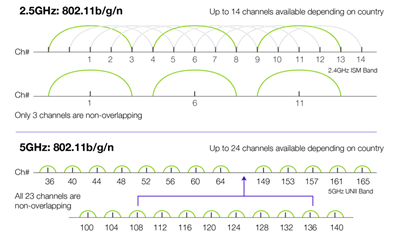 Find Out More About Wifi Optimisation

If you would like to learn more about wifi optimisation, you can gain access to plenty of information on the Axiros knowledge base.