Back in the 1950s, the scientist predicted that we would all have smart homes and flying cars. It would be fair to say that they were a bit off on their predictions. Instead of flying every morning to work while talking to our robot butler, we drive in an Uber while watching the latest stories on Instagram.

Although 20th-century scientists didn’t predict everything right, they were right about one thing – our world is entirely different than theirs.

Some people fear new technology. Elon Musk, for instance, has voiced his concerns regarding possible negative consequences of Artificial Intelligence. However, even people with a more pessimistic worldview agree that technology has changed our world for the better and that it will continue to do so.

Today, to honor the end of the decade, we take a look at some industries that have significantly changed in the last year of the decade, and the technologies that changed them.

The Hotel Industry: Internet Of Things

During the last decade, the hotel industry has made an almost 180-degree turn in terms of how it operates. We can roughly divide the “receivers” of these modifications into two main groups – hotels themselves and their guests. 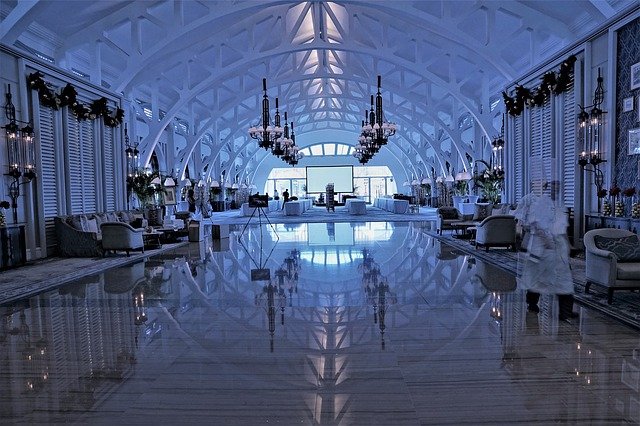 The voice assistant market is expanding. As TechCrunch reports, the majority of people in the United States is expected to own either a HomePod or an Echo device, by 2022. Since numerous billion-dollar companies are working on AI, technology is only going to become more useful. 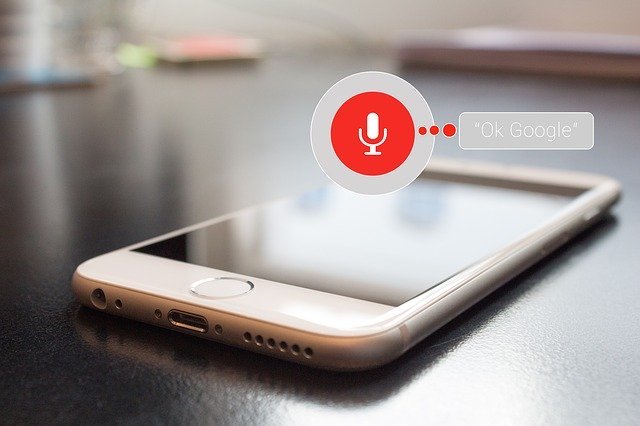 AI and voice assistants have affected numerous industries; however, they’ve had the most significant impact on the e-commerce industry. Mobile commerce has been booming for the last couple of years, and in two years, it is expected that e-commerce will account for almost 60% of total commerce sales.

At the peak of its popularity, Bitcoin was worth almost 20,000 per coin. The hype has died down in the last couple of years. However, although the value goes up and down daily, a single coin is still worth a few thousands of dollars on any given day. Despite a turbulent few years, there has been a number of important developments in the crypto industry in 2019.

Cryptocurrencies like Bitcoin are decentralized systems, which means they offer services that you probably won’t find in regular banks. This includes stronger security, complete anonymity, and reduced bureaucracy. If banks around the world want to compete with cryptocurrencies for new customers, they have to play catch up.

In 2019, the world’s second-largest economy, China, even announced the creation of a state-backed cryptocurrency in the country. Whether this is part of the original vision for cryptocurrencies or not, it does show how it can be adopted by large-scale, conventional institutions. Chances are, other countries and their banking systems will follow suit. 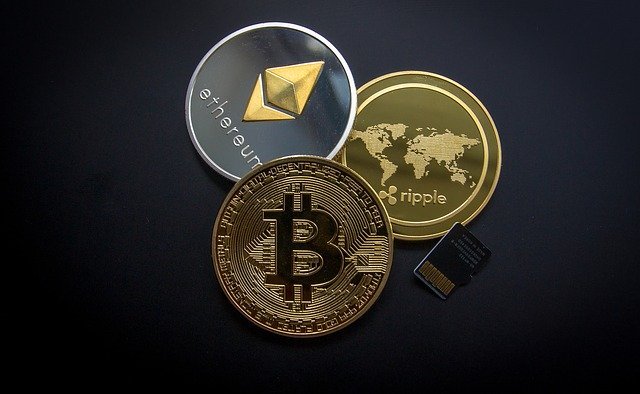 For now, cryptocurrencies have managed to lower the cost of transactions, provide more safety, and provide people with more investing options. And while the number is still low, some banks have even started accepting cryptocurrencies. In the future, we can expect banks to decentralize their operations even more in the face of competition from cryptocurrencies.

How Can You Use These Technologies?

Last year, the WEF predicted that AI alone could create 58 million new jobs worldwide in the next 5 years. Just imagine how many more jobs other technologies from our list could create. These jobs require new workers with new skills, approaches, and ideas.

Their ideas will change their industries even more.

As we’ve seen from the scientists from the 1950s, no one knows what the future holds for sure. However, you cannot just sit and wait to see how technology modifies your industry. Lead the change by making use of technology you have available instead.

Become an industry leader that brings a new change.