With over two trillions of gigabytes created in the world every day, and the doubling amount created yearly, it is not a wonder that data has become a key player in our lives. Big firms and organizations have realized that big data in 2018 can be manipulated to boost productivity. This realization has prompted them to monitor data analytics trends closely to tilt the scale to their favor.

Discussions on big trends data analytics have been ongoing even in colleges and universities, where students are pursuing courses in information technology and other related courses. They were asked to analyze current digital trends as well as tackling assignments related to this topic. If you have tons of assignments or you are tackling with a complex topic that you cannot manage, contact our custom research paper writing service online. 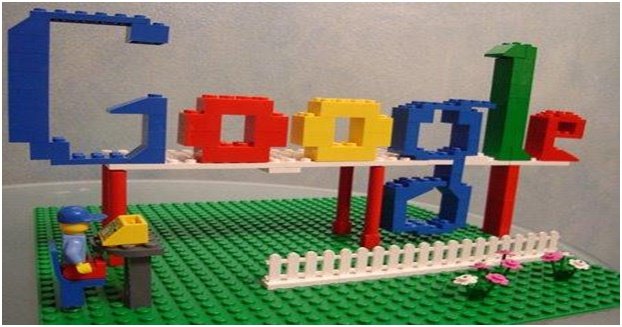 Here are five big data trends that are highly used in 2018. Nevertheless, the year can bring another change since digital world is a volatile one and anything is bound to happen as the year progresses.

1. More digitization of the dark records

Computerization of records isn’t fully concerned and needs to be more discovered and improved.

There are still not digitized materials such as historical records and other crucial government records. By the end of this year, we are likely to see more of such ‘dark data’ being computerized and stored in clouds.

Another thing we are likely to witness concerning big data and analytics in 2018 is the reorganization in companies’ hierarchies. According to a survey done by Forbes, Chief Data Officers (CDOs) will play a major role in digital analysis of companies.

Forbes projects increase in the number of CDOs reporting directly to Chief Executive Officers (CEOs) from 40% in 2017 to over 50% in 2018, and as information analysis deepens, chief data officers will play a bigger part in crafting new digital initiatives. We are also likely to see CDOs partaking boardroom meetings to shed more light on such initiatives.

Computer analytics have also shown how digitized information could influence the particular course of action. Lately happened a big public outcry due to data manipulation the same as in the last US presidential election, where Russia is blamed for interference. 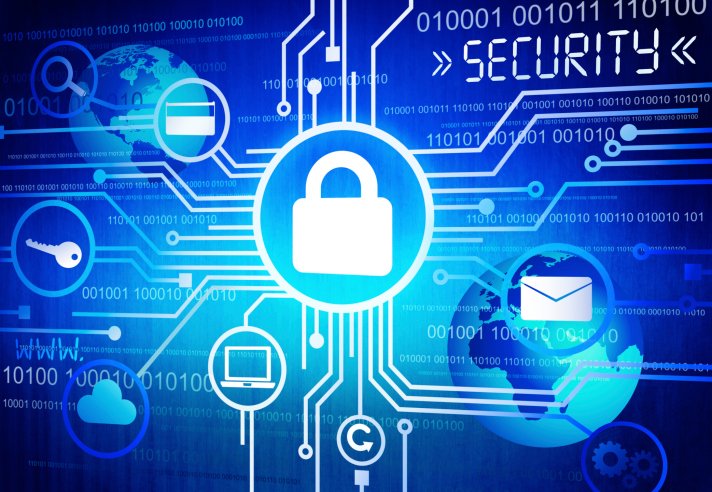 Facebook has also been blamed for taking side in political contests of other nations by placing divisive adverts on its social platform. Likewise, there was the case of Yahoo’s email breach where sensitive information in their servers was illegally accessed and compromised. These incidences have worked to increase the awareness of the general public, and now people are more concerned with their privacy online.

If nothing is done, we are likely to hear similar incidences and the future of big data companies will be bleak. But this should serve as a wake-up call to invest in cyber security to prevent illegal mining.

Machine learning is playing a more increasing role in our lives than in the past few years. These machines can process and analyze tons of records within seconds and produce accurate results. This cognitive computing is expected to change the way the big data is handled and synchronized with actions.

In the past few years, only a few well-established companies like Google, Microsoft, Amazon, Apple, etc. had integrated such technology into their services. Nowadays, as faster and intelligent machines are still introduced and it’s number is expected to rise in 2018, many companies are adopting such technology. 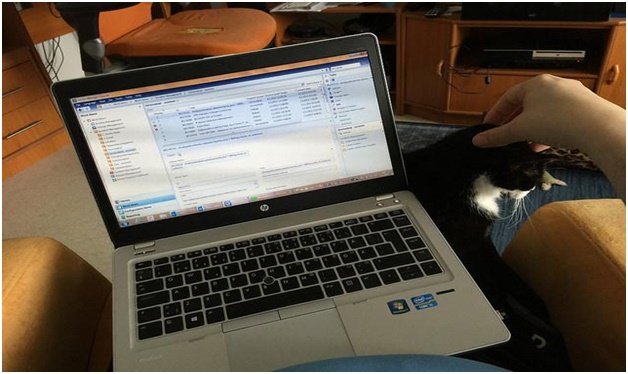 5. More governance strategies will be crafted in Executive meetings

By now, many big companies are aware of the impeding regulations that have been crafted by the European Union and will come into effect on 25th May 2018. They are referred to the European Union’s General Data Protection Regulation (GDPR).

All companies from nations in the European Union are bound to abide by these regulations which will change how companies obtain information from individuals. Seeking a mere consent will no longer work as now a legal measure is required. Otherwise, violation will attract heavy fines – about 20 million Euros or 4% of the company’s global turnover. Some companies have not complied the regulations, but are assessing the rules to see how they will impact them.