You don’t have malware protection on your computer – I get it. Any program you install that runs continuously has the potential to slow down your device, impairing your ability to do work, play games, or otherwise enjoy your tech. Besides, you have a few “good” reasons why you aren’t at risk for a cyberattack, which might include:

You Use a Mac 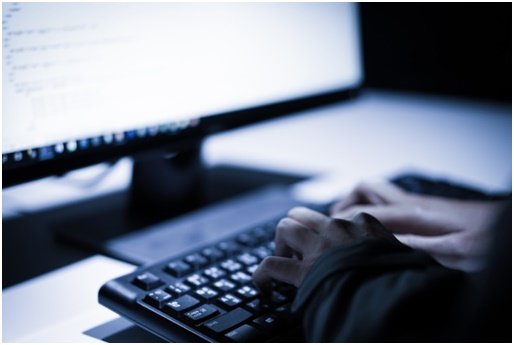 In the early ‘00s, Apple built its brand on the idea that its computers were less susceptible to malware than computers with other operating systems. Ten years ago, that might have been true; now, Macs are essentially just as likely to fall victim to a cyberattack as any other OS.

Macs do harbor some enhanced protection against viruses, which are typically developed for older versions of Windows – which are the most widely used OSes and therefore most effective at stealing information or cash. However, Mac users continue to suffer from phishing scams, Trojan horses, and other online fraud. Whether you use a Mac or a PC, you must protect yourself with malware software that keeps every cyber danger at bay.

If you consider yourself an advanced computer user, you might feel safe with a 64-bit processor and operating system. There are a few advantages to using a 64-bit computer, including enhanced memory and faster functionality. Plus, specific programming allows applications to run on 64-bit machines.

Years ago, the vast majority of computers ran 32-bit processors, so just as Macs were safer because they were less common, 64-bit users enjoyed the same benefit. Yet, now, 64-bit tech is all but ubiquitous; these enhanced processors are less expensive, so most machines utilize them. Thus, cybercriminals are beginning to develop malware that targets the 64-bit landscape. As yet, threats may be few, but nearly every security expert expects 64-bit changes in the coming years.

You Use Free Protections

Nearly every computer comes with a few security measures installed. For example, most Windows devices are fully outfitted with Windows Defender, which offers a firewall and file scanning. Additionally, you can find all sorts of free anti-malware and anti-virus programs online, so you might suppose those users who pay for protection are chumps.

The truth is free security applications rarely provide all the protections you need. A firewall and file scanner is good, but you also need cloud security, ransomware protection, tech support, and other features that few freeware providers are willing to offer. Something is better than nothing, but you should want the best for your precious devices.

You Don’t Have Money to Steal

Recently, it seems that cybercriminals have moved away from small users and toward big businesses, like Target, Home Depot, Ashley Madison, and others. Indeed, corporations have enticing caches of information and money – but criminals continue to target the little guy, too.

Whether you run a struggling startup or you are a low-income individual, you are at risk for cyberattack. Criminals are on the hunt for more than just money; your personal data is almost equally valuable, and even your machine’s power is a potential source of revenue. Malware like cryptocurrency miners don’t even look for cash or data, but devastate your device and inhibit your livelihood anyway. Regardless of your financial situation, you need more malware protection. 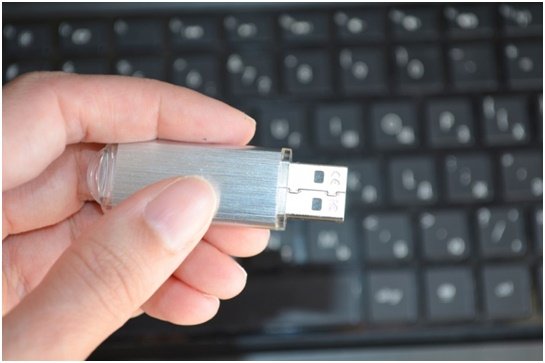 The bulk of cyber-threats come from the internet, but that doesn’t mean non–web users are totally safe. The very first viruses, back in the 1980s, originated on floppy discs, and today, CDs, SD cards, and flash drives all might contain malicious software. Keeping your computer disconnected from the net is no guarantee of safety when any data storage device could ravage your machine.

You Don’t Believe in Cyberattacks

This one is perhaps the most ridiculous of all reasons not to have anti-malware protections. You might not consider yourself a conspiracy theorist, but if you reject the existence of cybercrime, you are definitely denying reality. In 2016, at least a thousand distinct attacks occurred in America – most of them overwhelmingly successful. As a result, millions of individuals lost time, money, jobs, and a sense of safety.

If you reject the idea of cyber-danger, such statistics aren’t likely to change your mind. Nevertheless, just as climate change deniers still tend to drive fuel-efficient cars and avoid being too wasteful, you should install anti-malware programs – just in case.