Loot and plunder were the way of life in the Viking era, and it makes sense to see this replicated in Assassin’s Creed Valhalla as quite a lot of your exploits will revolve around collecting silver, the hard currency of the game. You can never really have enough of it with all the merchants and other expenses you find, so we’ve put together the list of the best tips and tricks for you to help you get back into the action as quickly as possible.

Though you will collect silver over time naturally throughout your gameplay, it’s certainly the sort of thing you want to have as much as possible so that you can purchase the best items from the various merchants scattered around the world, hire crewmembers or buy materials like Nickel Ingots. You have multiple different options to farm silver in the game, each of which can be useful to you depending on your playstyle and the number of resources you need. 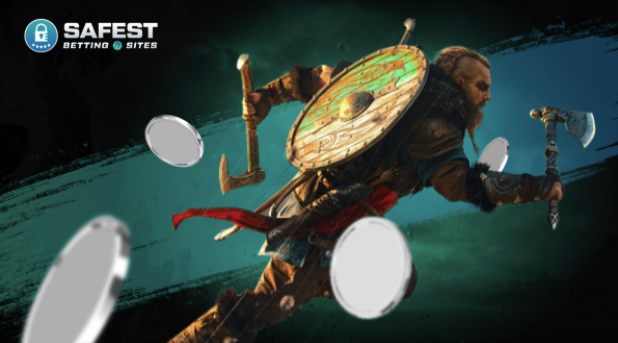 Kill enemies and auto-loot their bodies

Victory in combat remains the most straightforward way of gathering resources in the game, but many players often miss bodies after a hectic battle when scavenging the field. Taking the time to unlock auto-loot in the Skills menu will streamline this process for you, automatically looting those you assassinate, which will make a difference over time.

Make sure to use Odin’s Sight at all times when sailing. This ensures that you will not miss out on the various treasures below the surface, and diving down for those goodies is more than worth your time if you want more silver or if you’re interested in the many Assassin’s Creed Valhalla secrets the game has to offer. It’s also pretty good fun to haul them back up!

Raid, raid, and then raid some more

It shouldn’t take a lot of convincing Vikings to go on raids, mostly because of how much silver you can rack up from them. They are among the most profitable exercises in the game, especially because the treasure you can loot will be extended by all those juicy corpses you leave around. Again, Odin’s Sight comes in handy to ensure that you don’t leave behind anything valuable before moving on to your next adventure. 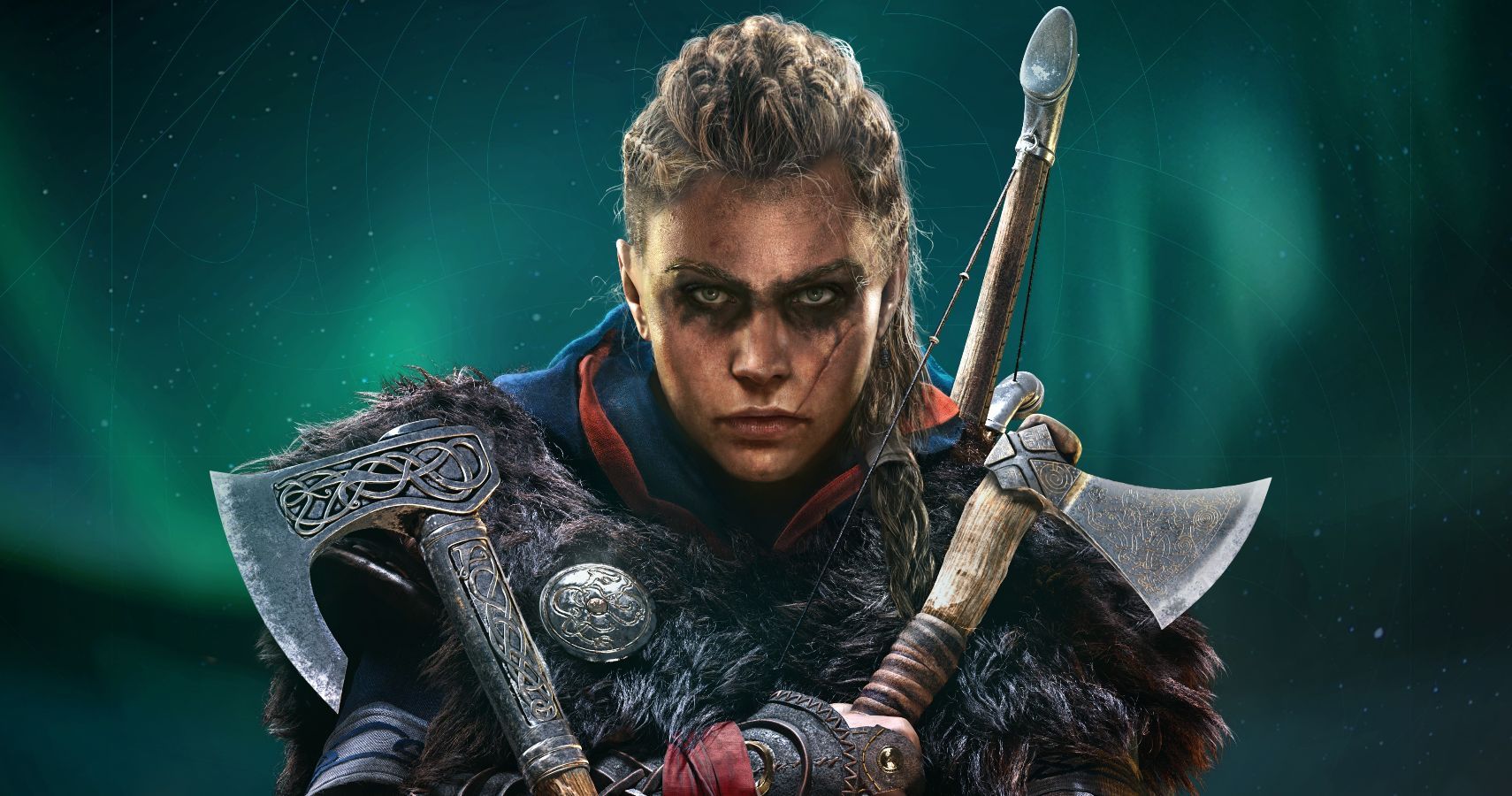 Sell the trinkets and runes you don’t need

Okay, the first part is self-explanatory as the trinkets have no in-game use and are only there to generate some money for you when you run into a merchant to sell them. However, you should also keep in mind that you can sell runes you aren’t interested in using. Depending on your build and playstyle, you will end up with quite a few runes you won’t find any overtime use. This will also help you build up your silver reserves as you keep on playing the game.

Betting is the best way to make money

This is by far the most efficient way to farm gold in the game as long as you know what you are doing. Betting on Drinking Contests can be a guaranteed win of 200 silver per attempt as long as you’ve got the timing down and bet on yourself, and various Flyting matches can also be bet on in the game if you’re attentive enough. If you figure out the intricacies of the Orlog minigame as well, you’ll have a steady stream of silver in every settlement you enter over the course of your playthrough in Assassin’s Creed Valhalla. It’s no surprise betting plays such a big role in the game’s economy: nowadays betting on videogames is quite a regular activity and pretty straightforward as well, and you certainly don’t need silver or looting to make money like in Assassin’s Creed. 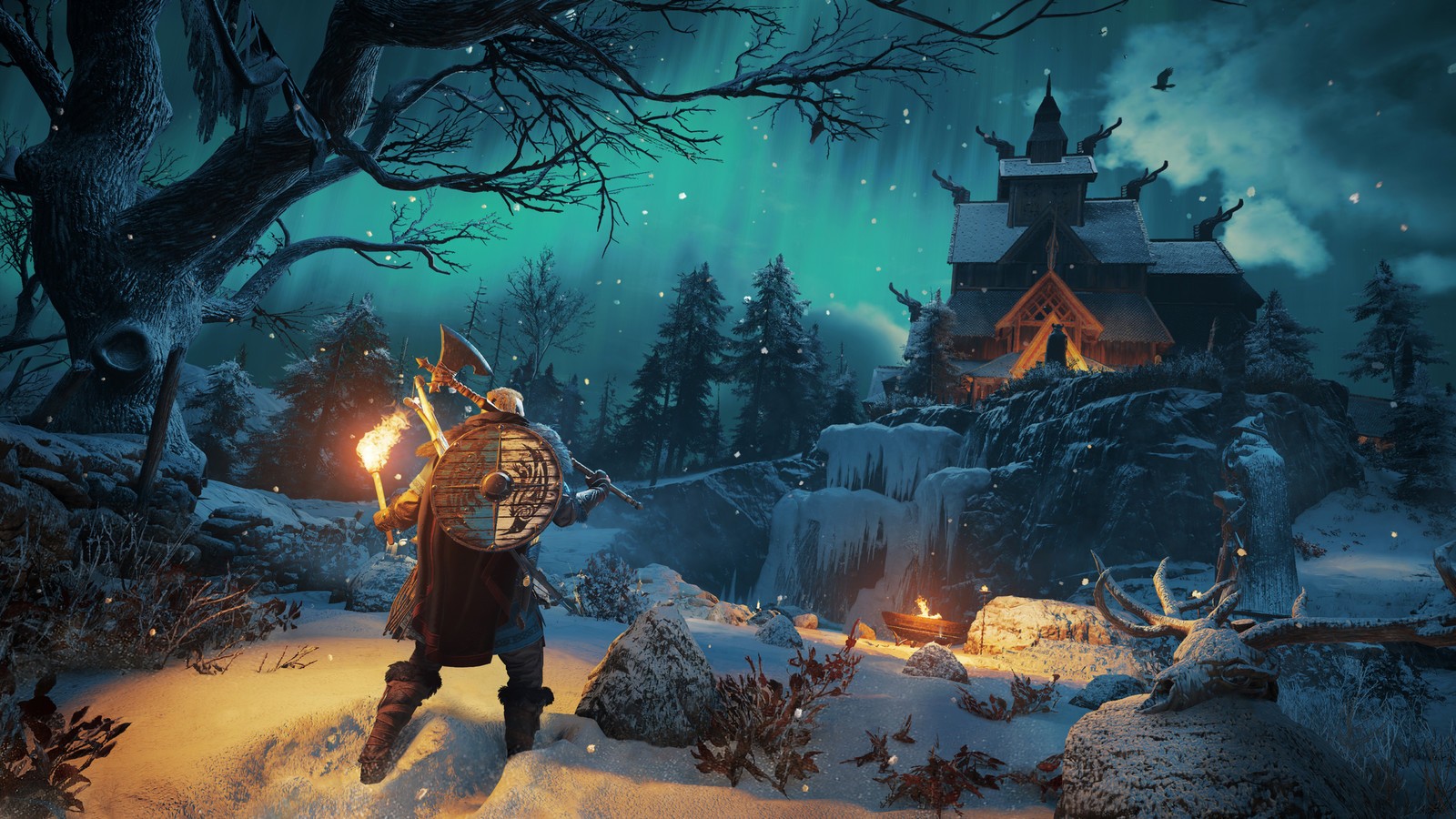 There you have it: if you ever wondered what the fastest way to make money in Assassin’s Creed Valhalla is, now you know. With these handy tips, you will always know how to get more silver to buy everything you need to keep on keeping on in the game!