It’s been a while since Bitcoin made its entry to the tech world. However, it was during the past three, four years that the common public came to know about its existence. And, during the last year, Bitcoin managed to become one of the most-discussed things in the tech world.

However, the last time we checked, the discussions remained in a closed-group of tech enthusiasts, coders and geeks only. At the same time, there are a lot of people who like to use this new digital currency. So, we figured, people need a quick and complete guide to Bitcoins and on how to use Bitcoins.

In this article, we are going to give you a brief guide to using Bitcoins in your day-to-day life. We’re trying to cover almost everything you should know, without using many technological jargons. After reading this, you will have a clear idea on how to properly use Bitcoins today. And, we will start with an introduction to Bitcoin.

While there are different answers for this question, the simplest one would be this: Bitcoin is a digital form of currency, also known as cryptocurrency. One of the first in the category, Bitcoin is not centralized, which means that the currency isn’t controlled by any single administrator or country. This is directly opposite to a bunch of currencies we see every day; US Dollar for instance.

Bitcoin is also a payment system by itself. So, you can transfer Bitcoins — digitally, of course — without the help of an intermediary. Coming to the case of non-digital currencies, you need the help of a Bank or a Payment Gateway, right? Here, Bitcoin works as its own payment system. The value of Bitcoin — in reference to other currencies — varies depending on the demand and supply.

In the previous years, we’ve seen people investing in Bitcoins, which is subject to both loss and profit. That having said, for the time being, let’s focus on how to use Bitcoins for your everyday transactions. We do not want to get technical, but keep in mind that Bitcoins are created by a process named mining, which can be done by anyone with a mining rig. 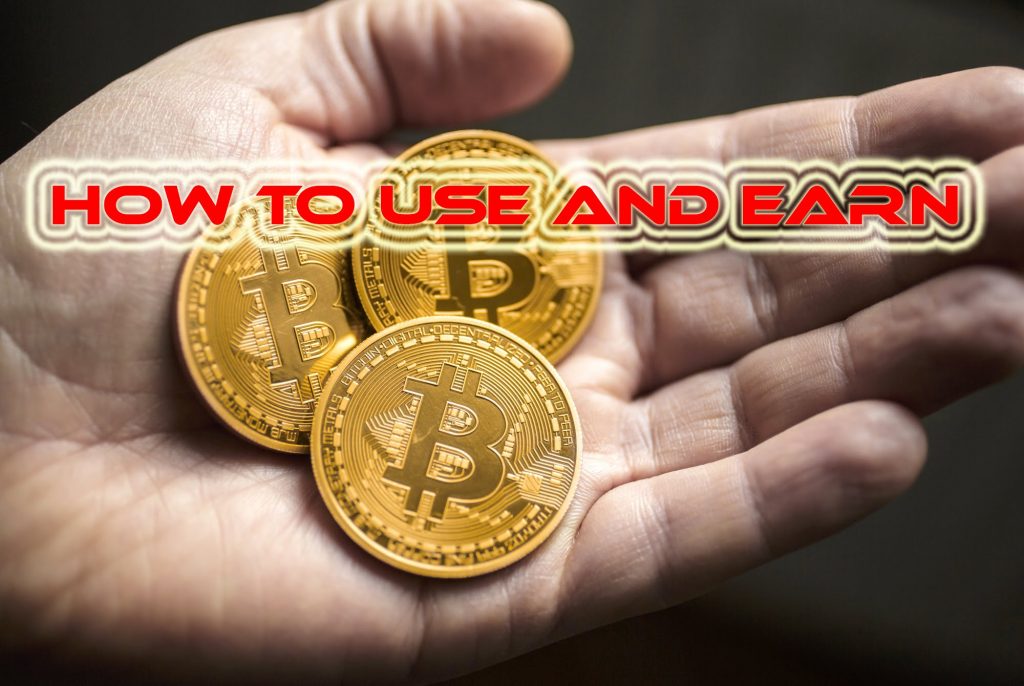 How to Use Bitcoins?

The first part is that you should have some Bitcoins with you. As said, there are different ways to get yourself a Bitcoin:

We think purchasing a Bitcoin from an exchange is the easiest option, because mining is too technical. There are a bunch of Bitcoin exchanges; availability is subject to where you are from. You can pay in your national currency to purchase Bitcoin.

Now that you have purchased the digital currency, you have to store that digitally too. That’s where you will need a Cryptocurrency Wallet, many of which are available for free. You can securely store your Bitcoins in such a currency, with security and accessibility.

You also need a Bitcoin wallet if you want to send the Bitcoin to someone else. Each wallet will have a unique address, which is used for transactions. You can easily enter the Bitcoin address of the other person — or a company — and process the transaction in a few minutes.

The Bitcoin will be credited to the other person’s wallet as quickly as the transaction is verified via blockchain. Blockchain is a public ledger, where each and every Bitcoin transaction is recorded. This ensures the ultimate transparency without revealing the actual identity of sender and receiver.

So, this is essentially how you buy yourself a bunch of Bitcoins and transfer them. 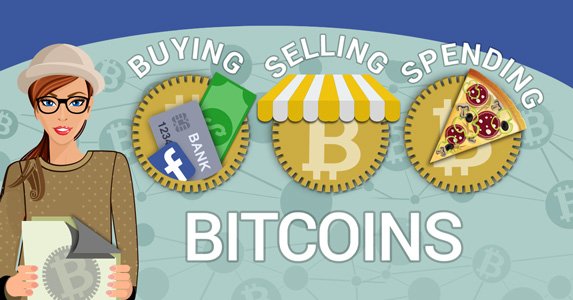 Where to Spend Bitcoins

In the previous years, we’ve seen more service providers accepting Bitcoin as an effective payment method. Of course, most of them are digital services — who else do you expect to promote digital currency! So, if you have some Bitcoins, you have plenty of ways to spend that too. By the way, if you want to use a digital way of currency for gambling, there is something called Bitcoin Gambling as well. You can deposit and withdraw in form of Bitcoins — or any other coin. Doesn’t that sound cool? So, possibilities of spending are endless. 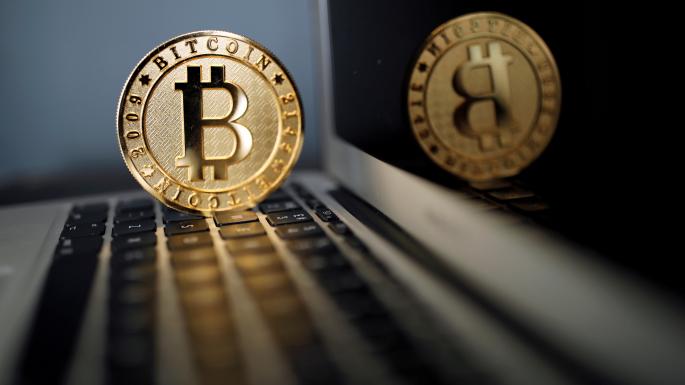 We hope you now know how to use Bitcoins in your everyday life. Once you are familiar with the process, it is perhaps the easiest, decentralized and anonymous way to do transactions. As mentioned, you can also try to invest in different cryptocurrencies.