While classic Disney films, TV shows like The Simpsons and even Japanese anime that you see on sites like Mangastream tend to spring to mind when hearing the word “animation”, the term has a much broader use nowadays. More businesses are now harnessing animation for marketing purposes, with the global animation industry’s massive growth in part fuelled by its increasing commercial application. This is in addition to the huge success of the media and entertainment sector in general in recent years. Animated videos can present complex subjects in a captivating way, with illustrated content often having a more fun and light hearted feel than live-action. What’s more, it can have unlimited expressive potential beyond the confines of filmed footage, and also tends to be more affordable.

As such, it’s no wonder that you may be considering animated content for your own company’s marketing campaigns. However, there are a lot more animation styles than you might have realized, each of which is best suited to a different purpose, which can affect your overall message. That’s why we’ve explored the main styles of animation below to help you decide which ones will work best for your needs.

The most traditional and common type of animation, 2D animation is about creating the illusion of movement in a two-dimensional space. This is achieved by sequencing individual drawings together over time, with one second of animation typically divided into 24 frames. While historically created using hand-drawn processes, software is increasingly allowing creatives to undertake it digitally. Outside of cartoons and video games, 2D animation is also versatile for marketing purposes, and can be used to communicate any type of information. For example, this technique has been used by Amazon to explain how to use its smart home devices, and Etsy to promote its Etsy Plus subscription service. 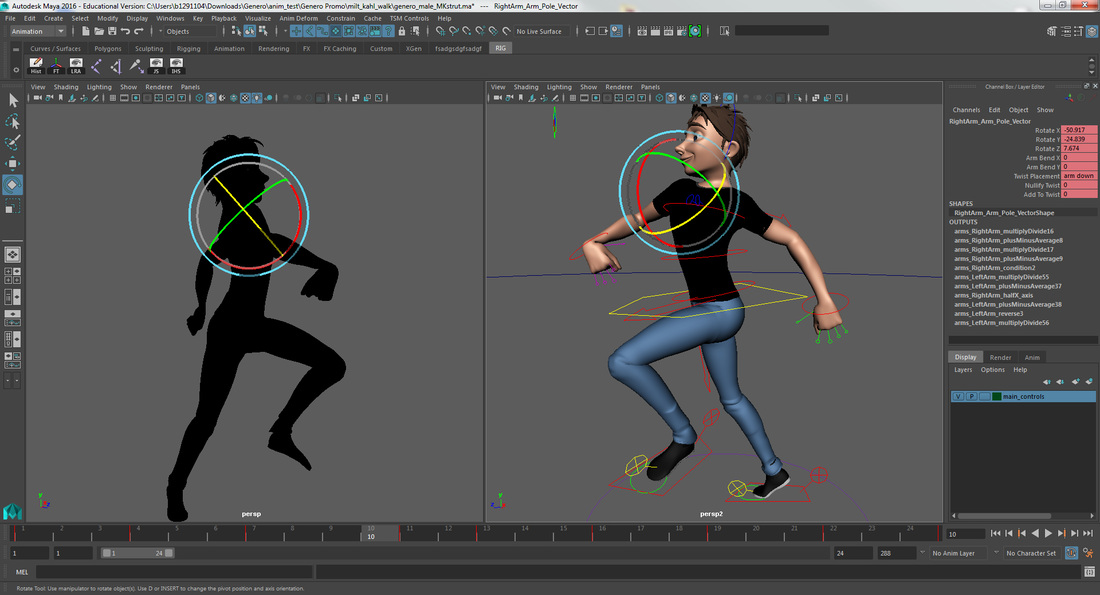 3D animation — otherwise known as CGI (computer-generated imagery) — allows animators to create three-dimensional moving images which mimic live-action scenes. As noted by animation agency Frantic: “A 2D animation only moves vertically and horizontally in its space, whereas an object designed using a 3D animation process can move through the depth of its background.” As the name CGI suggests, 3D animation is created using computers, which isn’t always the case with 2D content. This type of animation is also incredibly versatile for marketing purposes. Notable examples include the animated safari animals in this Sherwin Williams video, and McVitie’s ”Sweeter Together” ad, which depicts a crane operator eventually enjoying cookies with colleagues. 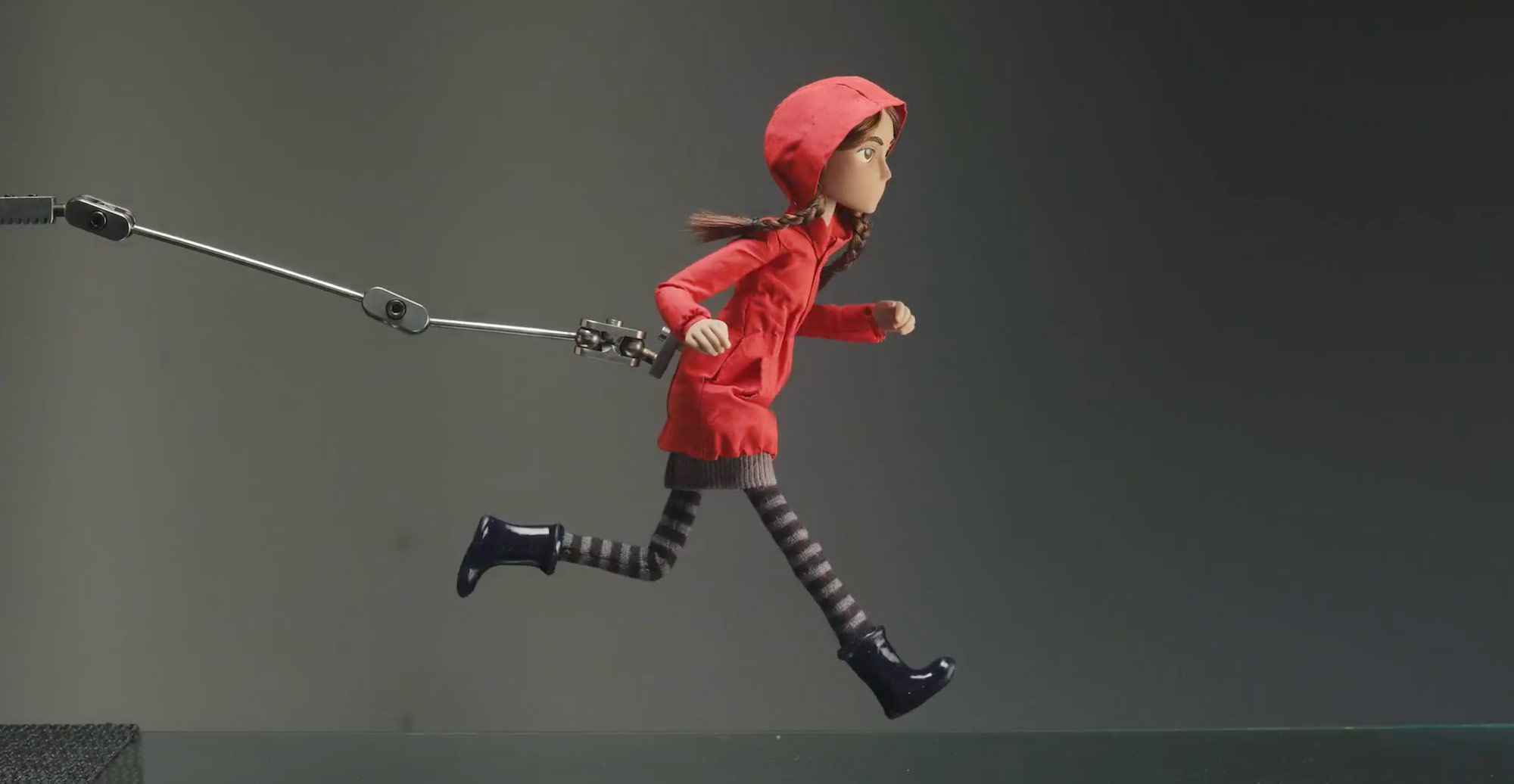 Stop motion animation involves physically manipulating objects so it appears that they’re moving of their own accord. By playing a precise succession of frames back-to-back, it creates an illusion of movement and action. Famous examples of stop motion include Wallace & Gromit, which uses clay figures, Wes Anderson’s The Fantastic Mr. Fox, which utilizes puppets, and 1933’s revolutionary King Kong. Numerous businesses have also harnessed the technique over the years for commercial purposes, including Sony Bravia and its classic rabbit clay ad, Sainsbury’s iconic 2016 Christmas commercial featuring a fictional family’s Christmas story, and this recent explainer effort from Expedia. 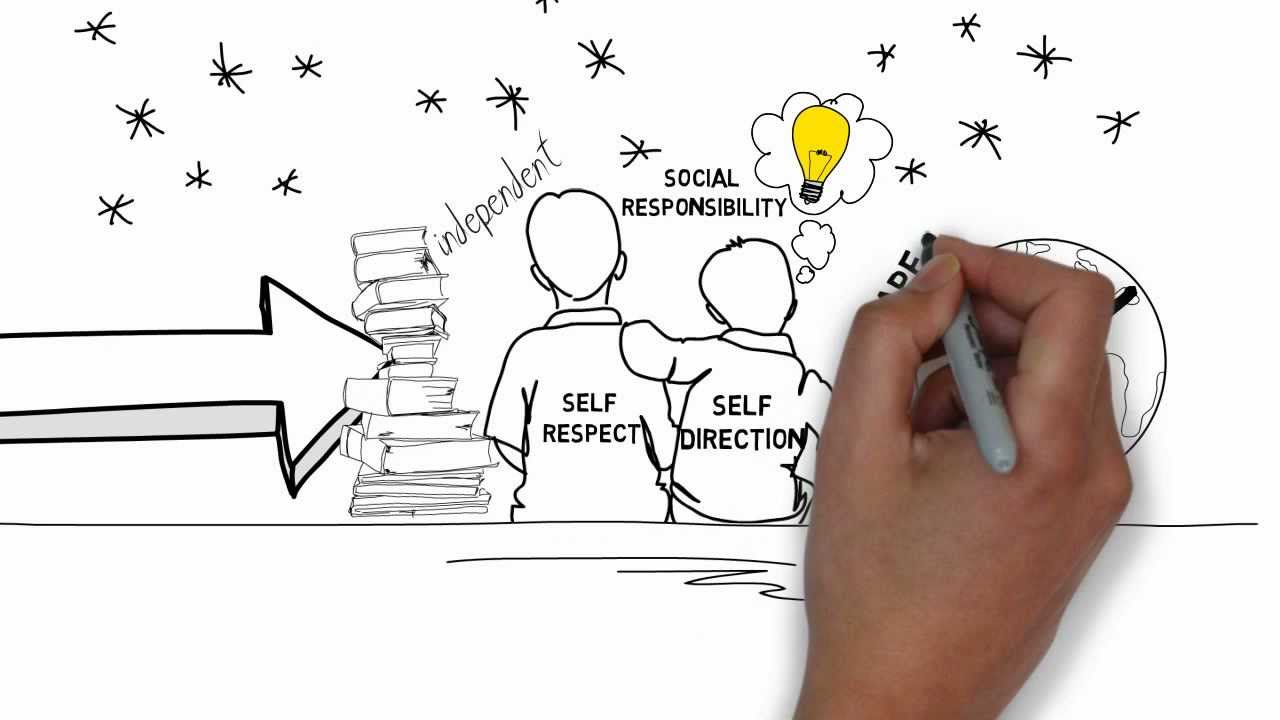 Here, a story is told using a series of drawings on a whiteboard, which are recorded in sequence and then played back to create an animated clip. Whiteboard animation videos also tend to be accompanied by somebody narrating a script. Because of the technique’s simplicity and ability to convey information clearly, it is regularly used by companies for explainer videos. A few notable examples of whiteboard animation in action include William Shatner and WWF’s New Hope for Climate Change clip, this Unilever and NCAA series, and PadMapper’s brand explainer video from 2011. 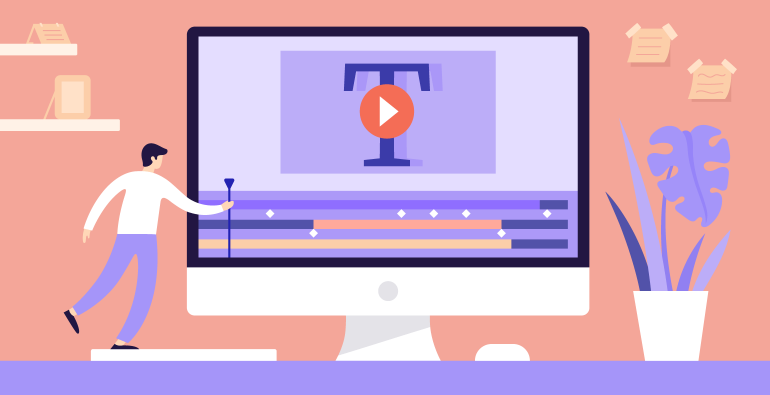 Otherwise known as typography animation or kinetic typography, kinetic animation involves a combination of text and motion. To engage the audience, animators can make text expand, contract, fly, move in slow motion, and change in many other ways. This technique is typically used as a way to spice up text-heavy content, and convey an idea or emotion. Take this video promoting  David McRaney’s international bestselling book You Are Not So Smart, which uses animated typography to summarize the book’s contents. Or this example from 2018, where Apple used kinetic animation to help showcase the features of its new product range.