As even the most rank amateur trader in forex can tell you, it’s vital to keep abreast of the international economic news. Many traders don’t place an order without first checking the news for any event that may have stirred up the foreign currency market. In fact, that’s how their morning might start. A cup of coffee over the newspaper and then heading in for the first trade. This habit will inform you about any natural disasters that took place while you were sleeping or such events as violent government takeovers! Of course, any of these events could affect the currency of that nation. But more than those current events, there is a timetable of scheduled economic reports that are published throughout the year. Many traders devote a large chunk of time and energy to preparing for those publication dates, studying the reports and coming to their own conclusions of how the market will react. While in general it’s good to stay on top of any economic event, it can also keep you from trading profitably, and here is why. 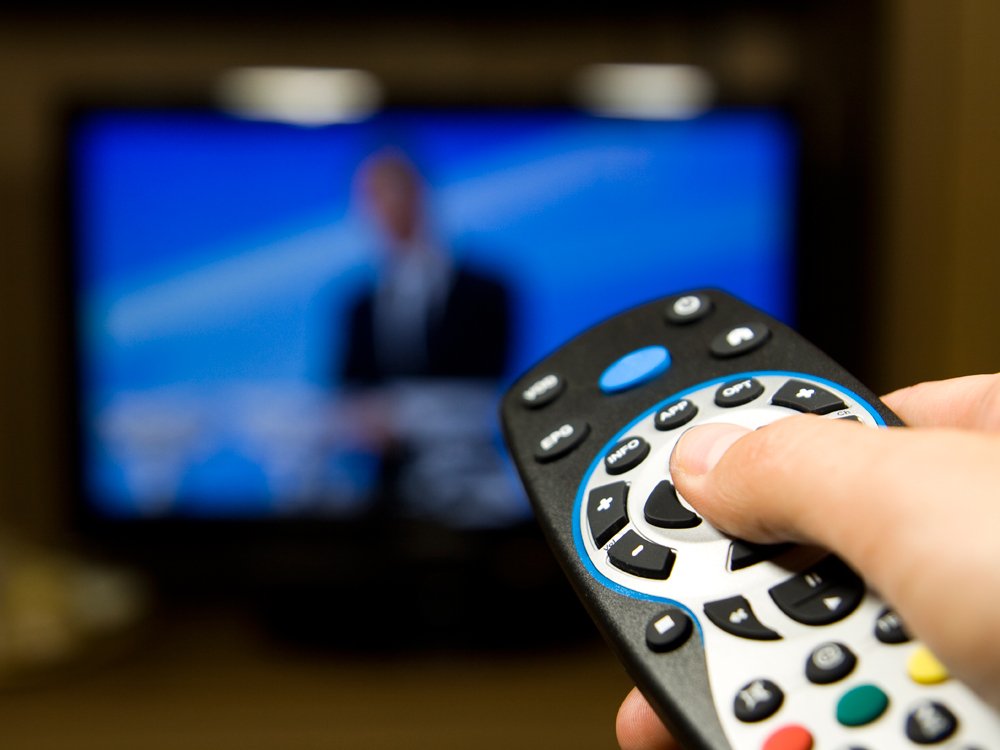 It’s ok to stay in tune with what’s going on in regards to the news around the globe and economic reports that are about to be published. However, you must keep in mind that even if you go into a trade knowing all the economic factors, there is no way that you can predict how the market will react to any given piece of news. Seasoned traders know this and do not rely on sudden news reports or economic statements to make their trades. How do they base their trading information then? Professional traders rely on their own trading style, which often is connected to price action. To enter trades based solely on the news of the day means that you are analyzing the events for yourself and making your own personal decisions. This puts your own trading plan aside in favor of emotions. Of what you think the market might do in any given situation. Well guess what? The market doesn’t care what you think will happen! And it typically goes in the opposite direction of what analysts might determine. So what happens when you trade according to emotion or your own analysis? You can lose a lot of money, that’s what. 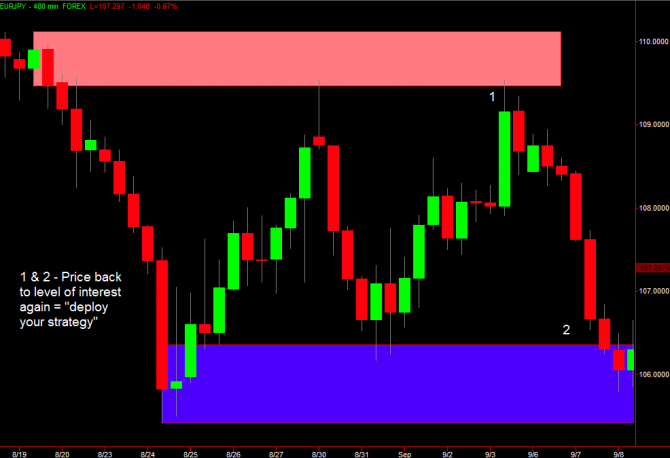 Learning to Trade with Price Action

When you study price action, you’ll notice that anything going on in the economic market is reflected there. Watch price action to see which direction the market is likely to move in before and after an economic report is made public. Don’t fall into the trap of trying to over-analyze each and every report that is released. What you want here is to enter good trades and make money, right? Stay apprised of the economic calendar so that you will know what’s on the horizon, but don’t put too much stock in it. Unless you’re a professional economic news analyst, it’s safer to stick with the technicalities of price action to remain a profitable trader.