Slightly over US$ 800 million, just hold that figure as we will use it a bit later. But first, every time we are online whether it’s checking balances on our bank accounts, doing some early shopping for the next holidays, trading assets, or even networking, we all at some point wonder about our overall safety, especially regarding all the information we share online.

The popular saying goes: “A chain is only as strong as its weakest link.” This is especially true when it comes to cyber-security. And what about the weakest link? Well, don’t be offended, but it’s us. Social engineering and victim manipulation are the preferred methods used by cyber-criminals, and one technique, in particular, is responsible for 91% of successful attacks – Spear Phishing.

This is when you receive an email that seems to be from some individual or organization you know, but it actually isn’t. Phishers are masters of disguise and they excel at establishing connections that make you feel safe, in order to have access to more sensitive information. 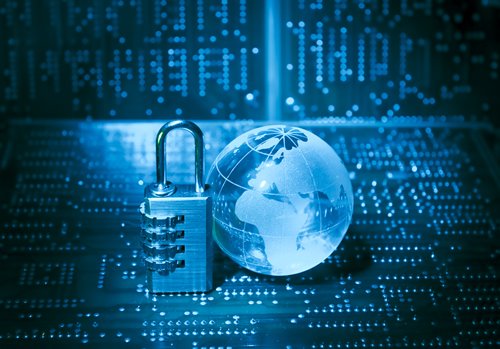 Everybody is vulnerable, so it comes as no surprise that most recently, an Eastern European cyber-crime ring successfully (and stealthily) stole more than US$ 1 billion over the span of 2 years from a little more than 100 different banks, just by spear phishing.

And remember that stunning figure from above? To be precise, US$ 800.49 million. That is the estimated monetary damage caused by cyber-crimes reported to the Internet Crime Complaint Center (IC3), in the year 2014, in the United States alone.

Those are not even the worst news. Cyber-attacks are becoming increasingly more and more difficult to detect, recent studies show that it takes an average of 170 days to detect a cyber-crime and this is precisely the reason why roughly 68% of all the monetary damage is deemed to be unrecoverable. So, simply put, yes. We all need to worry about cyber-security today, no matter how big or small our companies are.

Are we all Equally at Risk?

Not necessarily, however, all industries are in at least some degree, potential cyber-crime victims. And those in the financial sector should take extra precautions. As of August 2015, in the United States, monetary losses in this industry reached a record-breaking US$ 28.33 million, followed closely by the Energy and Utility industry, with US$ 27.62 million in monetary damage. 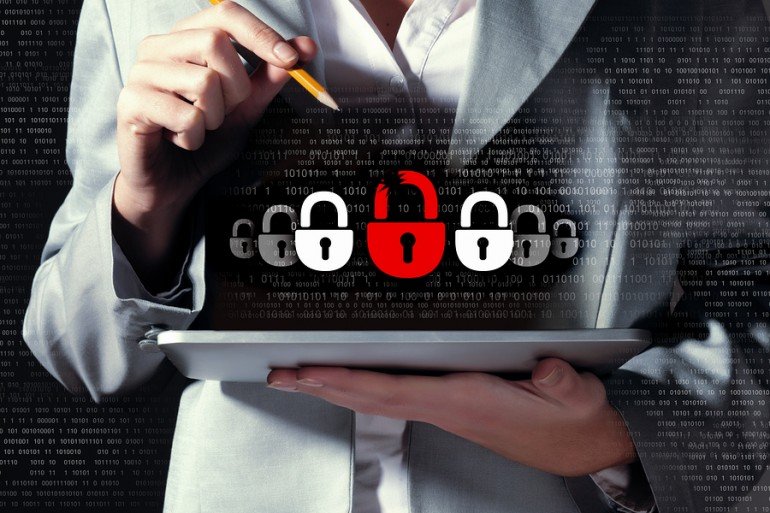 This is precisely why companies like CMC Markets are investing heavily on their secure trading platforms, both web, and mobile. Thousands and thousands of investors are sharing sensitive information on a daily basis, with several millions of dollars being traded by the second. Cyber-criminals only need a small security breach to rip apart an entire structure, so we must not spare any precautions. Not one threat is harmless, and no protective measure will ever be too much.

How Can I Protect Myself and My Business?

Regardless of which end of the market spectrum you lie, company or customer, these practices are for everyone. The first measure you should take is to get a strong cyber-security software suite, they are constantly updated and can detect virtually all kinds of threats, including zero-hour ones which are the deadliest.

Also, try to never have digital copies of your documents on your computer, especially credit cards and identifications. Just a small leak could cost you several thousand dollars in damage, and even result in identity theft, which is incredibly difficult to prove and takes a great deal of time to be resolved.

Whenever making online transactions, look for SSL certificates on the address bar, they usually look like small green padlocks, and when you click on them they give you detailed information about the site. Just remember, even though these platforms are secured and encrypted, your common sense will always be your strongest shield. As stated earlier, social engineering accounts for billions of dollars in monetary damage, and most of this money will never be recovered. Always act suspiciously, and don’t get phished.

How To Handle Google Algorithm Updates?

How to Cut IT Staff Costs Without Compromising Performance