The Goodwood Festival, also known as ‘Glorious Goodwood’, is upon us and punters lucky enough to get tickets to Friday’s King George Day (Day Four) will be eagerly anticipating a mammoth performance from world-renowned sprinter Battaash, who is heavily backed in the horse racing tips to win day four’s feature — the Group 2 King George Stakes.

The seven-year-old was the 11/8 favourite to defend his Group 1 King’s Stand Stakes crown at Royal Ascot last month. However, with his regular rider Jim Crowley in the saddle, the Charles Hills-trained five-furlong specialist could fare no better than fourth — albeit just over two lengths behind 4/1 chance Oxted. 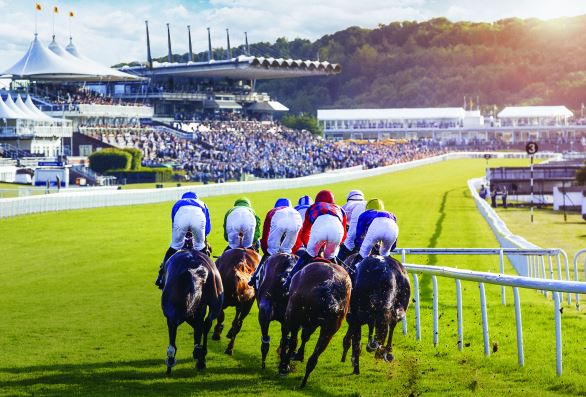 The top-grade race was Battaash’s first outing of the season. So the benefit of the doubt can be given to the seven-year-old, who trainer Hills claimed performed like he had achy legs.

But despite being heavy-legged and eventually dropping from first to fourth late on, Battaash’s trainer was delighted with the way he performed at the Royal meeting and is very optimistic about his star horse’s chances of landing a fifth successive victory in the King George Stakes at Glorious Goodwood.

“He had his first swinging canter since Ascot last Wednesday and we were all happy with him,” Hills said. “We couldn’t be happier than where he is at this stage ahead of Goodwood.

“He wasn’t in the yard all that long before Ascot, I thought he ran a massive race in the circumstances considering how long he’d been in training. They went very fast that day and we know that track doesn’t really lend itself to all of the attributes he has.

“It’s great that we won the King’s Stand last year, but we all know a track like Goodwood will suit him a lot better.”

Having won every renewal of the Goodwood race since beating Profitable over the line by two-and-a-quarter lengths in 2017, Battaash is the most successful horse in the race’s 40-year history, and he is heavily expected to extend his historic run to five-successive victories this year — as he heads into Friday’s feature race as the 6/5 favourite.

Hills’ plan for Battaash was to replicate last year’s hattrick of victories — the King’s Stands, the King George and the Group 1 Nunthorpe Stakes at the Yorkshire Ebor Festival. It is a concern that the seven-year-old has fallen at the first hurdle, but we have no doubt that he can pull it back at Goodwood, especially as the field for the King George is not as strong as the one for the King’s Stands. 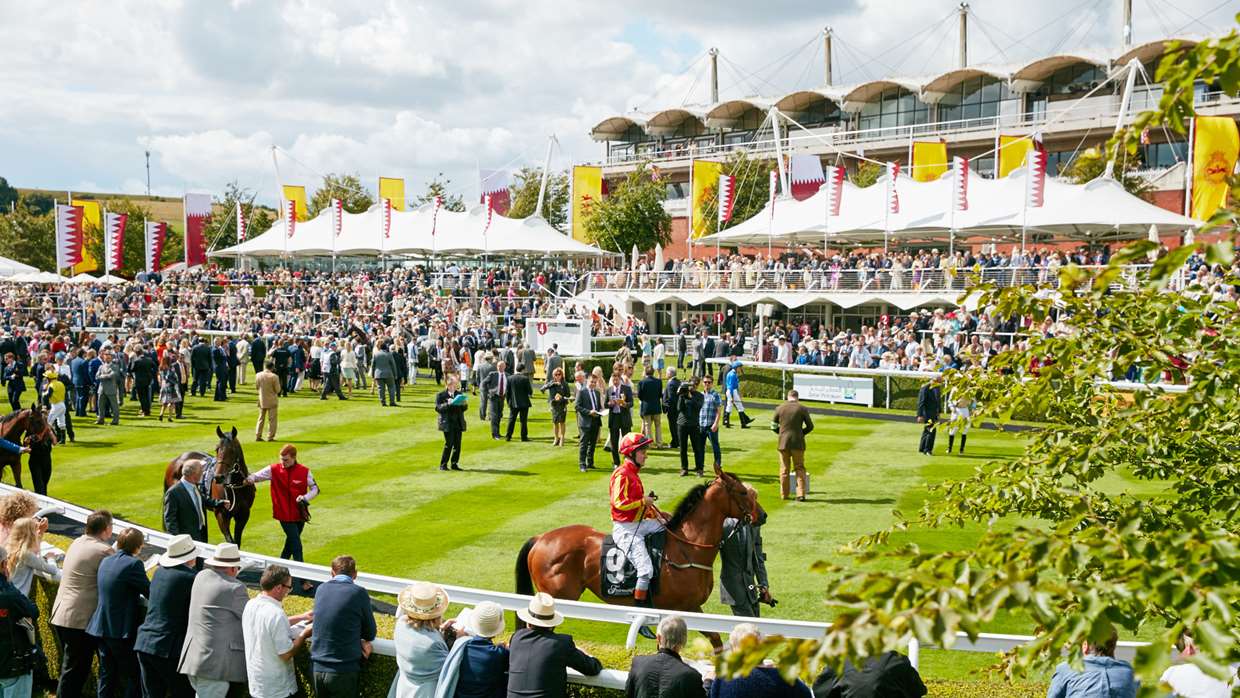 The Archie Watson-trained Dragon Symbol is the second favourite behind Battaash at 9/2. However, the three-year-old, who only made his debut in March, hasn’t won any of his last four races and is yet to prove that he has enough about him to beat a horse as experienced and as fast as Battaash.

There’s no doubt that Goodwood is a racecourse that Battaash loves and excels at, and we are fully backing him to land a fifth successive King George triumph in the South Downs. After that, he can turn his attention to the Nunthorpe Stakes, where he currently the second favourite behind Golden Pal.