The magnitude of damage that can be caused by data breaches cannot be underestimated. If you take a look at the list of some of the largest data breaches, like Marriott, Equifax, eBay, Sony’s PlayStation, or even Target stores, you begin to see a pattern of how even the slightest breach can affect hundreds of millions of lives.

With that in mind, you will begin to see how the data decentralization process, the immutable nature and the data encryption capabilities of Blockchain aren’t just merited, but crucial necessities in the fight against cybercrime.

Having a secure network goes way beyond just having top-class services like laravel forge backups, Blockchain seeks to create an impenetrable system that ensures all the data that skips through its systems are protected under the best technology. 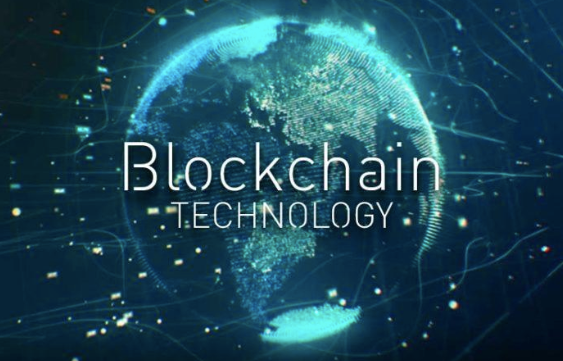 So how does it assist in preventing data breaches?

Hacking has been rather effortless over the years, as most networks have had the handicap of being connected to a central control unit. This means that for a hacker to gain access to a system, in its entirety, has to attack central command.

Blockchain, however, has a system where there is no central unit, it replicates all information, transactions and confidential data simultaneously to all verified participants within the network. This fosters trust, as all shareholders are set on equal footing.

Essentially, everyone has access to different levels of information. There isn’t a single person on the network that has the clearance level to handle the dissemination of data. This means there is no central entry point for hackers to gain autonomous access to the network.

Blockchain technology is seeking to secure networks on a massive scale, which essentially means creating a tamper-free system that can handle granting and revoking access based on an un-obscured, fair decision-making process. Fortunately, with the now operational cryptographic membership cards, and a cutting edge decentralized ledger framework, this system operates on a management strategy that is airtight.

The crypto-cards are based on the assumption that businesses have varying access levels, and each player within the network is equipped with only the relevant clearance level. This is still a factor that needs a bit of refining, and hopefully, it will be able to streamline permissions in the near future. 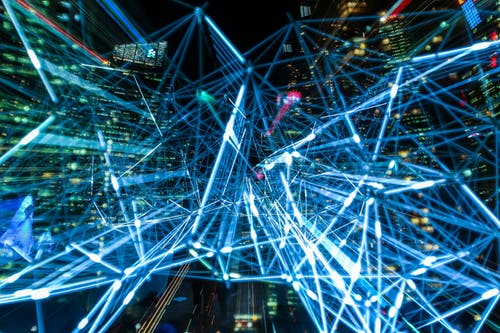 The single most important element in the quest to reduce the effects of any data breach is the fact that you can put it on the cloud and not have to worry about its factual basis. Blockchain gets rid of these concerns by virtue of the fact that once you put information on the network, it cannot be altered.

This is also useful because all the players in the network have access to this information, so altering it, unless there is collusion, is quite difficult.

You are looking at a system that allows each user the option of storing the data separately, with individual encryption keys that only they have access to. What this means is, if someone somehow manages to get into the system, they would need each player’s access keys in order to access all the relevant information! Different vaults mean anyone trying to hack into the data will need to know everyone’s password!

Blockchain technology is a huge first step in the quest to improve network security and to reduce breaches by significant margins. It does have its limitations, but with a little extra work, it is guaranteed to ensure better safety and to improve transparency in how people do business.

Lastly, data breaches are a global concern, with billions of dollars in lost revenue in the 21st century alone, perhaps Blockchain can be the start of a new era in the fight against cyber-crime.

How Blockchain Can Prevent Data Breaching