Linear actuator is an electric device that converts the rotation of a plain round shaft into a traversing movement. Linear actuators are used in the automobile, agricultural, and naval manufacture. They are also involved in the robot and medicine equipment construction. Find out about the principles of work of this device in this feature.

Linear actuators: the principle of motion

The straight movement in linear actuators is initiated via slider that moves along the runner. The slider movement is initiated by the special bolt that through the spinning motion actuates a screw nut connected to the slider. 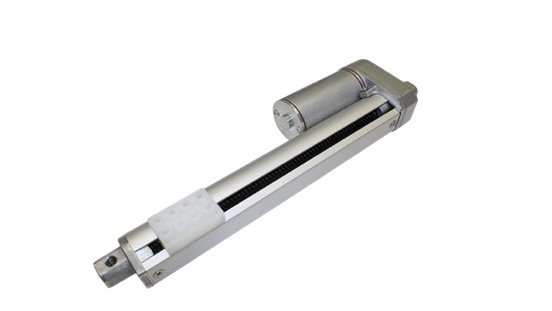 The device can be based on standard collector DC-motors with 12V and 24V nominal output (there are also other options with different output parameters).

Notice that the direction of the movement can be changed in actuators. This can be done by changing the electric polarity (an expert simply switches two wires that bring power to the motor from the general direct-current power supply). However, this is done even simpler in newer models which feature special switches that change the polarity automatically.

Linear actuators may differ not only in power output but also by the length of stroke (i.e. creators makes them with sliders and built-in directional parts of different sizes). They can also perform with various speeds and require different amount of power to make the slider move. The power and speed rely on the performance of mechanical gears situated between the electric motor shaft and the bolt. These parameters are also affected by the bolt which is also a mechanical gear in nature (the size of its step is directly proportional to the effort required to set it into motion).

To stop the slider at end points, there are microswitches installed on its ends. They work out automatically once the slider screw nut reaches extreme positions inside the body. In such cases, the motor power is shut down and the actuator stops. In order to set the motor in motion all over again, the power polarity must be changed (obviously, it will be set in the opposite direction). 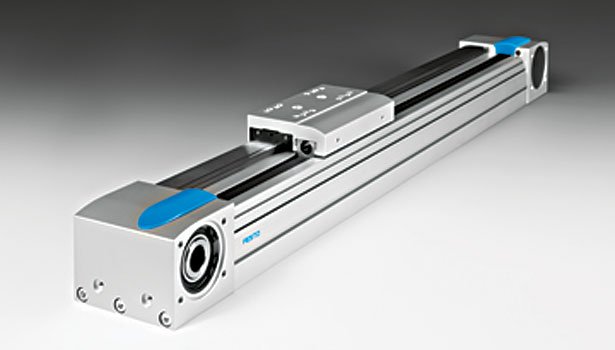 Despite the fact that linear actuators are quite simple in construction, it is crucial that they’re produced by using high-quality materials. All connections must be sufficiently sturdy and reliable. You can purchase actuators that are employed by such companies as HoneyWell, Mercedes Benz, HP, Caterpillar on our website. Take a look!