Drones are the future, supposedly.
It all started in 1898 when famous inventor Nikola Tesla showed off a small unmanned boat that changed its course on his voice commands. Drones were first mass-produced during World War II and distributed to the American army as anti-aircraft gunners. It was not until 2010 that drones were made available for commercial use when Parrot AR Drone was introduced at the Consumer Electronics Show in 2010. Since then, many have taken the initiative to develop drones for consumer market. The scale of the global drone market is expected to be huge, with PwC putting its potential value at $127bn (£96bn) as operators find new and innovative uses for the aerial vehicles. The uses for drones seem to be endless. Drones are already assisting emergency and disaster management programs, national weather service tracking, traffic management programs, shipment delivery and much more.

One of the first believers in drone and their capabilities was Jeff Bezos, CEO of Amazon. He told people that it was wholly possible to use UAV to deliver goods and services and consequently revolutionize Amazon’s business model and other allied industries. A new update of Amazon’s Prime Air program was launched and positive developments has led to similar experiments by tech giants Google and Facebook. 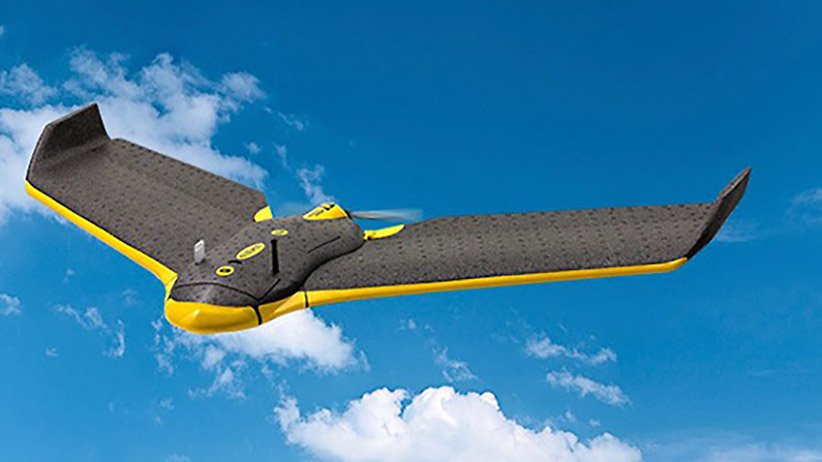 Both companies bought drone manufacturers back in 2014 in their attempt to bring internet connectivity to remote areas of the world. Drones are a much cheaper alternative to satellites, much easier to produce in bulk and provides the same functionalities as satellites. Facebook unveiled their first full-scale drone, named Aquilla, in 2015 and it has the capability to stay airborne for three months without landing even once. Google’s parent company, Alphabet, has been given the green signal to start testing their own drones, under “Project Wing” by the FAA (Federal Aviation Authority). They have been working on this project since 2012 but only made it public two years later in 2014. The main purpose of these drones are to make various kinds of deliveries. They can also be used for air traffic control systems and building inspections.

Although it is completely legal to buy drones from shops like Rotorcopters.com or Dronefly.com, commercial usage of drones are regulated and monitored by the Federal Aviation Authority but the authorities are yet to finalize laws regarding UAV flights. They have given permission to a thousand of them but this is temporary and a more comprehensive outline of regulations is expected to be published next year.

Drones are not without its criticism. Many termed Jeff Bezos’s promise and the whole concept of Amazon Prime Air to be nothing but a marketing gimmick. Also, the success of a delivery system depends on two factors. They are judged on their speed of delivery and the amount of parcel they can carry. Drones perform poorly on both aspects of delivery efficiency. The current versions can only carry one item and must recharge after every delivery. 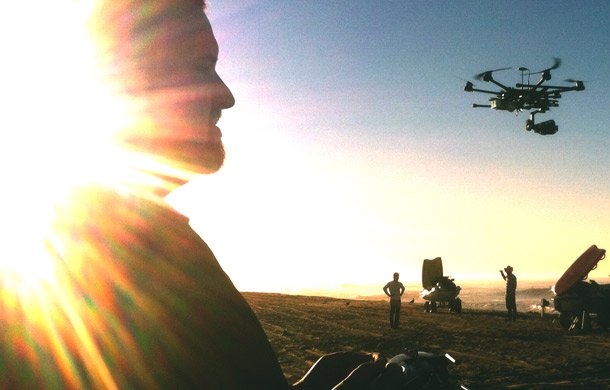 But Amazon revealed statistics that 86% of their packages weigh less than 5 pounds, which is the standard weight that a drone can carry. They also published that 70% of Americans lived within 5 miles of a Walmart. This is well within the current radius of drone travel. The case for drone delivery and the mainstream use of the technology has been greatly strengthened by initial analyses that suggests drones to be potentially faster and cheaper than normal deliveries.

It is still early days for drones but a bright future lies ahead if progress continues. CEA market research expected 2015 to be a defining year for unmanned systems and the category is ideally positioned for steady growth. Drones, for all its merits, are still only in their development phase.

But they look super cool.

4 Pieces of Equipment Your Restaurant Needs for Improved Efficiency

How To Grow Your Tech Startup