You may or you may not have noticed it, but your Android device has come with plenty of restrictions. From pre-installed apps that you can’t delete to system files that require administrative access, your phone really isn’t entirely yours.

Rooting is every Android user’s solution to gaining elevated access, allowing them to access and modify files that weren’t originally accessible, like /data and /system files. Rooting lets you run third-party applications and tweak your device whichever way you want. In addition, you will be able to gain access to your device’s features, using them in new ways. 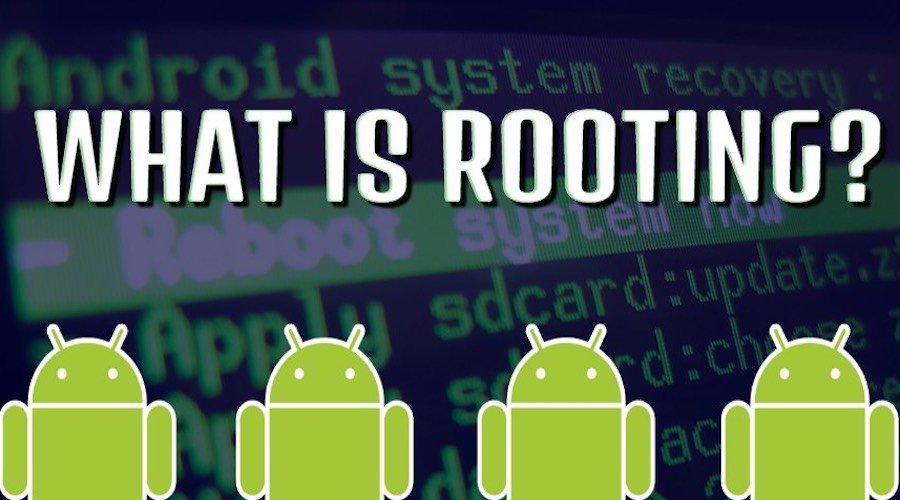 Rooting isn’t considered illegal. It does, however, void your warranty completely. Your manufacturer will know if you’ve tampered with your phone’s internals even if you attempt to unroot or cover your tracks. This instantly voids your warranty.

How can you root your Android device?

There are multiple methods of rooting your Android device. One of the easiest methods of rooting an Android device is by using an app. There are plenty of rooting apps that you can find online, such as KingRoot, Firmware.mobi, Kingo Root, and One Click Root. They won’t require you to have basic electronics knowledge, and can root your phone in no time. However, these apps support only older versions of Android, and may not be suitable for your new device.

A helpful website, XDA Developers Forum, has numerous guides on how to root specific Android models. 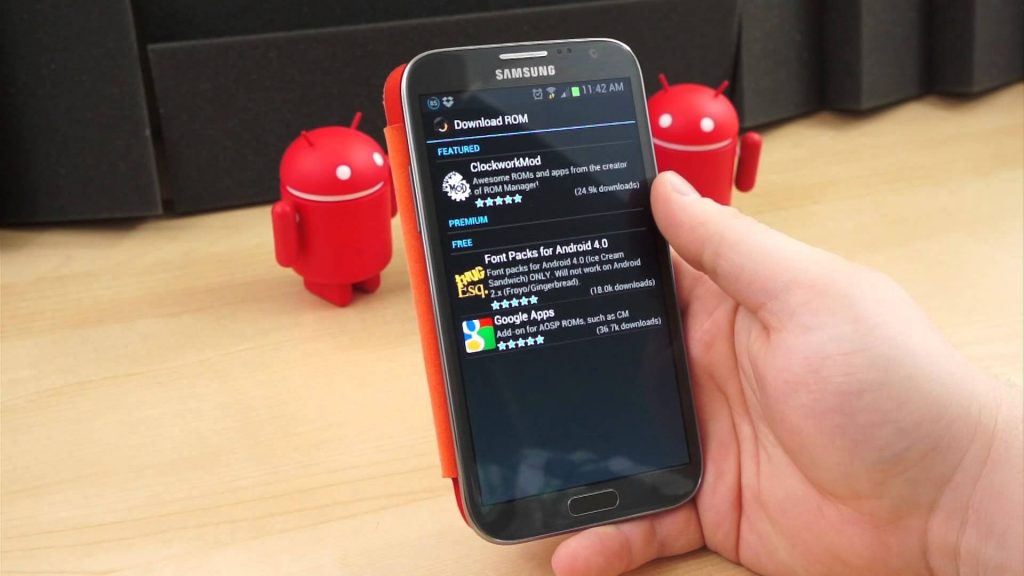 How to root your Android device manually

Before you begin rooting your Android smart phone or tablet, you should be aware of the potential risks that are associated with rooting, such as having your warranty voided, bricking your phone (or making it unusable), and experiencing greater malware threats. It’s also important that you follow each step carefully and do your own research. If you damage important system files, you may end up with a phone that can never be used again. Newer Android units may have to follow different rooting instructions.

A small mistake such as deleting one small file may lead to corrupting your unit.

The basics: what you need before you root

When you want to root, you’ll need to do the following before you start the process: 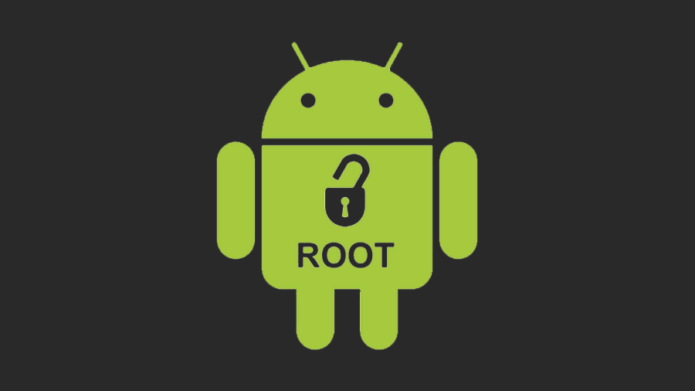 There are lots of guides on the Internet on how to accomplish those requirements. You could also visit our other post to check out a more detailed guide.

Recent Samsung models are almost impossible to root, since all of the Samsung Galaxy versions have been locked up and encrypted. Essentially, to root a Samsung device, you’ll have to use a program called Odin, which is a firmware flashing tool that is designed to flash image files to storage, while overwriting existing images.

Once you have the Odin software, all you need to do is flash the latest Auto-Root tool, which you can find from Firmware.Mobi. If your Samsung device isn’t on the list of CF-Auto-Roots, you will have to wait until it gets released.

Unlike Samsung which requires a third-party program to root, LG doesn’t require any program. All that is required is a computer and a few ADB commands. You’ll have to run a script or use an alternative tool like One Click Root.

Rooting your Sony device depends on whether or not your phone has an unlockable bootloader or not. If the bootlader is unlockable, it will be much easier to make modifications by flashing zip and image files through a SuperSU exploit. 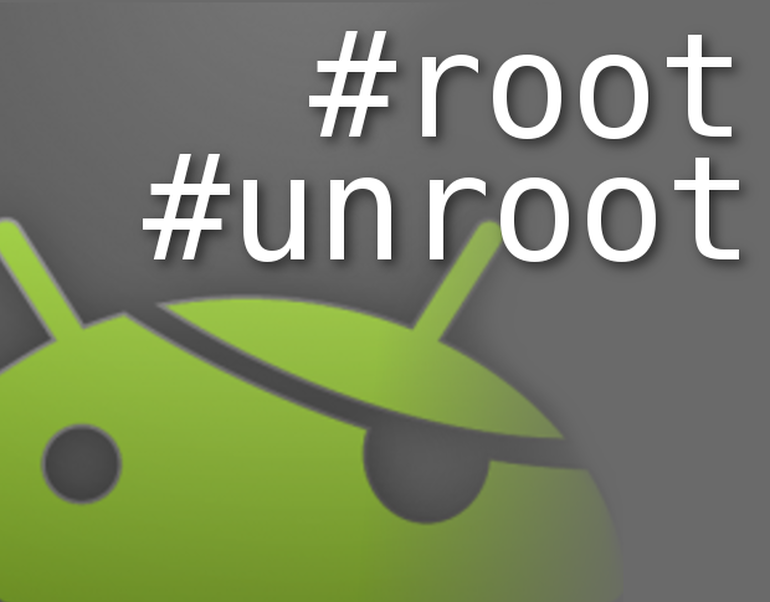 Should you root manually?

As you probably can tell by now, rooting Android devices is not something you can do with your eyes closed. You need to be willing to research about certain Android technicalities, as well as be prepared to manually apply updates.

However, there are great benefits to rooting your Android device. Aside from having complete control, you can uninstall bloatware, apply countless tweaks, and change up its look and feel.

If you have any questions, Safe-Root.com is always ready to address them for you.