The future of mobile games has never been more promising. With one innovative technology after another popping into existence, the mobile gaming world currently enjoys a mesmeric experience that is bound to become more mesmerising as the year goes by. Here are some technologies behind this. 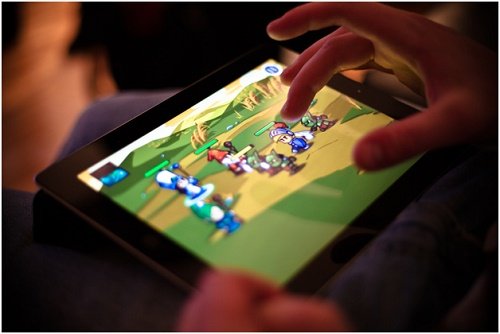 Using VR headsets like Oculus and PlayStation VR, gamers can now immerse themselves in mobile games, walking and experiencing each game as if they were characters in them. The idea is to shut out the real world and make game plays as real to players as possible.

Stronger internet networks unleashed the wonderful experience of online gaming. One of the top games that benefitted greatly from the internet is modern bingo. It has practically evolved from a game enjoyed by old ladies mostly in bingo clubs to one played by over 100 million people in the world, especially online on smartphones and computers. You can access a bingo app via mobile with ease today. Some of the apps have social media integration and this has made bingo games more fun than ever.

With facial recognition and 3D scanning techs, gamers can now import their likenesses and expressions into games and have game characters wear them. You can even tune down or tune up a game’s difficulty level by frowning or smiling a few times. And you can play a mobile game with your gestures only or use voice commands to turn your game console on or off,or even control the interface. 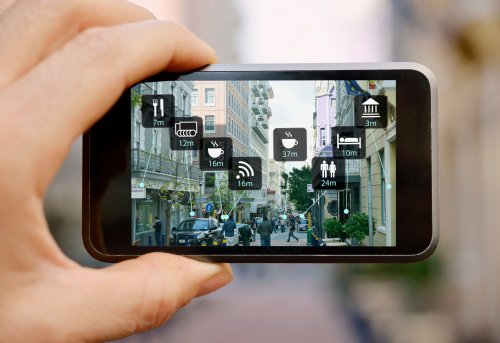 Augmented reality is another technology that gamers are currently raving about. If you have played Pokémon Go, then you have a hint of what augmented reality feels like. Instead of immersing you in games like VR does, it leverages your environment to create a playing field for them.

Augmented reality games can be played on portable devices like smartphones and tablets. However, with headsets like Oakley Airwave and Microsoft HoloLens, you can actually see and interact with digital items superimposed on your environment.

Gone are the days when mobile games were confined to one device. Now with new connectivity options you can take your games with you everywhere you go without having to restart. You can playa level on your mobile while on a train ride to work or while waiting for a friend at the airport and then continue on your tablet when you are back home on your sofa.

There are many other innovations that have revolutionised the gaming world—improved graphics, cloud gaming, HD displays, and so on—and there is no doubt that more innovative tech for gaming is coming in the future.