Back in 2015, there was quite a hush about how Swedes are going for a microchip embedment within their skin to get rid of ID cards and to be honest … the hush never died. There are just so many things to contemplate over when it comes down to this scenario. 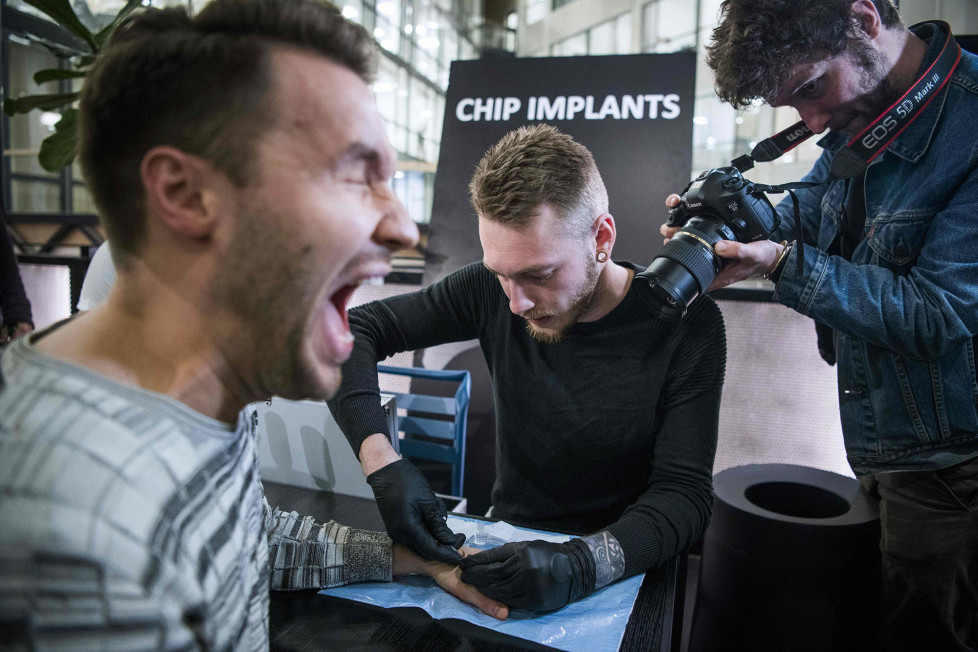 I remember how I was discussing with my peers, once, that the government should implant microchips in their natives the moment they are born to track not only their rights and wrongs but also to magically make them infertile after they have had a second child – population control hack, you know. However, it was just an idea and while it could have been the answer to many problems, it would have created some too. Therefore, the mind comes to face a situation here that truly boggles it up. Do Swedes know the repercussions? Are there any repercussions?

Over the last three years, Agence France-Presse reported that microchip has been inserted in around 3,000 people in Sweden – which is as minute as a grain of rice-into their skin. In 2015 the technology first came into use in the region.

The embedment has already contributed to the replacement of a host of everyday needs. Ulrika Celsing’s gymnastic card and office key card were replaced by a microchip in her hand. Once in her job, the 28-year-old just waves her hand next to a tiny box and types in a passcode before opening her doors, AFP said.

In all honesty, no one can be sure but so far those people are happy and willing to let a foreign particle enter their body. I don’t think I could have volunteered to share my personal details like this.

The process is to implant a chip within a human body by a thick syringe holding the microchip. The video I saw showed the implanter going pretty deep before finally plunging the chip onto the implantee’s bone. It was a bit cringe for me, at least, but it did get me thinking as to what if everyone was as willing and the future holds microchip embedment to replace IDs?

The procedure is similar to a piercing process and includes the injection of a syringe into the person’s hand. AFP told Celsing she felt just a small hit. Celsing, who got her workshop injection. But, a microbiologist named Ben, at some Laboratory in Sweden, told the AFP, the implantation of a chip in the body could have some adverse reactions on the body’s immune system. 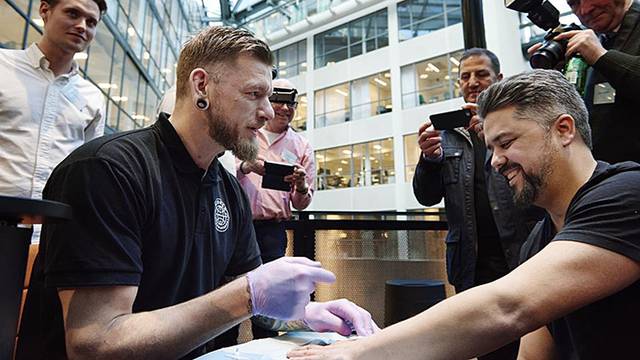 Instead of having a card for everything, we could just wave our chipped hand at the scanner and pass through. We wouldn’t have to fish through our bags and wallets; moreover, we can also have out CNIC information embedded into it. All the legal documents won’t have to be carried everywhere around.

If we are entering our legal details why not go for the credit and debit card details as well? Go big or go home, right? Plus, think of all the trees we’d be saving!

Moreover, we won’t have to struggle for a change; want to pay the internet bill – just swipe that finger! That means no need to call customer care anymore to pay your bills like Spectrum customers had to call the Spectrum phone number and wait in long queues to get their calls answered, and then pay their bills finally after giving them details.

At the off chance of someone killing, harassing, or assaulting someone – the best thing about a chip embedment is that they would be tracked. All of us would be, in actuality, and therefore we would be careful. There would be minimized underage drinking, rape culture, and other such issues. If not for all – the chips would be making many women safe putting many liars at risk. 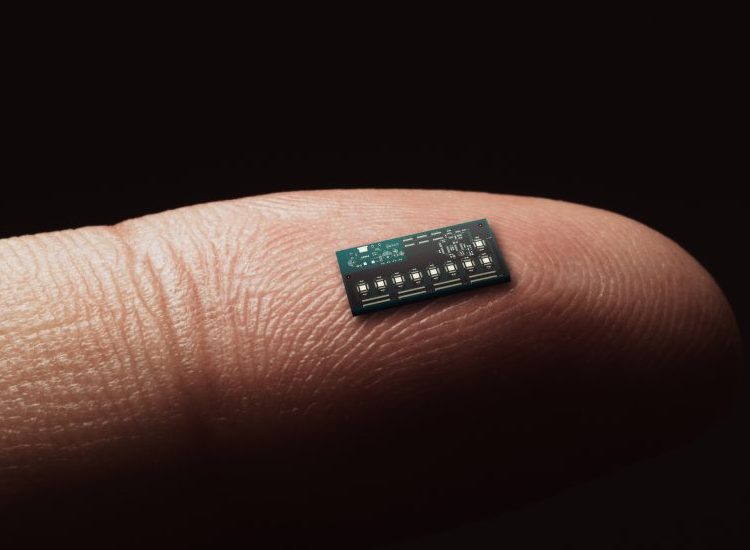 Other huge problems that occur these days are fake ids and the people who cross borders without the permission to do so. If there’s a chip system – how could one fake it? It would be easier to track down people with different chips (given each country has them embedded) and make them go back. It would also help us understand how many immigrants we accepted in a year and how many actually stayed good. Moreover, those who come to foreign countries but refuse to leave would be easier to deport.