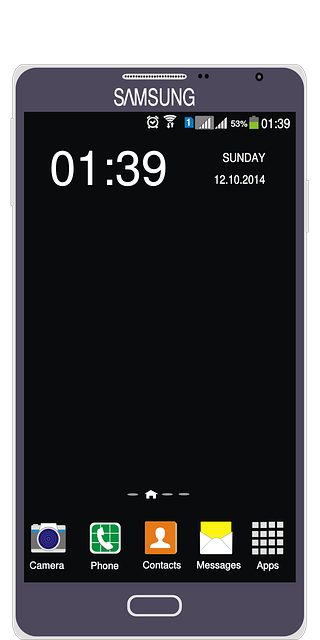 The Note 8’s battery shows its limitations when compared to its Note 9 counterpart. The latter’s battery lasts for days in case of ‘light usage.’ The Note 10, on the other hand, has a 3500 mAh battery, but it offers reverse wireless charging.

The Note 8 and Note 9 phones simply offer the wireless charging feature. The Note 10 is also superior to its predecessors in the sense that its battery charges quicker than the Note 8 and 9 models.

The prices for these phones differ from country to country and retailer to retailer. In 2020 you’ll be quite lucky to find a brand-new Note 8 or Note 9 as Samsung has discontinued these models. If you happen to be in Australia, some retailers like JB HIFI, Officeworks, Kogan & Phonebot offer these phones at great competitive prices. The cheapest of them all is Phonebot where you can buy high quality ex demo, new and gently used refurbished Samsung devices. At Phonebot, the current price for an ex-demo Note 8 stands at around $389 AUD whereas the Note 9 is priced at $549. The Note 10 & 10+ series is the most expensive of them all in 2020 starting from $950 AUD. 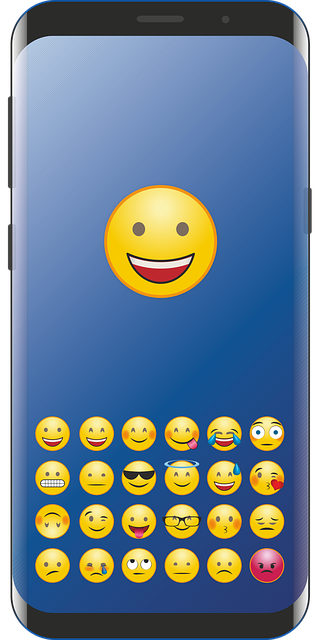 Back in the days, the Note 8 started off with a heftier price tag, but that has been reduced with the introduction of newer models. Given it runs Android 9 OS and One UI, $389 AUD is a pretty good bargain.

Both the Samsung Galaxy Note 8 and Note 10 feature indulgent 6.3-inches displays. Though their screen size is the same, the Note 8 has a Quad HD+ display, while the Note 10 has a Full HD+ display. The Note 9, on the other hand, features a 6.4-inches Quad HD+ display.

All three models use a Super AMOLED display, but their resolutions vary. Out of the three, the Note 10 has the lowest resolution of 2280 x 1080 for its pixel density of 498ppi. The Note 8 and Note 9 models both have a 2960 x 1440 resolution, which is pretty impressive for their price range.

The Note 8, Note 9, and Note 10 are also similar in the sense that they all offer Mobile HDR support. However, the Note 10 boasts a design change which gives it a slightly taller aspect ratio than the other two models.

The Note 8 and 9 both feature dual rear cameras that consist of a 12-megapixel, wide-angle sensor, and a 12-megapixel telephoto sensor. As with all things, the next model of smartphone is expected to be an improvement to the previous one. The Note 9 lives up to this expectation via its evolved camera system. The Note 8’s dual-camera system comes with a zoom lens. The Note 9 improves on this feature with the dual aperture system.

Full disclosure, all the above mentioned three phone models boast great cameras. Improvements have been made over time across the new models, but each one of them earns equal bragging rights camera wise.

The Note 8’s S Pen sticks to the classic writing, drawing, selections, and other functions that require close proximity to the phone’s display. The Note 9’s S Pen does all the aforementioned functions, plus Bluetooth connectivity. On the Note 9, you can enjoy a remote control-like function with the S Pen – taking pictures or turning pages on your phone’s screen.

Out of the three models, the Note 10 offers the most advanced S Pen. Here, you not only get to enjoy Bluetooth connectivity, but you can also take advantage of its six-axis motion controller. This means that you can remote-control your phone and use Air Gestures to swipe through camera modes, among many other such functions.

The Note 8 and Note 9 comes in many variants depending on the region. We’ll begin with the Note 8. In the US, the Note 8 uses the Qualcomm Snapdragon 835 chipset, while in the UK & Australia, it uses the Exynos 8895. When it comes to its RAM and ROM capacities, you have two models – 6 GB of RAM with 128 GB of storage, and 8 GB of RAM with a 512 GB storage capacity.

Much like the Note 8, the Note 9, too, comes in different variants depending on the country. For the US, the Note 8 runs on the Qualcomm Snapdragon 845 chipset, while in the UK & Australia, it runs on the Exynos 9810. The Note 9 also offers two variants when it comes to its RAM and ROM capacities – 6 GB RAM with 128 GB storage and 8 GB RAM with 512 GB storage. 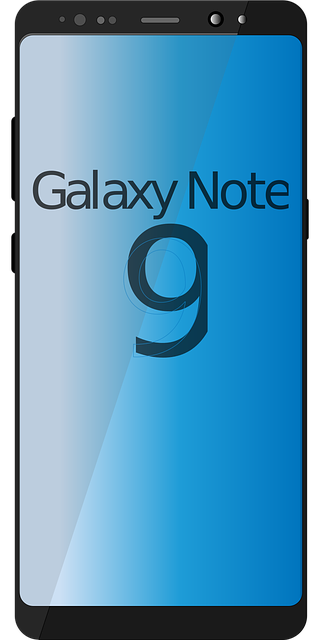 Regardless of the slight differences in RAM, ROM, and processor type, both the Note 8 and Note 9 come with the microSD support feature.

The Samsung Galaxy Note 10 features the Qualcomm Snapdragon 855 chipset or the Exynos 9825, depending on your region. It also offers an 8 GB of Ram and 256 GB of RAM variants. However, unlike the Note 8 and the Note 9, the Note 10 does not offer microSD support.

If you’re looking to upgrade to Note 10, you can expect improved hardware, a better camera system, a faster charging system, and more advanced S Pen functions.