While gold has been the safe-haven asset of choice for many, the birth of cryptocurrency is starting to change that notion. In fact, it appears that cryptocurrencies like Bitcoin are entering the gold conversation more often than not nowadays.

This can leave many to wonder which they should invest in come 2021. Gold has always been the safe choice, but is your money better served in crypto? In this article, we’ll go over the pros and cons of both so you can decide.

Gold vs. Crypto: Pros and Cons

Gold is a safe investment, no doubt. The asset has been around for centuries and usually increases in value as time goes on. This reliability makes it a great asset to invest in for the long-term. There’s no worry about it falling or disappearing out of the blue.

It’s relatively easy to buy, if expensive due to fees and taxes, and can be stored in safes and vaults. However, this is where the downsides occur.

You’ll have to pay to store the gold – it can’t be kept in an unsafe place, after all. That, and it’s quite difficult to move if you’d want to take it while moving. You also can’t do much with gold aside from hold it. It’s not a currency, for instance, like silver can be. It’s certainly an investment for a long-term, patient buyer. 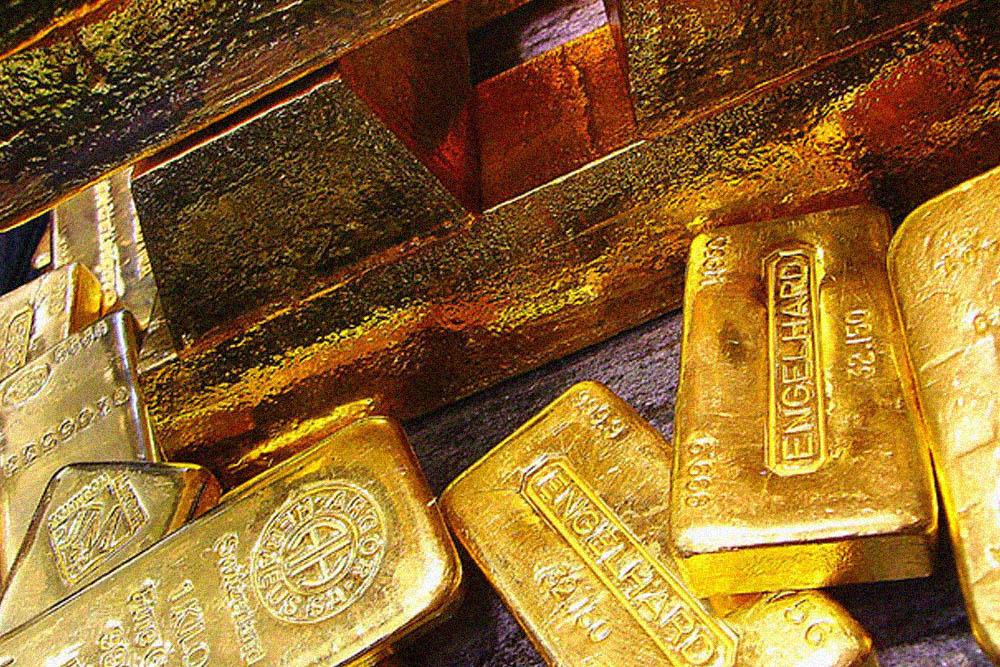 That said, it’s possible to buy gold via cryptocurrency. A gold-backed stablecoin, Goldcoin, is one such way. This cryptocurrency represents fractional amounts of gold, allowing you to purchase the asset without much hassle.

Bitcoin, on the other hand, can be considered the future of gold. It answers a lot of the cons that gold brings with it, though it introduces its own at the same time.

The asset is nowhere near as stable as gold, but that volatility can be a good or a bad thing based on your investment personality. You can also use Bitcoin as a currency as well as a store of value. In fact, it’s quite easy to transfer Bitcoin with exchanges and wallet addresses, for example.

Bitcoin is also easy to store, requiring no additional fees or charges. That said, these assets are also subject to theft from hackers and other bad actors. If you’re not technologically inclined, it’s possible to lose or mishandle your Bitcoin.

It’s also worth noting that Bitcoin has been available for around a decade. It’s not a time-proven asset and can fail in the long-term. There’s a possibility that Bitcoin, Goldcoin, and cryptocurrency, in general, can fail out of nowhere – an issue that traditional gold doesn’t have.

Finally, Bitcoin is also used as an entry into the rest of the crypto space. You can convert Bitcoin into nearly any other cryptocurrency. Those interested in the rest of the industry will certainly benefit from investing in Bitcoin. 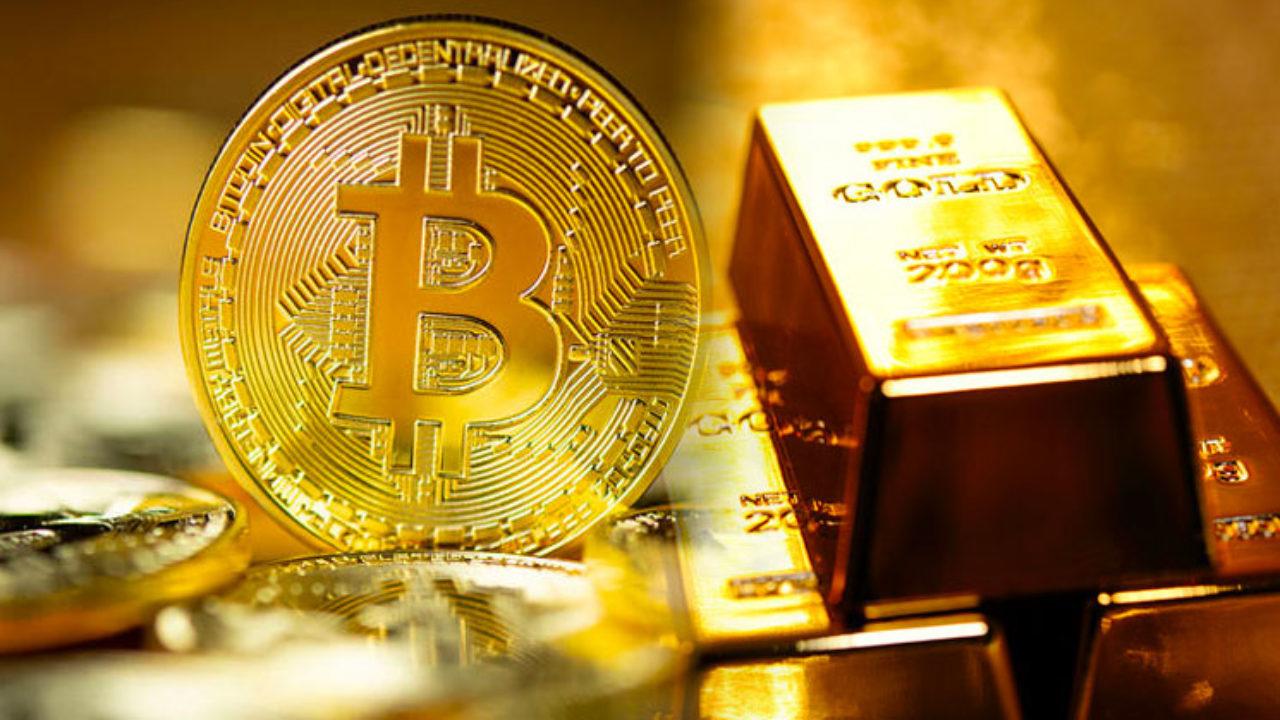 Gold vs. Crypto: Which is the Better Investment?

While the pros and cons of each have been listed, which is the better investment to make in 2021? As of now, Bitcoin is the most profitable asset of the entire decade, beating out Netflix, Google, Amazon, and other stocks.

It’s also on the rise as of this writing. Experts claim we’ll never see Bitcoin under $10k again. The asset has received many endorsements from top companies in the financial space, too. Most recently, the chief investment officer of BlackRock claimed Bitcoin may replace gold, causing the former’s price to soar.

That endorsement is no joke. However, it’s worth noting that many have said Bitcoin is a failure and couldn’t replace gold. Warren Buffet, for example, is notoriously against Bitcoin. There’s no denying that gold is still a safe investment compared to Bitcoin. The asset still has an unproven history, even if it has been quite profitable so far.

It’s safe to assume Bitcoin will be the more profitable investment in the short-term, though. Gold is arguably safer in the long-term, though it certainly won’t be as profitable if Bitcoin keeps going. All in all, the choice depends on your investment personality. Are you willing to take some risk? Bitcoin might be the case for you. One can never go wrong with gold as a safe investment, however.