Bingo is hardly a new game, having been played for decades around the world, but it has gained a lot of traction in recent years. It is enjoyed by millions online, as Internet casinos found it worthwhile to add it to their portfolios. Mobile devices have further enhanced the popularity of the game by making it easily accessible to smartphone and tablet users. Compared to other casino games it is one of the harmless form of gambling and there are even health benefits associated to playing the game. 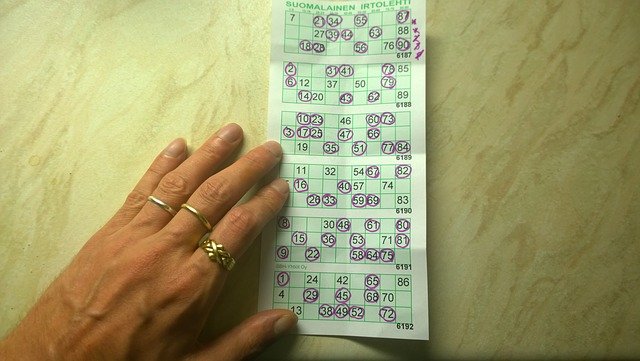 Human Interaction Is Everything For The Elderly

Looking back at the popularity of bingo and its resilient nature, it’s impossible to ignore one of the main qualities of the game. Bingo has always had the uncanny ability of bringing people together, regardless of bankrolls and genders. Often perceived as a game for the elderly and an excellent form of entertainment for winning, bingo is actually enjoyed by pretty much everyone. Since it became available to online punters, the demographics have changed and there’s a surge in the number of young people playing it.

When bingo is available solely in brick-and-mortar locations, a significant percentage of the players were elderly people. They continue to represent a significant part of the community, much more than any other online and land-based casino games. As the cognitive abilities diminishing time, people prefer forms of gambling that don’t take a heavy toll of their ability to play games. Bingo requires little concentration and instead allows players to have fun, without impacting their chances to win the game. 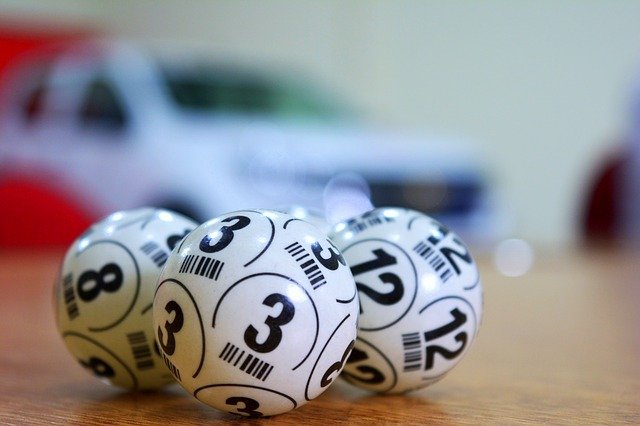 With previous experience being a non-factor and luck being decisive in determining the winner, players can fully focus on enjoying the game. Bingo is essentially a social game, which promotes human interactions both before and during the game. For the elderly, this is an essential quality, since they have fewer opportunities to talk to like-minded individuals. In the secure and non-confrontational environment of bingo, they enjoy the best of both worlds: stay competitive while chatting to their peers.

An Affordable Activity For Everyone

Unlike most casino games, bingo is almost as fun when played on real and virtual currency. The thrills of winning, doubled by the fact that you get to chat with friendly people renders the need to win cash less meaningful. This explains why so many people never end up making the transition from virtual currency to real money bingo games. Those who do play online for real money, as well as those who pay for bingo cards in brick-and-mortar parlors only have to spend a small amount.

The learning curve is silky smooth and even those who haven’t played the game before can easily learn the gameplay almost immediately. From that point onward, all they need to do is pay attention to the numbers called and mark them on the bingo card. This also has certain health benefits, as it encourages players to focus and stay alert. The fact that this requirement is made in the context of a friendly game fostering healthy competition is the main quality of bingo. 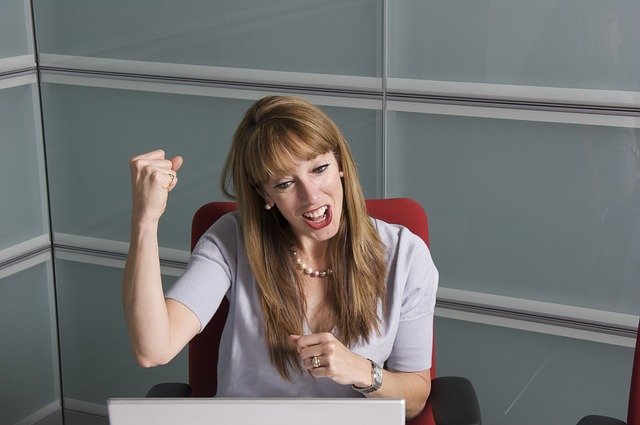 In recent years, research indicates the fact that elderly people who play bingo score higher marks when they take cognitive, speed and memory tests. Bingo has a positive impact on thinking skills, attention and memory, while also improving hand-eye coordination.