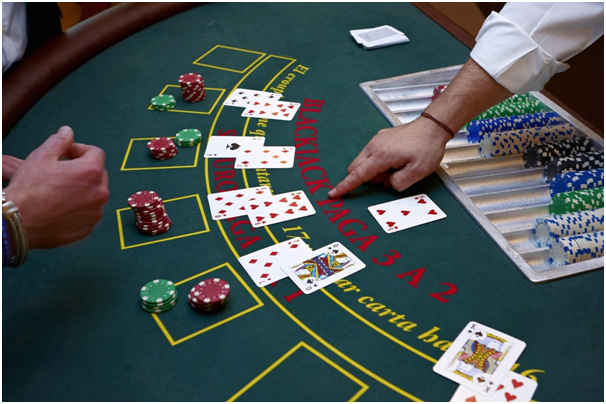 In terms of casino games, Blackjack is among the most popular, whether you’re playing in a brick-and-mortar or online casino. For beginners, it’s easy to learn and play. For Blackjack regulars, there are plenty of variations of the game, with different rules and odds to make the game more interesting and even add an element of strategy. However, there is no common consensus as to when and where Blackjack originated. But one thing is for certain, it does have a very rich history.

As mentioned, the origins of Blackjack are vague and widely disputed. Some believe that the Spanish in the 1600s are the founders, while the French and Romans have also been credited with inventing the game. The Spanish played a game called ventiuna (which is Spanish for 21), but that was the only similarity with Blackjack, as the rules for both games are dissimilar. Trente-un is another Spanish game, which could have influenced Blackjack. The aim of the game is to get as close to 31 points as possible.

In France, vingt-un or vingt-et-un made its way into casinos towards the end of the 17th century, and it was a game that was derived from two others: Chemin-de-Fer and French Femme.

From there, Blackjack became more popular, but it wasn’t until French colonists took the game over the Atlantic to North America that it really took off and evolved into the game we know and love today.

In 1931, Nevada became the first state to legalise gambling and while Blackjack was a popular game, casinos needed to encourage more people to their premises to play it. Casinos therefore offered potential punters a unique bet: if players received a hand consisting of the jack of clubs, or jack of spades, along with the ace of spades, the casino would pay-out with odds of 10/1. It is from this special bet – that was eventually discontinued – that the name Blackjack was coined and stuck. 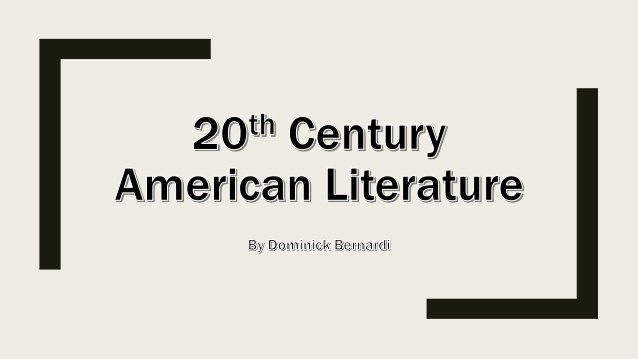 With the advent of online casinos, Blackjack could be played at any time and any place. The only drawback from online Blackjack was the lack of atmosphere that was associated with brick-and-mortar casinos. Thankfully, live casinos were introduced and provided the best of both worlds – the atmosphere of a physical casino with the accessibility and ease of online casinos. While the first games featuring live Blackjack dealers weren’t the best in terms of quality, as technology and software has developed, the games have got better.

Edward O. Thorp is one of the faces of Blackjack, so much so that he was inaugurated alongside six other experts in the Blackjack Hall of Fame in 2002. He authored the 1962 book, Beat the Dealer: A Winning Strategy for the Game of Twenty-One, which became a best-seller after his strategies proved so popular with players.

Blackjack has also featured in numerous scenes in television and film. One of the most popular Blackjack movies is 21 (2008), starring Jim Sturgess, Kate Bosworth and Kevin Spacey. Based on a true story, 21 depicts the antics of the MIT Blackjack Team, a group of students that were trained to count cards and use their skills to win millions at several Vegas casinos.

While Rain Man (1988) isn’t categorically a casino movie, it was an integral part of the plot. Dustin Hoffman won the Best Actor Oscar for his role as Raymond Babbitt, an autistic but specially gifted man. Babbitt and his brother (played by Tom Cruise) head to the casino, where he uses his skills to count cards and win big money on the Blackjack tables.