Many hackers emanate from a standpoint of disenfranchisement. They were part of the corporate world before, and became jilted. Their hacking is as much a revenge response to what has happened to them, as it is a necessary evil given the difficulty of acquiring certain jobs for certain reasons. A laid off tech worker may know vulnerabilities.

They may know, for example, that in the hardware entitlement department of a big-ticket technology group, there are a conglomeration of outsourced employees who, though they have access to antiquated databases, don’t seem to have access to anything truly substantive; and so are allowed use of the internet.There should be remote access limitations; often there aren’t.

While this cadre of employees may be instructed not to do certain things online, the ubiquity of clients who need their hardware entitled through this hypothetical corporation require internet access so that email and certain websites can be viewed with limited annoyance to the client. 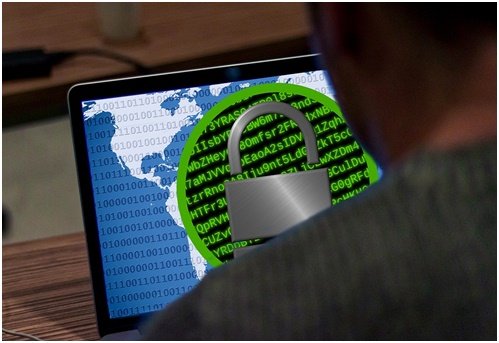 So a disenfranchised tech worker may send an email to a few people he remembered that includes an embedded ransomware worm which won’t activate until it’s attained its goal: that corporation’s primary data center.

Now that worm could be developed by this disenfranchised employee, but it’s more likely to be sourced out of a malware creation firm located overseas, and purchased through the dark web using Bitcoin. Essentially, it’s untraceable.

Even if employees are properly educated pertaining to the dangers of certain emails, they’re still likely to make mistakes. For example, many hackers combine known names into an address which hearkens to a central location that looks familiar.

So they open it, and a ransomware worm starts playing computer hopscotch until it reaches the center of data operations. Even worse, this can sometimes be done remotely by a hacker who understands how to overrule weak passwords.

Most passwords are fairly derivative, and not nearly so secure as they ought to be. You need a capital, a numeral, a special character, and it must be at least eight characters long—but it’s better if passwords are longer. Ideally, these passwords should be changed every two weeks to one month. That probably doesn’t describe your business, does it?

In order to overcome situations like these, you’re going to need to educate employees and management—because even management will be targeted. As a matter of fact, they’re especially likely to be targeted, because they have greater systems access privileges.

That is why companies like CBI cyber security solutions, will have, “…instigated regular penetration testing and are aware of your company’s vulnerabilities. You [are provided] an efficient understanding on insider and outsider attacks.” In other words, they test for weaknesses while educating your employees. 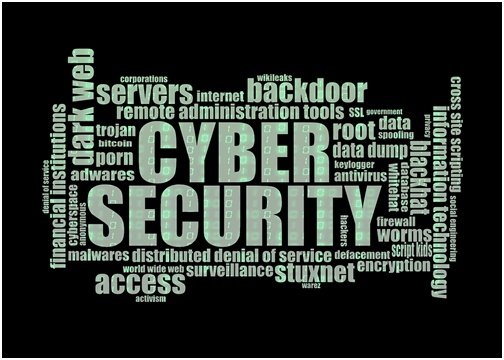 Especially if you’re using solutions that utilize innovations like BYOD, or Bring Your Own Device, where employees have their own computer solutions allowing your corporation to save on internal tech, you’re going to want security education. UEM, or Unified End-user Management, can help protect internal systems; and there are other strategies.

Cloud computing application support as well as BDR solutions are also two ways you can help safeguard your system cost-effectively. In short: you want all the resources available at your disposal for security.

Kevin Bennett is an influencer marketing pro withbrownboxbranding.com who is passionateabout building authentic relationships and helping businesses connect with their ideal online audience. He keeps his finger on the pulse of the ever-evolving digital marketing world by writing on the latest marketing advancements​ and focuses on developing customized blogger outreach plans based on industry and competition.