The internet has become an essential part of our day-to-day life. It can now be considered a basic necessity, just like food and water. The internet has become so crucial in today’s landscape that governments include the internet as a facility that should be readily accessible to the public in their mottos and election campaigns. If we observe the current state of the world, we see that today the internet is much more important in our daily walk of life that without it hypothetically the world would stop functioning. Most of the population is locked in their houses due to the ongoing pandemic and the internet is the sole means of communication with the outside world. The whole education system is standing on the internet. Apart from that, the concept of work from home simply wouldn’t be possible without the internet. So, if you’re thinking of upgrading your internet plan to accommodate all these online activities, then, consider the following things before you make the jump. 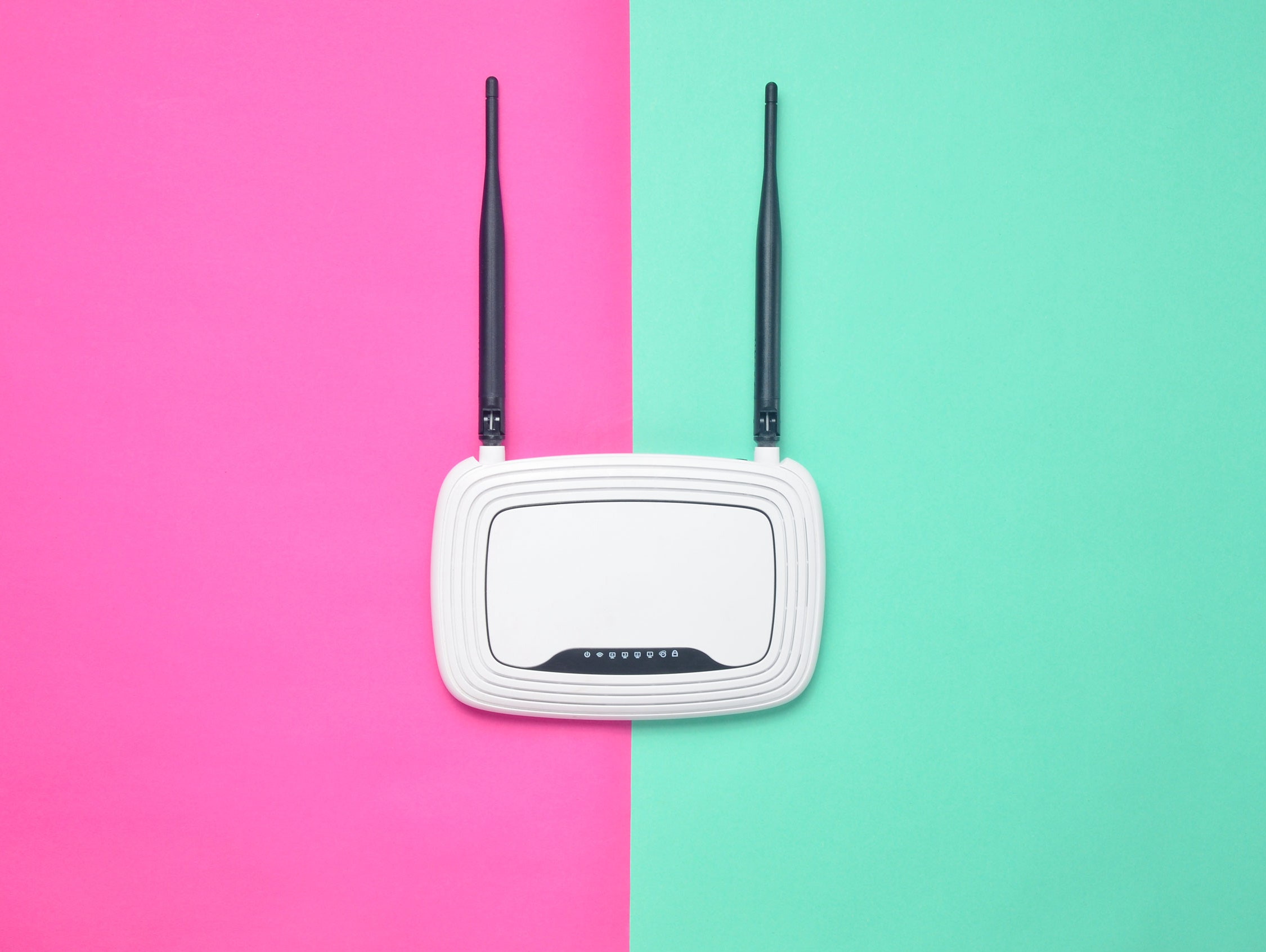 The internet is a collection of various small networks that are connected to other networks around the world, thus creating a web of interconnected devices. When you get an internet connection, your ISP (Internet Service Provider) assigns you a server and from that server, a line is provided to your house.

The ISP’s server is also a device, which is part of a global network. That server allocates to your address a specific bandwidth, which is the amount of data you can use in a specific time duration. When you receive a set bandwidth on your connection, you can connect several devices to your home network, but not equally. We can apply a simple rule of division here: The more users or devices connected to the internet at the same time, the less the bandwidth is going to be assigned to each user. This is how the problem of slow internet originates.

Why Slow Internet Can Be a Problem

For some people, slow internet can be more harmful than having no internet at all. We live in an age where streaming and gaming are considered full-time jobs. People earning through ranked gaming or streaming need to have a fast and stable internet connection because, in the world of technology, even a lag of milliseconds can turn the tide. Moreover, 4k videos, high-quality video calling, competitive gaming, and transferring huge files consisting of GBs of data is the new norm of today’s average internet user and none of these can be achieved with a slow internet connection. Gone are the days where floppy disks were considered a marvel in data storage and your friend who had a 56 kbps dialup connection was the cool kid of the school.

A high-speed internet connection is the need of the hour today. We observe that in today’s landscape when most of the population is working from home over the internet, people of all ages from school-going kids to adults enrolled in colleges need at least a stable internet connection to continue the seamless flow of education. On the other hand, in some areas, the internet is the sole means of communication, which increases the importance of a decent internet connection drastically. But, before you make the decision to upgrade, there are few factors that need to be checked in order for you to make the best possible choice.

Figure Out What Kind of Speed and Provider You Need

Customers usually like to stick to their current providers, but more times than not, their current providers have limitations regarding the upgrade that they are looking for or the amount of data that they are getting. In other cases, the switch is mainly because of monetary reasons as switching to a new provider can be cost-effective than just upgrading your existing plan. The reason behind this is most providers offer special promos and discounts for new customers, the best example of which can be seen in Cox internet plans. The saturation in the internet market is immense, to say the least. Many stakeholders have invested billions and have made empires in this business. In regards to changing the provider, the homework should be done by checking out user reviews in order to determine the quality of service, the speed and packages provided, and whether or not the provider covers your address.

Many internet providers are offering different types of services, from telco giants to mega-corporations. This might confuse a user who’s looking for a simple upgrade. Before upgrading an existing plan, you should figure out your level of usage, depending upon the devices that are going to be connected to the internet, the type of activities performed (streaming, gaming, work from home, or large uploads/downloads), and whether unlimited internet plan is your way to go because keep in mind, it doesn’t come cheap.

Ensure you have the Necessary Equipment

The problem of slow internet can also be caused by faulty or outdated equipment. Most Internet Service Providers recommend that the customer lease the company’s equipment as it comes with added benefits like guaranteed compatibility and added warranty. So, in case the product is damaged, it can be replaced. However, customers sometimes like to go with their equipment and the most common problem that arises here is the compatibility issue. Either the modem is faulty or is not meant for the high speeds that the customer has subscribed to. Even when everything is compatible, the issue arises in the cable or the wring of the house. These factors need to be checked first before upgrading your internet to ensure that you get the promised speeds that you are paying for. 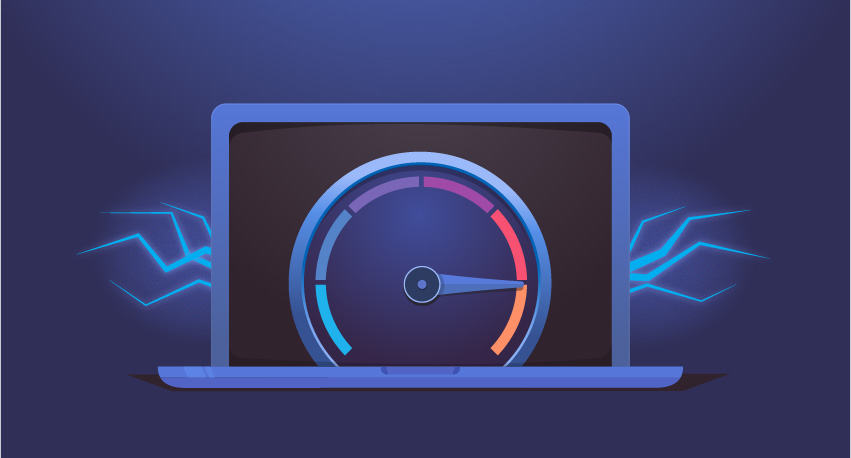 Do You Actually Need the Upgrade?

Well, this might sound funny, but in most cases, you might not actually need an upgrade. The current slow internet problem faced by you may have other things factoring into it. The major one being numerous users connected at the same time. As we discussed earlier that most people are staying at houses and are connected to the internet at the same time, this might divide the bandwidth and result in a slow connection for everyone. The other thing might be faulty equipment or wiring. If you see in retrospect, these problems can either be easily fixed or solved on their own with time. However, upgrading the internet is a user’s personal choice and if they want to upgrade, they are supposed to do it by all means. The entire point of this post is to educate a regular consumer that what might have caused their slow internet in the first place as well as the pointers they need to keep in mind before their next upgrade.