If you’ve ever played any of the popular massively multiplayer online role playing games, you should know that leveling up is no small feat. It takes a long period of understanding the game mechanics, a whole lot of grinding and a lot of time investment to get to your desired level. Every single World of Warcraft player will tell you how much of a grind it is to get to your required level, only to be able to grind more and get the most powerful and popular gear and equipment.

This is why every single player needs to understand a bit of the systems and how they work, so that they can get around them and level up much faster. Getting to level 60 is the hardest period of any player in World of Warcraft, after which you can enable high level challenges which you can partake in and level up much faster anyways. So, here is how you can get from level one to level 60, much faster than ever before. Let’s get right into the tips! 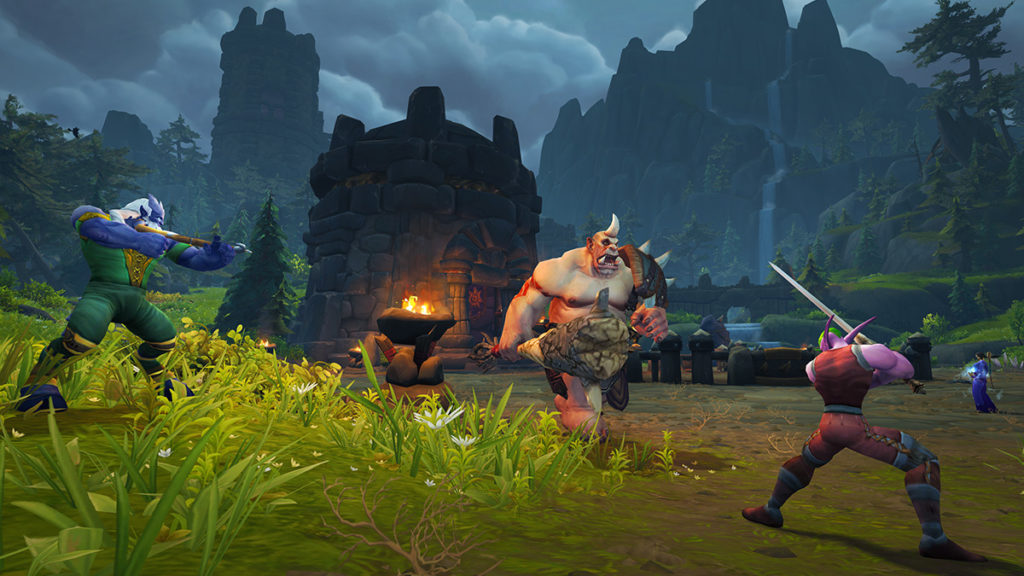 Levelling up from level 1 to level 10 is much easier than it seems, at the starting point when you create your character, you will be task with two choices. One choices to level up in your classes home area, which has been the case in the game since the very release of the World of Warcraft MMORPG. However, there is also another option now, known as exiles reach. This area is the best choice to level up much faster; you can level up from level one to level 10 in just one hour. Exiles reach is by far the best choice at the starting of the game, and it will help you extremely in levelling up faster.

Quick way to get level faster

If you are tired of exchausting grind such as leveling we found a way to get if faster by using wow level boost where other gamers will help you to reach 60 level for 12-24h, with stream and VPN. Leveling isn’t an interesting part of World of Warcraft, so that we recommend to consider such services to save your time and nerver.

Once you reach level 10, a brand new character known as Chromie will unlock. Now Chromie is going to be your best friend here, and she will be offering you the time walking campaigns. She is located near the storm wind embassy, and can be found after you reach the 10th level. Chromie is going to allow you to complete missions that you have already completed, and this will allow you to easily farm experience points and get to level 50.

If you already had a level 50 character before you created this new one, you’re also going to be offered extra expansions that will give you new levels and missions to explore an complete. The best part about Chromie’s expansions is that the levels of your enemies will be updated to your level. So, this will allow you to speed up your experience points and Level up much faster than ever before at the start of World of Warcraft.

Now, once you complete the levelling up from level 1 to level 10. You can gain much higher amounts of XP by doing Chromie’s expansions. The one expansion that you should focus on more than the others, is warlords or trainer. This expansion is going to be so much faster in helping you level up, that it will take you only two or three days’ worth of gaming to lead you up to the level 50 threshold. An exact count of how much you need to play, would be around 12 hours to 15 hours to get to level 50. This expansion is much more fun and experience convenient than the rest, and will help you get to playing the rest of them on a much higher level!

From here on though, you’re meant to focus only on shadowlands. Shadowlands is what you will primarily focus on to get from level 50 to 60, as this is the main quest off for this particular expansion. You will have to go through the multiple areas in shadowlands, as well as do the tutorial quest, and the main quest. The tutorial quest alone is probably going to get you to level 51. 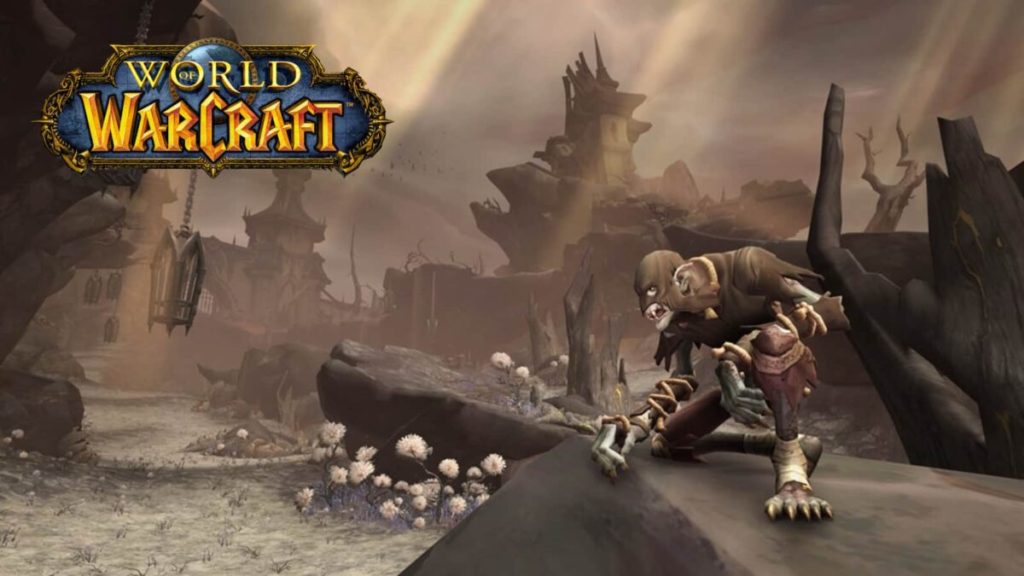 You can choose which levels of areas you want to go to; however, this is the convenient way you should be doing them below:

We hope that these tips will help you in leveling up much faster in World of Warcraft. The starting few levels of the game are always a bit confusing, getting to level 50 can be a huge hassle for new players. However, with the right guidance and the right amount of knowledge, this can essentially be a stroll through the park!